Doomben Barriers A Problem For Heathcote 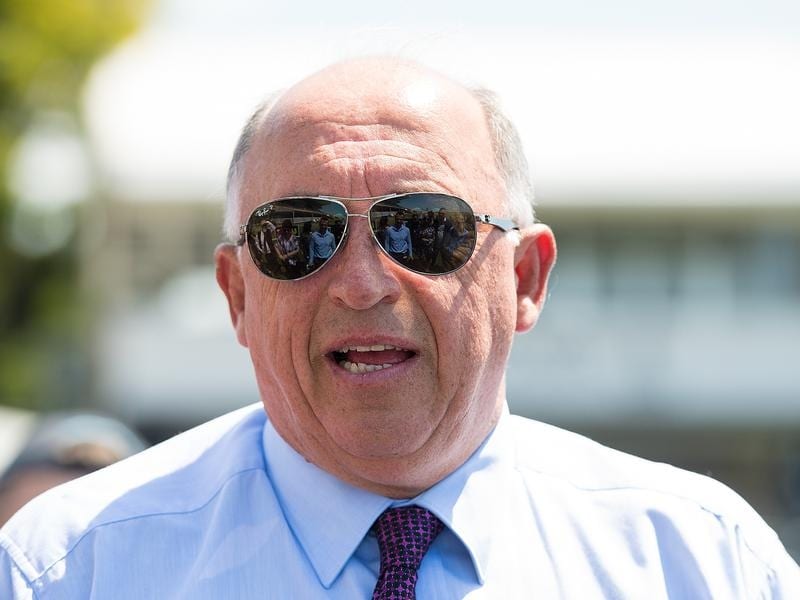 Trainer Robert Heathcote has some decisions to make after his three runners in Doomben feature races drew wide barriers.

Femme Fireball (17) and Stella Victoria (16) were expected to be main players in Saturday’s Listed Nudgee Stakes (1200m) while No Annamossity drew barrier 15 in the Listed Bernborough Handicap.

“I have had a month of getting wide barrier draws. I am going to have to think long and hard about what I do with them,” Heathcote said.

At this stage he is leaning to running Stella Victoria and No Annamossity but he is considering scratching Femme Fireball.

Stella Victoria and Femme Fireball showed their class when second and third in the Just Now Quality behind Our Crown Mistress last Saturday week.

“The race was run at a crawl and my mares’ efforts to get so close were outstanding. I thought with half decent barriers they would be a real chance on Saturday,” Heathcote said.

“The Nudgee is a wild card into the Magic Millions fillies and mares race and Stella Victoria needs to win on Saturday to make the field.”

Femme Fireball is a Millions horse so the pressure isn’t so high.

He was giving No Annamossity a real chance in the Bernborough before the barrier draw.

“His last-start fourth was a solid effort and the 1600 metres on Saturday suits,” Heathcote said.

The Gai Waterhouse-Adrian Bott stable has elected to keep Our Crown Mistress against her own sex and will run her in the Nudgee with James Orman to ride.

The mare has been scratched from the Buffering Handicap in which she would have taken on open company sprinters..