Don’t Give A Damn To Step Up To Festival 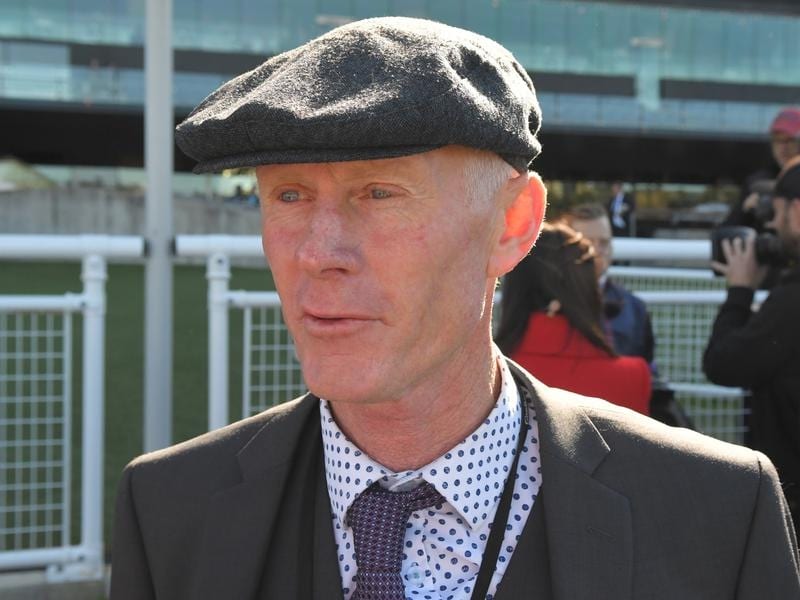 Danny Williams is setting his sights higher again with Don’t Give A Damn following the gelding’s return to form in the Snake Gully Cup at Gundagai.

Don’t Give A Damn runs in Saturday’s Group Three Festival Stakes (1500m) at Rosehill ahead of a possible tilt at the Group Two Villiers Stakes (1600m) at Randwick two weeks later.

The Snake Gully Cup (1400m) was Don’t Give A Damn’s first win for 12 months and one Williams enjoyed.

“I’ve had very few runners at Gundagai and never had a runner in the Cup before,” Williams said.

“It was great fun and it was a great day of country racing.”

Don’t Give A Damn was one of 15 entries taken on Monday for the Festival Stakes in which he will drop considerably from the 60.5kg he carried at Gundagai.

While that in itself is a plus, Williams, a former champion picnic rider, says he has as yet been unable to find a jockey.

“We have been trying for a week and I might have get the riding gear out myself,” he said.

“Highway Sixty Six might be the only one who gets a run,” he said.

“James McDonald will ride her. She also ran at Gundagai but didn’t like the tight turning track so she should do better at Rosehill.”

Rosehill also hosts the Listed Starlight Stakes (1100m) and the ATC Cup (2000m) which have each attracted 15 entries.

The Starlight is headed by the Jason Deamer-trained Bon Amis, third last-start in the $1 million The Hunter behind Savatiano and Tatical Advantage.