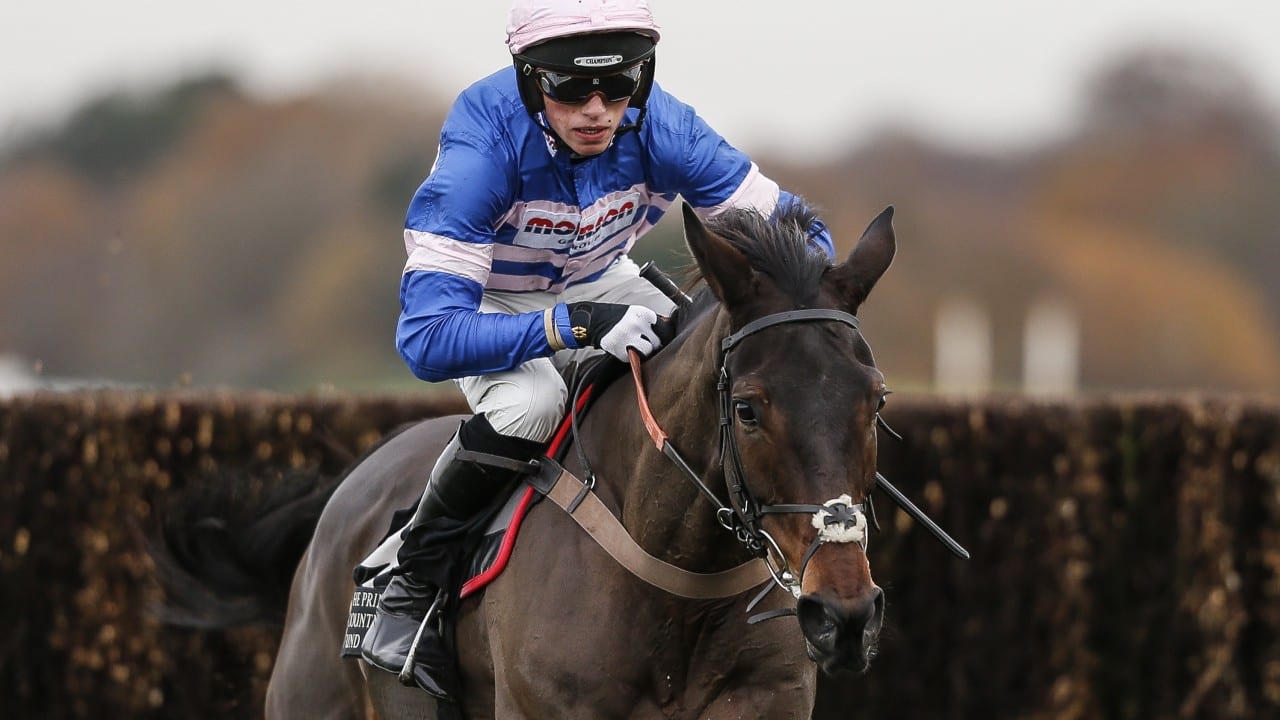 It is not as competitive as a festival handicap but the richest race at Cheltenham this Friday, The Bentley Flying Spur Handicap Chase, looks like an open contest for which the top weight Dolos is a good bet at +1800 with William Hill.

Saint Calvados prevailed last year and finished second in the Ryanair Chase at the festival. The Bentley Flying Spur Handicap Chase (15.35) over almost two miles is also a trial for the Grand Annual Chase at the jumps meeting that matters most.

Dolos finished seventh in that race in 2018 and could become a leading contender for the two-mile handicap next March with an impressive win at the track this week. There is very little margin for jumping errors over the minimum distance and Dolos has not fallen in 15 races over fences.

It’s a bittersweet occasion because racing returns to the home of the jumps with no spectators. Even so, many of the leading British trainers, including Paul Nicholls and Nicky Henderson, have runners and Gordon Elliott brings horses from Ireland.

Elliott-trained Galvin is the +200 favourite for the novices’ chase at 14.25 and prominent in the betting for the National Hunt Chase at the festival in the spring. However, the better bet at the current odds is Dolos in the feature race.

The seven-year-old is trained by Nicholls who is currently the leading jumps trainer this season based on win and place prize money. His record at regular Cheltenham meetings is average but he has trained 44 festival winners, including four in the Grand Annual Chase. He clearly knows how to prepare two-mile handicap chasers and Dolos is another potential winner of the race.

Nicholls’ gelding will have to win the Class 2 handicap chase carrying 11st 12lbs with an Official Rating of 161 to get in the picture for the Grand Annual Chase at the 2021 festival. At the time of writing there is no ante post market but Dolos has a decent profile for the race.

Dolos was found out at the highest level but he did win another Class 2 handicap chase off top weight at Sandown this February. Dolos was well beaten by three well-handicapped horses in the same grade on his last start at Doncaster later in the month.

The selection was the SP favourite on that day and ran prominently before weakening two fences from the finish. Nicholls may have detected a complaint because Dolos then had wind surgery. The race distance and forecast good ground should not be issues for a runner racing off a winnable mark.

The current favourite, On The Slopes, has not won a Class 2 or higher chase. Rouge Vif has only been placed at this level and Beat The Judge has not won over the distance. Dolos is proven at the level and distance and a win could potentially make him a fifth Grand Annual winner for the trainer.