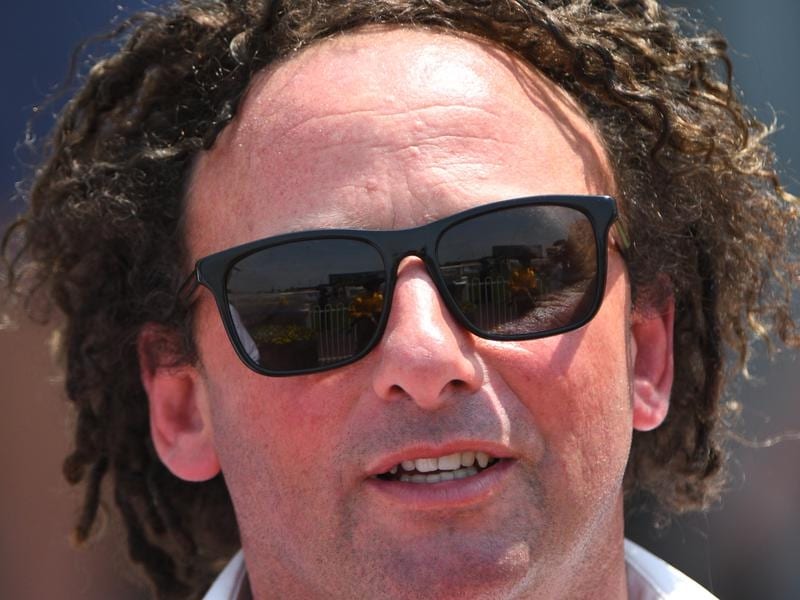 Three-year-old Dirty Thoughts has kept her undefeated record this campaign intact with a tough on-speed victory in the Ladbrokes Switch Handicap at Moonee Valley.

Co-trainer Simon Zahra said Dirty Thoughts was a professional who had the early gate speed to get into a forward position, which was the key to her winning Saturday’s 1200 metre race.

“If you’d said at the start of the campaign that she’d win three in a row, you’d take that,” Zahra said.

“We’ve raised the bar each time and she’s gone with it. She was very dogged to the line.”

Jockey Daniel Moor said it was lucky he was on the same page as training partners Mathew Ellerton and Zahra in wanting to go forward on her and lead if necessary.

Dirty Thoughts sat second in the run outside Clean Machine, who pushed through to lead, but the winner fought her off in the closing stages.

“We had a charmed run and I gave her a small squeeze down the side just to see if there was something in the tank and there was,” Moor said.

“I left her alone and on the point of the turn she put them away nicely.”

Zahra said Dirty Thoughts, who has now won three of her four starts, could be freshened up and brought back for races at the end of spring.

Corboy said he couldn’t have been happier with the track rating of heavy as Roland Garros had won a race at Wagga “on a bottomless track and ploughed right through it”.

“It started raining and I said to my sister, ‘I hope it keeps raining, I hope we get wet, I hope we have wet shoes on the way home’,” Corboy said.

Roland Garros was ridden by Daniel Stackhouse, who took him straight to the front on what he described as “a real New Zealand-style heavy track”.