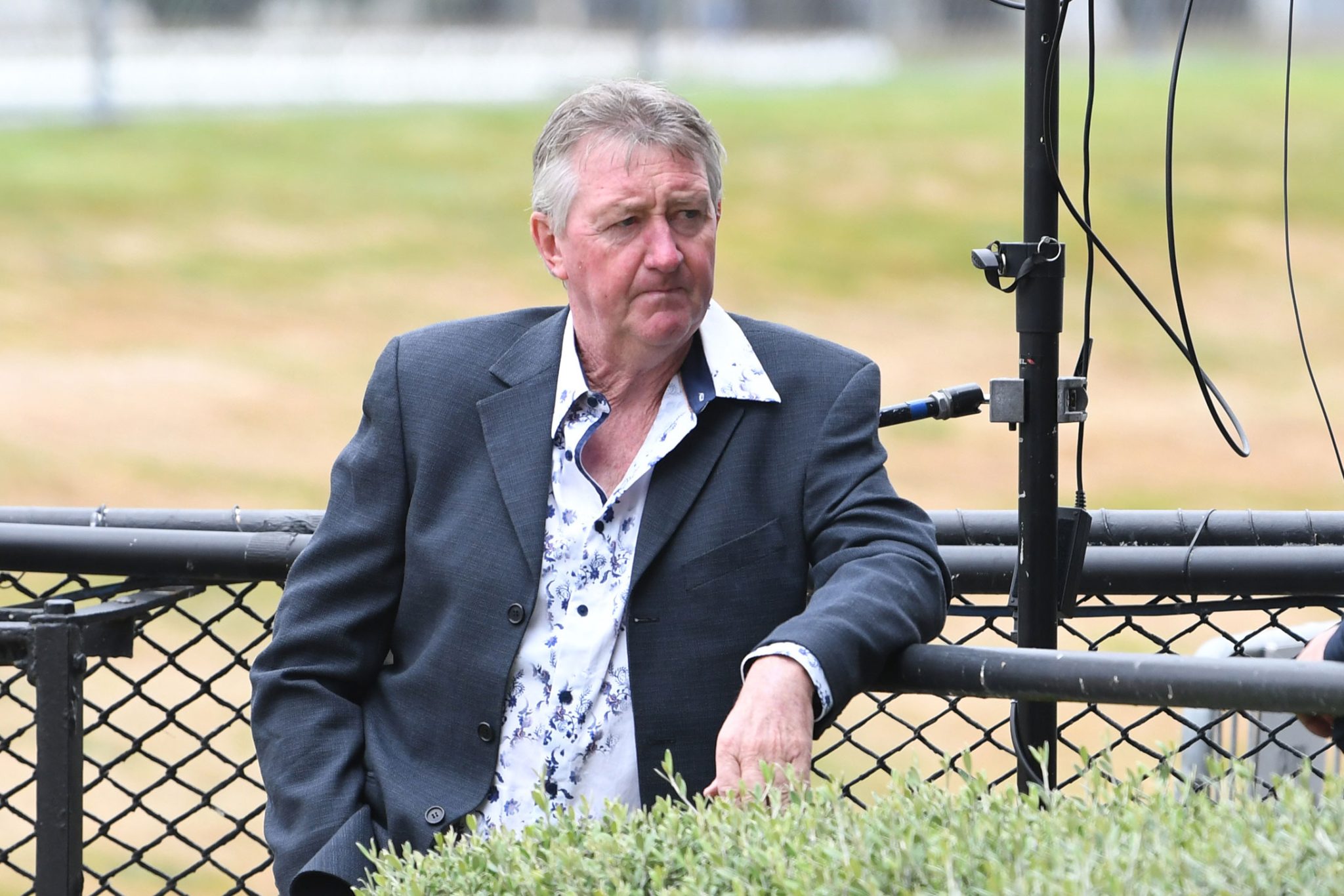 New Zealand’s Peter Didham’s stable was in imperious form at Wanganui on Thursday and he is bullish about adding black type to his haul at Riccarton this weekend when progressive filly Mazzini opens a two-race southern campaign.

The Awapuni trainer produced Champers, Heidi Belle and St Nancy to win on Thursday with all carrying the colours of Wellfield Lodge’s Bill Gleeson and also a breakthrough success for Miss Sailor added to his tally.

“It was a very good day, it was a pity it was a midweeker and not a Saturday but hopefully that will come later on,” Didham said. “Those races fitted in nicely for those four horses.”

Champers now has four successes to her credit while Heidi Belle and St Nancy have two wins apiece and the lightly tried Miss Sailor claimed her maiden victory at her fourth appearance.

Turn Me Loose’s daughter Mazzini, who is also co-owned by breeder Gleeson, broke her maiden at her third start in February and is expected to be competitive in Saturday’s Listed NZB Insurance Stakes (1600m).

“She is just improving all the time and the Turn Me Looses just seem to have taken off recently,” said Didham, who combines training with his role as Wellfield farm manager.

“It has been a bit of a gap between runs, but after she won we aimed her at two races, this one and I think the 2000m in two weeks’ time in the Warstep Stakes (Listed) will suit her better. She is out of Letsgetiton, who stayed pretty well.”

“Mazzini is a lovely filly and I would love to see her hitting the line well on Saturday, I think she’s a good chance in both races down there,” Didham said.

“She was a gorgeous yearling and has now really grown into herself. She’s a good size and is the best natured horse you could find.

“She is a real sweetheart and one of the stable favourites. We put a hood on her last time out and she didn’t improve one length, she improved four or five so I will be disappointed if she didn’t go well again.”

To be ridden on Saturday by Samantha Wynne, Mazzini finished in behind the placegetters in her first two appearances before she got home strongly to break her maiden over 1600m at Wanganui.

Didham also said there would be longer-term benefits to be gained from the South Island venture.

“These trips can sometimes really make a horse like her. She’s been on the Wellfield farm and then came into my stable and it can be an eye-opener for them.

“This trip will do her the world of good, although we’re there to compete and not just for the experience.”

Mazzini has been in the care of his uncle Les and cousin Richard, who train in partnership at Riccarton and have the in-form Its All Over Rover in the Racecourse Hotel & Motor Lodge Handicap (1800m), and Didham flew to Christchurch on Friday to apply any finishing touches.