Didham looking to the future 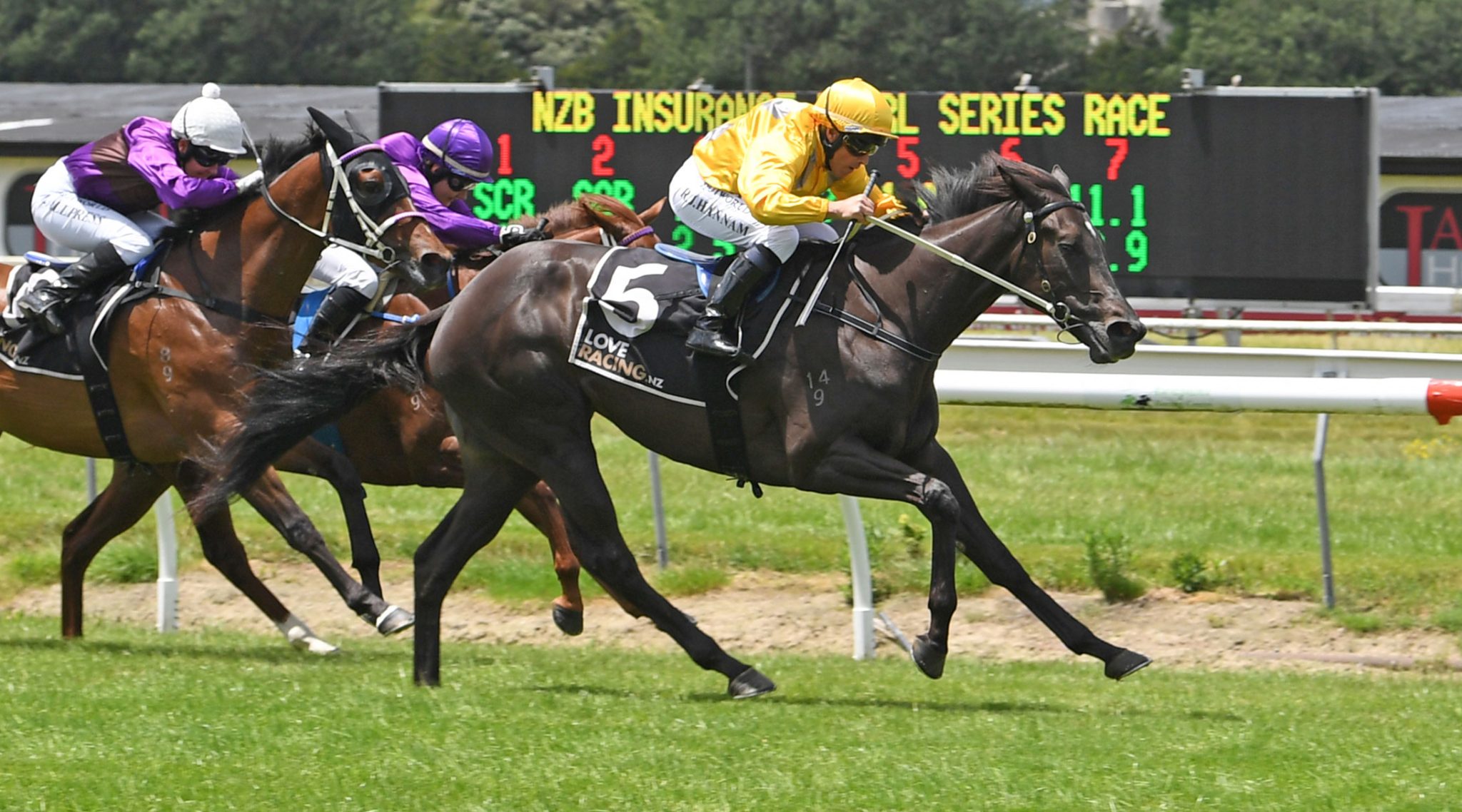 New Zealand horseman Peter Didham is now without his stable flagbearer, but he’s hopeful there are a few on hand to step into her shoes.

Didham’s ability has been shown to best advantage in the last 18 months by House Of Cartier, who this season won the Group 3 Boehringer Ingelheim Metric Mile (1600m) and the Listed Feilding Gold Cup (2100m).

But with the six-year-old daughter of multiple Group One winner Shez Sinsational now retired, he’s looking for others to step up, potentially beginning with the promising juvenile Kana in the Listed Castletown Stakes (1200m) at Wanganui on Saturday.

Kana won impressively on debut at Awapuni on December 18 before finishing fourth in the Listed Wellesley Stakes (1100m) at Trentham on January 15, and she hasn’t raced since after pulling up shin sore.

“We had been nursing her through shin soreness up to that point, but we were thinking about going for the Karaka Million and I told the owners we needed to prove she could handle being a little bit shin sore,” Didham said.

“But you could see in her preliminaries that she was feeling her shins and she raced accordingly.”

After giving her a break, Didham brought Kana back very slowly with the intention of giving her one or two winter starts prior to focusing on the spring black type races for three-year-old fillies.

She had a trip away to Foxton for a trial last week, finishing second, all going well she will be off to Wanganui for the Castletown.

“She’s really a three-year-old filly, she’s a lovely type, and she’s going to be much better in spring, but this is a Listed race, so it’s worth having a go provided everything goes right with her this week and provided it isn’t a Heavy 12 or something crazy like that,” Didham said.

“She galloped well on a wet track this morning and you’ve got to find out sooner or later whether they can handle it. But Wanganui can be a little bit tricky – you either handle it or you don’t. At the 600 you’re either going forward or drifting.”

Also off to Wanganui is Champers, who’s getting a chance to redeem herself after tailing the field in the Listed Rangitikei Gold Cup (1600m) at Trentham on May 21.

“I was very disappointed with her run at Wellington. I had been confident of a big run but she pulled her head off the whole way, which she’s never done before,” Didham said.

“She was vetted after the race and the vets couldn’t find anything wrong with her. We’re hoping she just had a bad day.”

Champers is being stepped up in distance to 2040m but back in class to Rating 74 level, which Didham is hopeful will help her.

“Being a well-bred Tavistock mare you’ve got to try to sneak some black print when you can, so she deserved a go in that race, so it was disappointing to see the way she raced at Trentham,” he said.

“Her work’s been outstanding since and she’s won at Wanganui before, but she’ll want to settle.”

Didham said he has very few horses in training at present bar a group of untried horses that are getting ready for next season.

Along with House of Cartier, Didham’s Dunedin Guineas-winning mare Excelleration was also retired. Both have played a major part in building his profile.

“You can’t beat winning and having horses in good races. People take notice,” he said.

“We’re looking now to build on that; we bought 10 yearlings that have all been syndicated, so we’ve got a lot of young horses coming through.”