Didham in a quandary with House Of Cartier 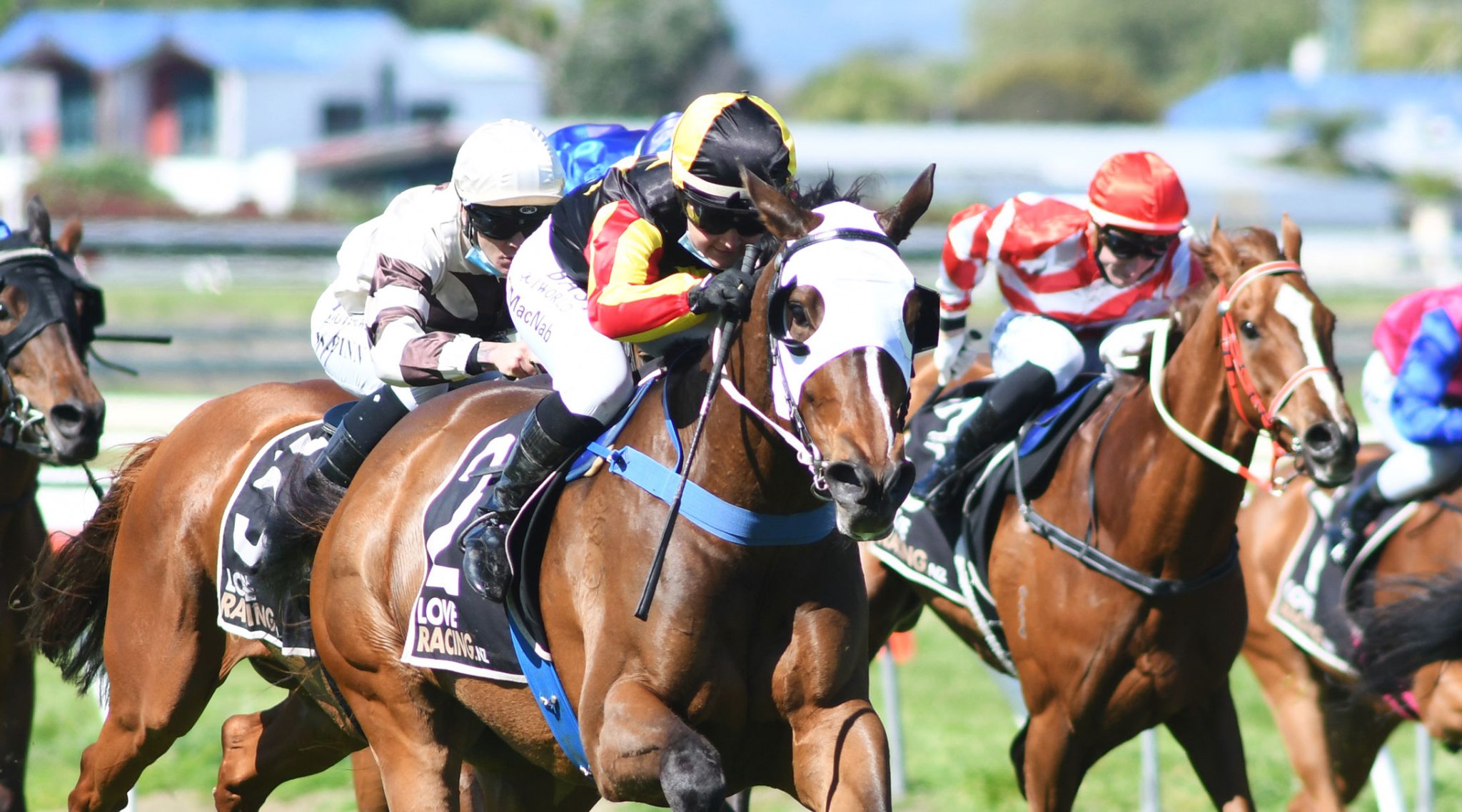 An overkill of rain might yet foil Awapuni trainer Peter Didham’s cunning plan.

Didham had planned to use last Saturday’s Group 2 Cal Isuzu Stakes (1600m) at Te Rapa as a lead-up to the Group 1 Zabeel Classic (2000m) at Ellerslie on Boxing Day for his smart mare House Of Cartier.

The only problem is the rain hasn’t stopped, potentially derailing Didham’s plan.

“The idea has always been the Zabeel Classic but just when we had the bit of rain and she’d come home and was bouncing around Sunday, had a swim Monday and was still bouncing around on Tuesday, we decided to throw her in here,” Didham said.

“It’s a Group Three $100,000 race on our back doorstep. But it hasn’t stopped raining since. We’ve had more than 100mm of rain; it’s been unbelievable.

“So now we’ve got the quandary: do I run with 59 kilos on her back on a heavy track? I’m still thinking about it but at this stage I really don’t know what I’m doing. I probably won’t make a final decision until Saturday morning.”

House Of Cartier has had a varied career, placing in the Group 2 Eight Carat Classic (1600m) at Ellerslie in her first preparation with Counties trainer Nigel Tiley before transferring to Sydney-based Kiwi trainer John Sargent and placing in the Group 1 Australasian Oaks (2000m) in Adelaide.

Having gone winless for more than a year, she returned to New Zealand and joined Didham’s stable and has been a revelation this preparation, winning the Group 3 Metric Mile (1600m) at and the Listed Feilding Cup (2100m), both at Awapuni, as well as running fifth placings in the Group 1 Livamol Classic (2040m) at Hastings and the Cal Isuzu Stakes.

Didham was delighted with the Alamosa six-year-old’s effort at Te Rapa and the way she has come through the race.

“It was great. Even on the morning of the race, (Cambridge trainer) Roger James said to me ‘if you’re going to get back from the wide gate at the mile, you’re going to be in trouble’ and we were,” Didham said.

“In hindsight, she maybe should have come through them and she might have got third. But her sectionals home were good and it was a really good run. She’s in top form and we just need that little rub of the green to get that Group One placing.”

Bookmakers have House Of Cartier as a +170 favourite for the Manawatu Cup but whether she even starts is uncertain, Didham said.

“I’m just juggling balls at the moment. I’m in no man’s land. She looks amazing this morning and I can’t get her any better,” he said.

“If I knew Auckland was going to get half the rain we’ve had here I’d probably go to the Zabeel Classic because she’s got more of a show of competing with them on a rain-affected track. On a good track, the likes of Two Illicit probably just sprints a bit quick for her.

“There’s plenty of options ahead of her. There’s the Bonecrusher and the Auckland Cup. I think she’ll run two miles all day. She’s placed over 2400m in Australia. She’s such a strong, powerful mare and at the moment, she’s flying. So the Auckland Cup is on our mind and if we have to dodge this weekend and have to dodge next weekend, then we’ll just start again

“Everyone is in the same boat this weekend. There will be a lot of people shuffling around seeing what happens with the rain and track conditions.”

“Pleasure will run. We tried her on a winter heavy at Trentham and she went ok. She came wide and ran fifth second-up,” he said.

“And Kana will run. We’ve got no choice. It’s down to six runners and there’s couple bred to handle the wet better than she is but she’s won a trial on a slow track and she’s never been off the bridle in any of her wet-track gallops.

“If she competes well, we’ll probably go to the Karaka Million. If she doesn’t she’ll go to the paddock. She’ll make a gorgeous three-year-old whichever way.”