Dettori To Concentrate On Gosden Stable 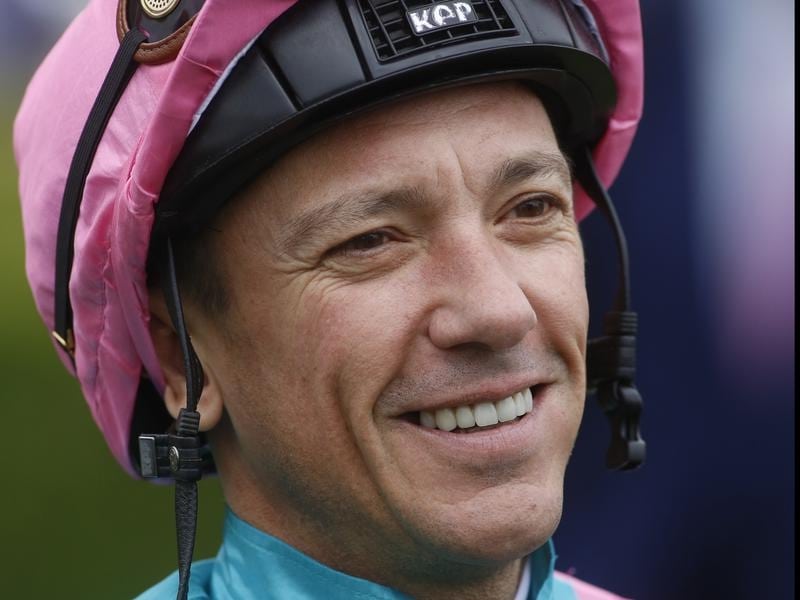 Frankie Dettori has paid tribute to the role Al Shaqab Racing played in rejuvenating his career after announcing he will no longer be the owner’s retained rider in Britain.

The 47-year-old initially took the job as main jockey for Al Shaqab in June 2013 after splitting with long-term retained owner Godolphin.

With the owner’s string now largely based in France, Dettori feels it best to end their formal association with John Gosden now supplying the bulk of his rides.

“I’ve had a great few years with Sheikh Joaan, it was a fundamental part of rejuvenating my career after my Godolphin split,” Dettori said.

“I had a lot of Group One winners for him with Olympic Glory, obviously Treve, then we had a Classic winner with Galileo Gold and Al Wukair last year. We’ve had tremendous success together.

“With the the focus being in France, I talked to Sheikh Joaan and said there were not enough horses to be retained in England, but I’m happy to ride when I’m available.

“The bulk of my rides are for John Gosden at the present time, but I will ride for Al Shaqab in the future when I’m available.”