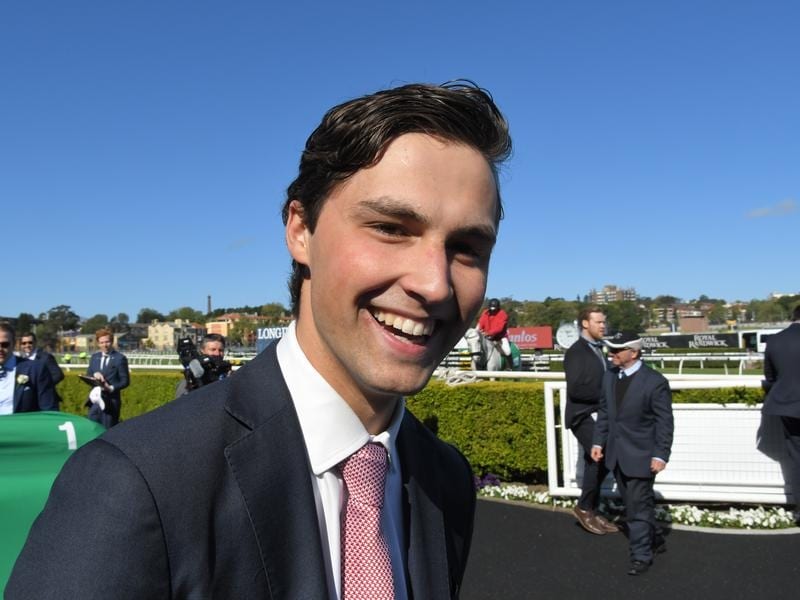 The presence of star colt The Autumn Sun in the Group One Rosehill Guineas has connections of Declarationofheart happy to be taking a different path with their Australian Derby hopeful.

The Anthony Freedman-trained gelding ran on well at the end of 1600m for seventh in the Group One Australian Guineas at Flemington last start and is set to have his next start in Friday night’s Group Two Alister Clark Stakes (2040m) for three-year-olds at The Valley in Melbourne.

Declarationofheart worked at The Valley on Tuesday morning and is set to clash with ruling ATC Australian Derby favourite Global Exchange in the field of 13 for the Alister Clark.

“We were going to go to the Rosehill Guineas but obviously The Autumn Sun is going there now so we’ll be avoiding him and this is a nice race for him.

“We’re looking forward to getting him out to the 2000 metres and then hopefully to the mile and a half (2400m) after that.”

Freedman said the $2 million Group One ATC Australian Derby (2400m) at Randwick on April 6 was Declarationofheart’s goal this campaign.

“If everything continues to go well, we’ll get through the race this weekend and then look to head towards the Derby,” he said.

Freedman said Declarationofheart had come through the Guineas well and should be suited by the distance rise.

“Although The Valley probably isn’t the perfect track for him, it’s a necessary run we need to get into him in order to get him out to that mile and a half trip,” he said.