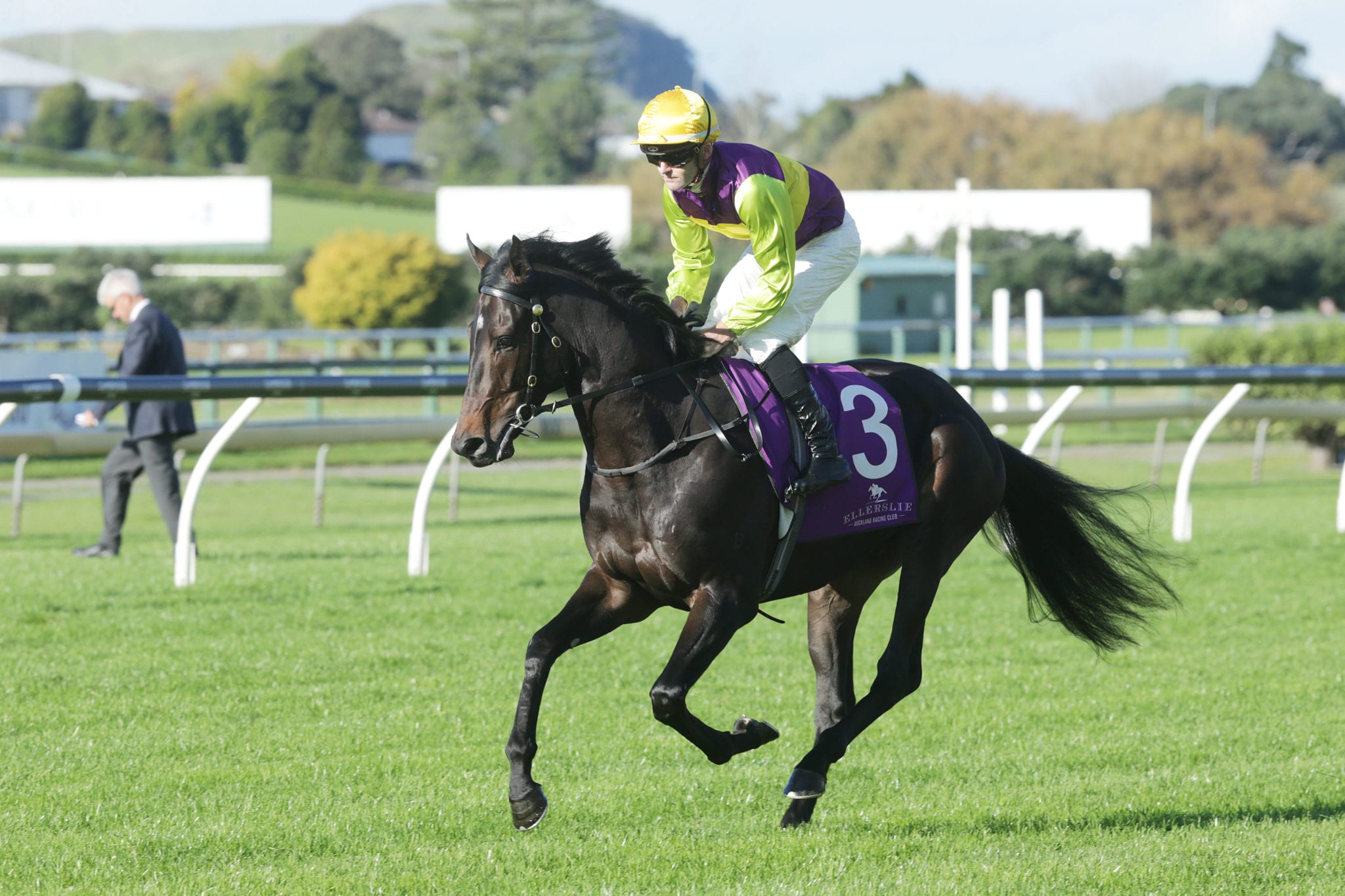 The pressure goes on Long Jack at Geelong on Wednesday to keep alive the Group 1 Victoria Derby (2500m) prospects for Murray Baker and Andrew Forsman. The Cambridge trainers had three hopefuls — Long Jack, Quick Thinker and Rhaegar — entered for the Victoria Derby at Flemington on November 2, but are now down to just Long Jack, who will be using the Listed Geelong Classic (2200m) as a dress rehearsal for the big one with Damian Lane in the saddle.

Rhaegar is out for a break after racing keenly and dropping out in the last two of his Sydney outings, while Quick Thinker will be making his way down to Melbourne this week for lesser assignments after finishing fifth when a rival for Rhaegar in the Group 1 Spring Champion Stakes (2000m) at Randwick last start.

Quick Thinker had previously made a successful Australian debut in the Group 3 Ming Dynasty Quality (1400m) and finished third in the Group 3 Gloaming Stakes (1800m), both at Rosehill. “Quick Thinker was a bit disappointing in the Spring Champion Stakes, but the next day we found he had a temperature,” Baker said. “He picked up a virus so he’s had a week off and this week he’ll come down to Melbourne for the lesser three-year-old races, like the Sandown Guineas (Group 2 1600m). There’s still big money on offer in those races.”

With the stable’s Victoria Derby focus now solely on Long Jack, Baker is hopeful the son of So You Think is on his best behaviour prior to racing, after running his race in the mounting yard when sixth to Warning in the Listed Super Impose Stakes (1800m) at Flemington last start. “He got fizzed up and real colty before his last run,” Baker said. “Being really wound up like that didn’t help his chances at all.

“We’re putting the blinkers on him this time and hopefully that will help. His work has been good and we’re happy with him. “I’d want to see him running on to be a Derby chance. We won this race a couple of years ago with Weather With You and he was a similar type of chance going into it.” Weather With You went on to finish eighth in the Victoria Derby, while Baker, when training in partnership with his son Bjorn, won the Flemington feature nine years ago with Lion Tamer.

On Saturday Baker and Forsman’s Australian attention will focus on dual Group 1 winner Madison County in the Group 2 Schweppes Crystal Mile (1600m) at Moonee Valley. It will be Madison County’s third start this campaign and follows a second-up seventh in the Group 1 Toorak Handicap (1600m). “I thought his run in the Toorak was good,” Baker said. “He drew wide and had to do a bit and he’s come through it well. Moonee Valley will suit him. We won this race with Turn Me Loose four years ago. “If he goes well we might back him up in the Kennedy Mile (Group 1, 1600m).”

Stablemate The Chosen One is also likely to line up on the same day, in the Group 3 Lexus Hotham Handicap (2500m) on November 2. The Chosen One followed up his Group 2 Herbert Power Stakes (2400m) win with a ninth-placing behind Mer De Glace in Saturday’s Group 1 Caulfield Cup (2400m). “We made the decision to ride him back from his wide draw and he was tailed off most of the way, but he ran on,” Baker said. “He ran good sectionals and covered so much ground. “I thought it was a good run under the circumstances, so he’ll probably go to the Lexus. We’ll decide on that in the next few days.”

The Chosen One holds a nomination for the Group 1 Melbourne Cup (3200m) on November 5, but a decision will be made after the Lexus, a race he would have to win to claim ballot-free entry into the Cup. “It could be a year too soon for him for the Melbourne Cup,” Baker said.

Another decision to be made by the stable concerns Aretha, a fresh-up winner of the Group 3 Gold Trail Stakes (1200m) at Hastings who will be on trial for the Group 1 gavelhouse.com New Zealand 1000 Guineas (1600m) this weekend. Aretha will start in either the Group 3 Barneswood Farm Soliloquy Stakes (1400m) at Ellerslie on Saturday or the Group 2 James and Annie Sarten Memorial Stakes (1400m) at Te Rapa on Monday. “We’ll wait and see how the noms stack up,” Baker said. “She’s done well and we want to find out if she’s likely to get the 1600m for the 1000 Guineas.”

Stablemates Cutadeel and True Enough will also be on trial this weekend for a Riccarton trip with both nominated for the Group 2 Coupland’s Bakeries Mile (1600m). They will both contest the open 1600m at Te Rapa.

Cutadeel has been freshened since finishing eighth in the Group 1 Windsor Park Plate (1600m) last month and True Enough won fresh-up in the Group 3 Red Badge Spring Sprint (1400m) at Hastings. “Saint Emilion will also run at Te Rapa,” Baker said. “He’ll probably go back to Ellerslie after that for the Group 3 race (OMF Stakes, 2000m) on Melbourne Cup day that he’s won a couple of times.”