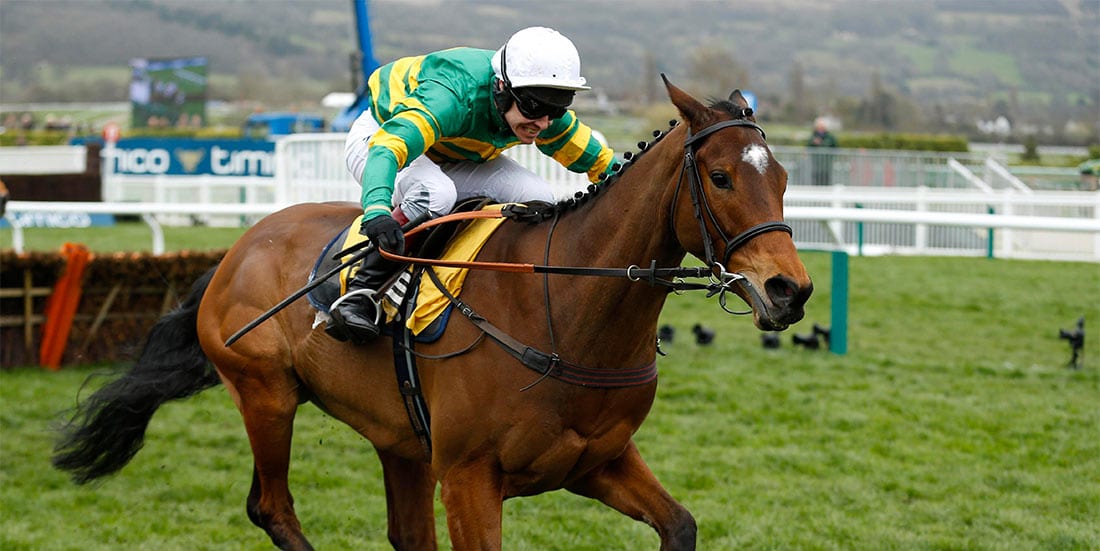 The Tingle Creek Chase is one of the most exiting races of the jumps season. Defi Du Seuil is the horse to back in the 2019 renewal at Sandown Park on Saturday.

It is usually a strongly run race which suits horses that can deal with the uphill finish. Un De Sceaux seems as good as ever and will ensure the race is run at a decent pace, if the horse makes the journey from Ireland. The race is named after the two-mile specialist Tingle Creek, which relished the chase course and fences at Sandown.

The race distance is actually a shade less than two miles. There are 13 fences over one circuit and a bit of Sandown. The Tingle Creek Chase is a Grade 1 race for horses aged four and older. The race was first run in 1979 as a handicap and was graded from 1994. It is a decent prize in its own right but also a major trial for the Champion Chase at the Cheltenham Festival in March. Altior won the race last season and then won the two-mile championship race at the festival.

The following 10-year betting trends provide some clues to the market and the profile of the winner:

There was a +900 winner in 2014 and without that horse the SP average falls to about +162.5. Typically, the Tingle Creek chase attracts a small field and the winner is often a proven horse over two miles. Since the start of the century, 12 winners have also won the Champion Chase at Cheltenham. Every winner over the last decade had previously won three chases or more. The winning-most age since 2000 is six years with five wins. Paul Nicholls has trained 10 winners of the race.

The leading trainer in the history of the Tingle Creek Chase has entered Politologue this year. The horse was the 2017 winner and the race has a history of producing multiple winners. Since the turn of the century five horses have prevailed more than once. Flagship Uberalles is the only horse to win the race three times, but Kauto Star won the Tingle Creek Chase in 2005 and 2006. The retired Ruby Walsh was the rider for the second win and he is the leading jockey this century with four wins.

Defi Du Seuil is trained by Philip Hobbs and owned by JP McManus. The connections have never won the Tingle Creek Chase separately or as a partnership. The horse’s regular jockey is Barry Geraghty, who has won the race three times. Defi Du Seuil looks the correct favourite after his win over two miles at Cheltenham last month. The horse is closely matched on form and ratings with Lostintranslation, who is going down the Cheltenham Gold Cup route. That horse cannot match the speed and finishing pace of Defi Du Seuil over two miles so is being targeted at the staying chase.

Un De Sceaux won the Tingle Creek Chase in 2016 but is now aged 11. While age itself is not a concern, the horse looks vulnerable to a change of gear from younger runners. Sceau Royal gave Altior a scare in the Champion Chase in March. The rest of the expected field have too much to find on form to win the race. Defi Du Seuil ticks most boxes and is the tip for the 2019 Tingle Creek Chase.