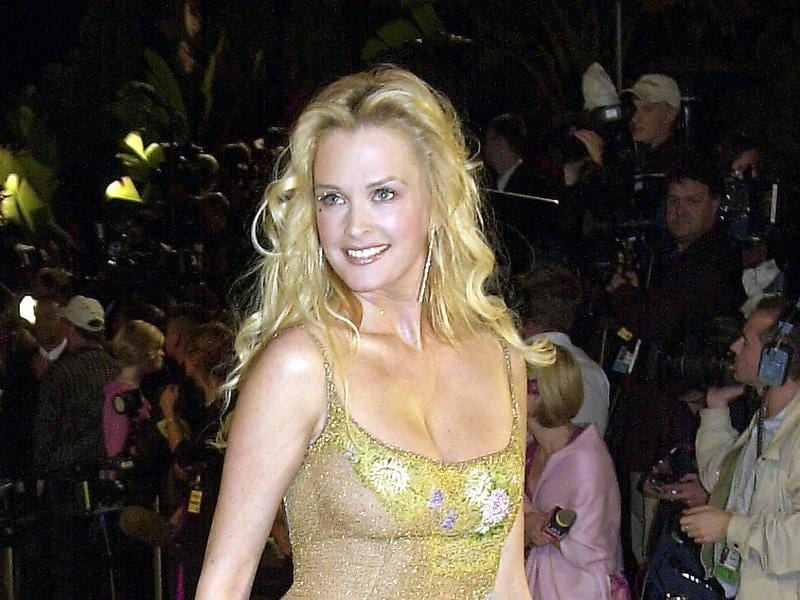 New Zealand mare Danzdanzdance has continued her brilliant form to record her second Group One win of the summer with the promise of more to come, including a return to Sydney.

Placed in the NZ Derby in March when trained by Donna Logan and Chris Gibbs, Danzdanzdance finished fifth and sixth respectively in the Storm Queen Stakes and Australian Oaks.

Following Logan’s move to Singapore, Gibbs is now in partnership with Michelle Bradley and the two have collected the Group One Captain Cook (1600m) at Trentham and Wednesday’s Zabeel (2000m) at Ellerslie with the mare this month.

She was dominant in the Zabeel, beating Lizzie L’Amour by 3-1/2 lengths with 2017 Australian Derby winner Jon Snow another 8-1/2 lengths third.

Ridden by Opie Bosson, Danzdanzdance settled at the rear before circling the field rounding the turn and after she straightened, she lengthened on the heavy ground to win easily,

“Opie rode her beautifully,” Gibbs said. “It all panned out the way we thought it might, but I must admit I was a little bit worried when he made his run and they all started to fan and he ended up so wide, but she was just too good.”

Gibbs said the Group One Herbie Dyke Stakes (2000m) at Te Rapa on February 9 was her next target before a Sydney campaign.

“We will just see after that, but the Doncaster Mile has got to be a big chance and then after that we don’t know, but we’re going to enjoy it,” he said.

Danzdanzdance is raced by a group headed by former international supermodel-turned-breeder and syndicator Kylie Bax.