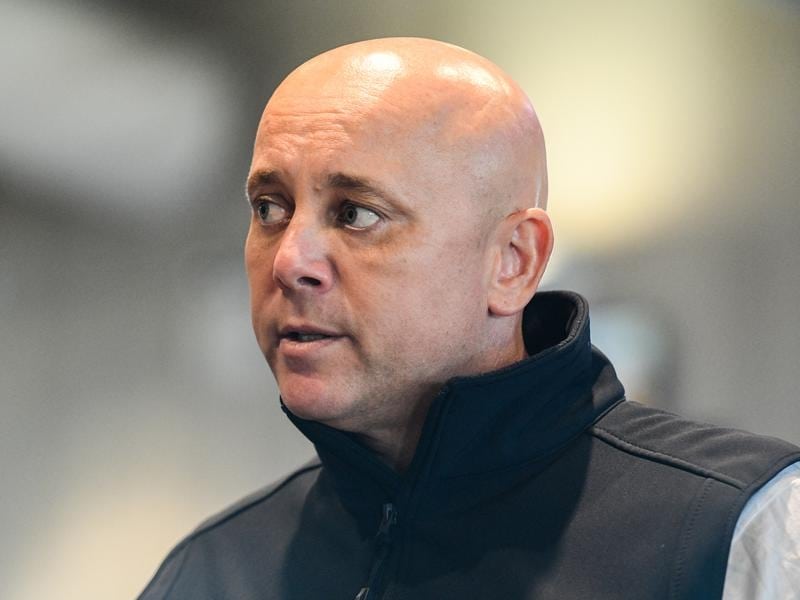 Everest slot holder Damion Flower is considering his options with his chosen runner English out of the $13 million race.

The Kelly family, owners of the Gai Waterhouse and Adrian Bott-trained mare, have decided to give her a spell after she was found to be lame following a jump-out at Randwick.

Her stablemate Invincible Star is also battling to make it to The Everest at Randwick on Saturday week with Koenig assessing her as 3/5 lame after examining her on Monday.

The Australian Turf Club is expected to announce on Wednesday which horse will run in its name with connections pulling the pin on Nature Strip after his failure in Friday night’s Group One Moir Stakes won by Viddora.

Trainer Lloyd Kennewell believes Viddora deserves a slot but so far he has been unable to negotiate a suitable deal.

The Anthony Freedman-trained Santa Ana Lane and Shoals, who ran one-two in Saturday’s Premiere Stakes, are $7 equal favourites for The Everest alongside the Gerald Ryan-trained Trapeze Artist.