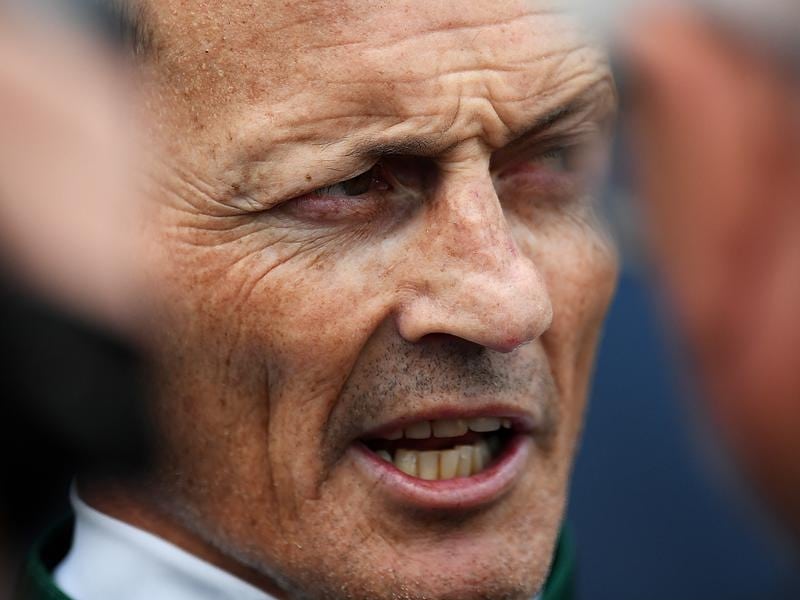 A running and handling inquiry into top Queensland jockey Damian Browne’s ride on Fighting Teo at Caloundra will be heard after a three week delay.

Stewards opened the inquiry after Fighting Teo ran sixth in a Class One handicap on June 1 as the $3 favourite.

It was adjourned and will now be heard before the first race at Doomben on Wednesday.

Browne was riding on a stay of a 10-day careless riding suspension on Time Lord in the Grand Prix Stakes on May 26 when he rode Impending to win the Group One Kingsford Smith Cup.

The stay also allowed him to ride Impending in the Group One Stradbroke Handicap on June 9 when they finished unplaced behind Santa Ana Lane.