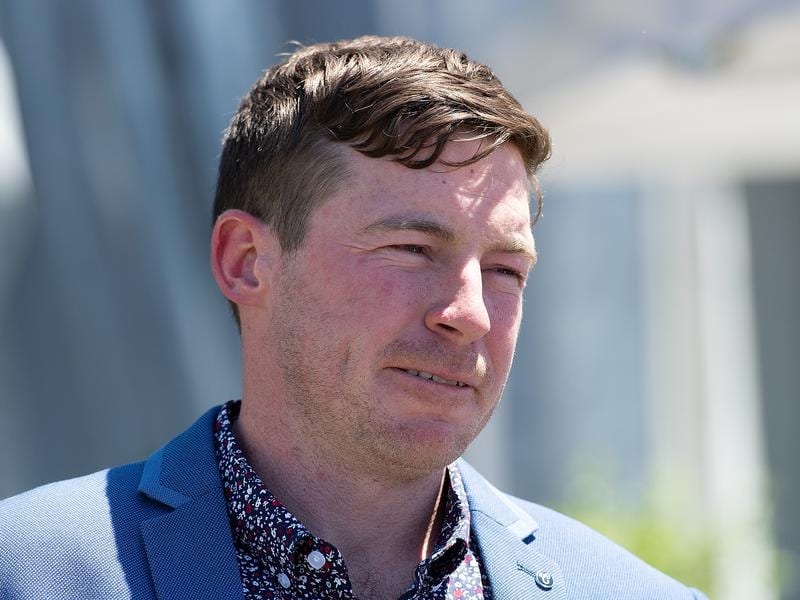 Toowoomba trainer Ben Currie is to have a fourth charge involving a prohibited substance swab added to the three he is to answer at an inquiry.

Last month, QRIC told Currie he would face three charges at an inquiry on January 14.

In a media release QRIC said the fourth charge against Currie would allege he brought winner Dreamscope to race at Toowoomba on September 16 with prohibited substances in its system.

The previous alleged prohibited substance breaches relate to Wicked Trilogy on December 2, 2017 at Kilcoy, Shakira on January 28 at Toowoomba and Karaharaga on July 6 at Rockhampton.

QRIC has not identified the substance involved.

All four charges will be heard together and are unrelated to other charges Currie is facing.

Currie’s legal team will not comment on the charges until all details are clear.