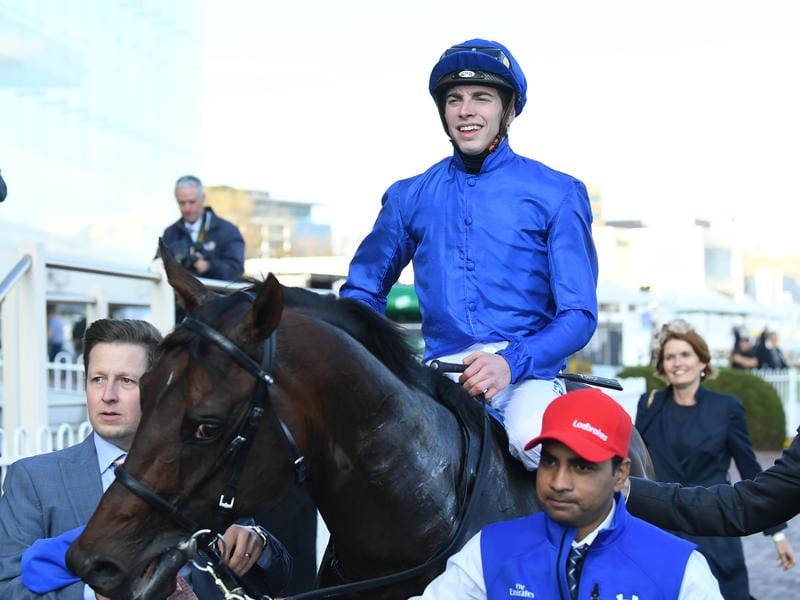 They shared the spoils in the Melbourne Cup but in a Group One sprint on the fourth and final day of the Flemington carnival they will be opponents.

Appleby will saddle Jungle Cat in the VRC Sprint Classic while McEvoy rides dual Everest winner Redzel, aiming to add to his victory in the race 12 months ago.

Jungle Cat was part of the advance party sent to Melbourne for the spring, arriving in early September.

He didn’t let the team down, landing the Group One Sir Rupert Clarke Stakes at Caulfield on September 22 before stepping up in journey tackling the Toorak Handicap, finishing 13th behind Land Of Plenty.

Jungle Cat is no stranger to success over a straight course winning the Group One Al Quoz Sprint (1200m) at Meydan on Dubai World Cup night in March.

But Appleby says tackling some of Australia’s best sprinters makes it interesting.

“This is his swan song. He’s been a yard favourite,” Appleby said.

“Obviously his career highlight was winning the Al Quoz and then coming over here to win the Sir Rupert Clarke was a great achievement.

“We’re dropping back to six (furlongs) and he’s retiring for a reason. He’s getting a bit older now, and he’s taking on the proper sprinters over here.

“It will be tough for him but one thing about him, he won’t lie down.”

Regarded as Australia’s best sprinter, Redzel won a hot edition last year accounting for Terravista and Impending with others in his wake including Chautauqua, Vega Magic and Redkirk Warrior.

After an interrupted preparation, Redzel defeated Trapeze Artist and Osborne Bulls in The Everest on October 13.

McEvoy said Redzel has been in great form since the victory.

“I trialled him last week and he flew along and he did his last piece of work in Sydney yesterday (Tuesday),” McEvoy said.

“He can’t be going any better.”