Cup Runners To Back Up In Zipping Classic 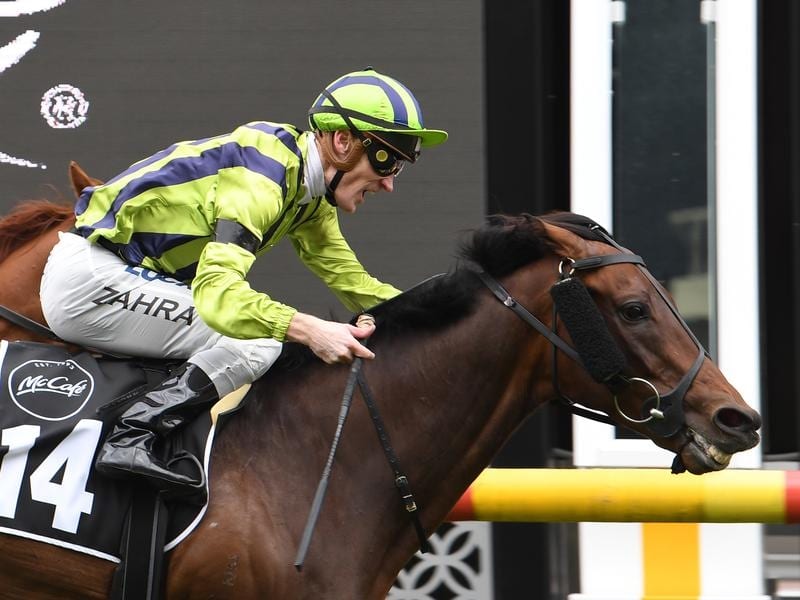 Lindsay Park stayer Ventura Storm is one of three runners attempting to win the weight-for-age Zipping Classic after running in the Melbourne Cup.

Yucatan, the beaten favourite, Ventura Storm and Who Shot Thebarman all ran in this year’s Cup and are among 16 entries for Saturday’s 2400m-Group Two race at Sandown.

Ventura Storm fared best of the trio in the Cup finishing 10th, just ahead of Yucatan who was 11th while Who Shot Thebarman finished 17th.

Saturday’s race was originally known as the Sandown Cup before being changed to weight-for-age and renamed the Sandown Classic in 1999.

It was again renamed in 2011 to recognise four-time winner, the Lloyd Williams-owned Zipping who won from 2007 to 2010.

Williams and his son Nick have five entries in this year’s Zipping – including Yucatan, Homesman, Midterm, Sir Isaac Newton and 2017 winner The Taj Mahal.

“He pulled up fine so we thought we’d give him another try before putting him out,” co-trainer Tom Dabernig said.

“Mark Zahra rode him well but he just didn’t stay the trip so we’ll keep him to 2400 metres maximum as of now.”

The Melbourne Cup has proven a good guide to the Zipping Classic.

Since Zipping won the first of his Sandown Classics in 2007, there have been seven winners to have their previous starts in the Melbourne Cup.