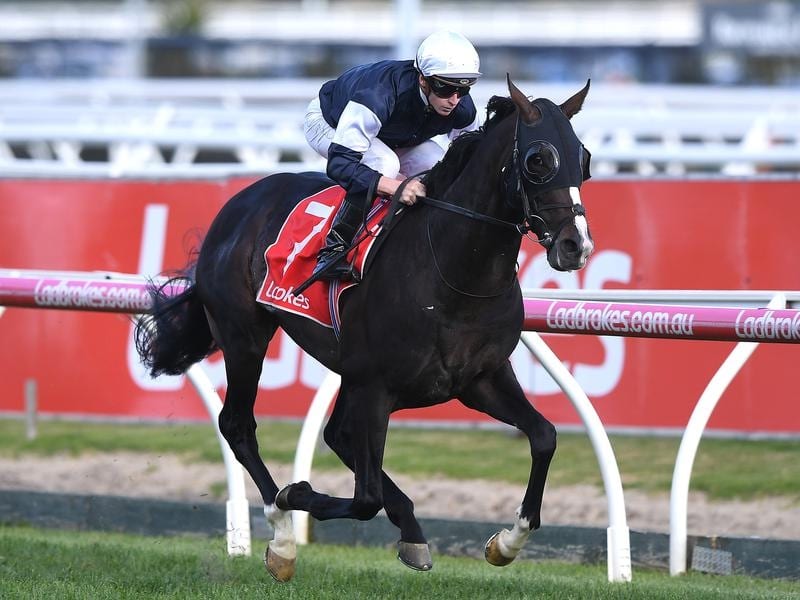 If given the choice of a ride in the Melbourne Cup, Aidan O’Brien’s travelling foreman T J Comerford says he would be sticking with favourite Yucatan Ire.

Yucatan Ire and The Cliffsofmoher, part-owned by Lloyd and Nick Williams, galloped together on the course proper at Werribee on Tuesday while Rostropovich was given some light work after running in the Cox Plate at Moonee Valley on Saturday.

Comerford said the work produced by Yucatan Ire and The Cliffsofmoher was strong a week out from the Cup.

“They did a strong piece of work, the work was good and the track was riding lovey,” Comerford said.

“It was building work, then strong past the winning post and Yucatan (Ire) certainly has done that.

Yucatan Ire leapt to the top of Cups betting following his victory in the Herbert Power Stakes at Caulfield on October 13.

That earned him a berth in the Caulfield Cup, but he was withdrawn after pulling up slightly sore.

Comerford has seen continued improvement from the stayer.

“He gets down for a roll and when he gets up he’s bouncing and at leaving time he does it again,” Comerford said.

“We’ve been giving him plenty of work and he’s been taking it well without emptying him.”

While untried at the 3200m of the Cup, Comerford doesn’t see the trip posing a problem.

“He saw out the mile-and-a-half well and he was ridden very positive as well,” Comerford said.

“If you ride a race on him for two miles he should stay it.”

The Cliffsofmoher has bounced out of his Caulfield Cup placing on October 20 and Comerford said the stayer is showing improvement by the day.

“His dapples are coming out,” Comerford said.

Rostropovich has recovered well from his fifth placing behind Winx with Comerford saying he’ll appreciate the rise in journey.

“He’s never been asked to go that quick,” Comerford said.

“He wants a mile-and-a-half plus so his next start he’s stepping out over two miles with less weight on his back.

“That will be a big difference to him.”