Cup delay a blessing for The Chosen One 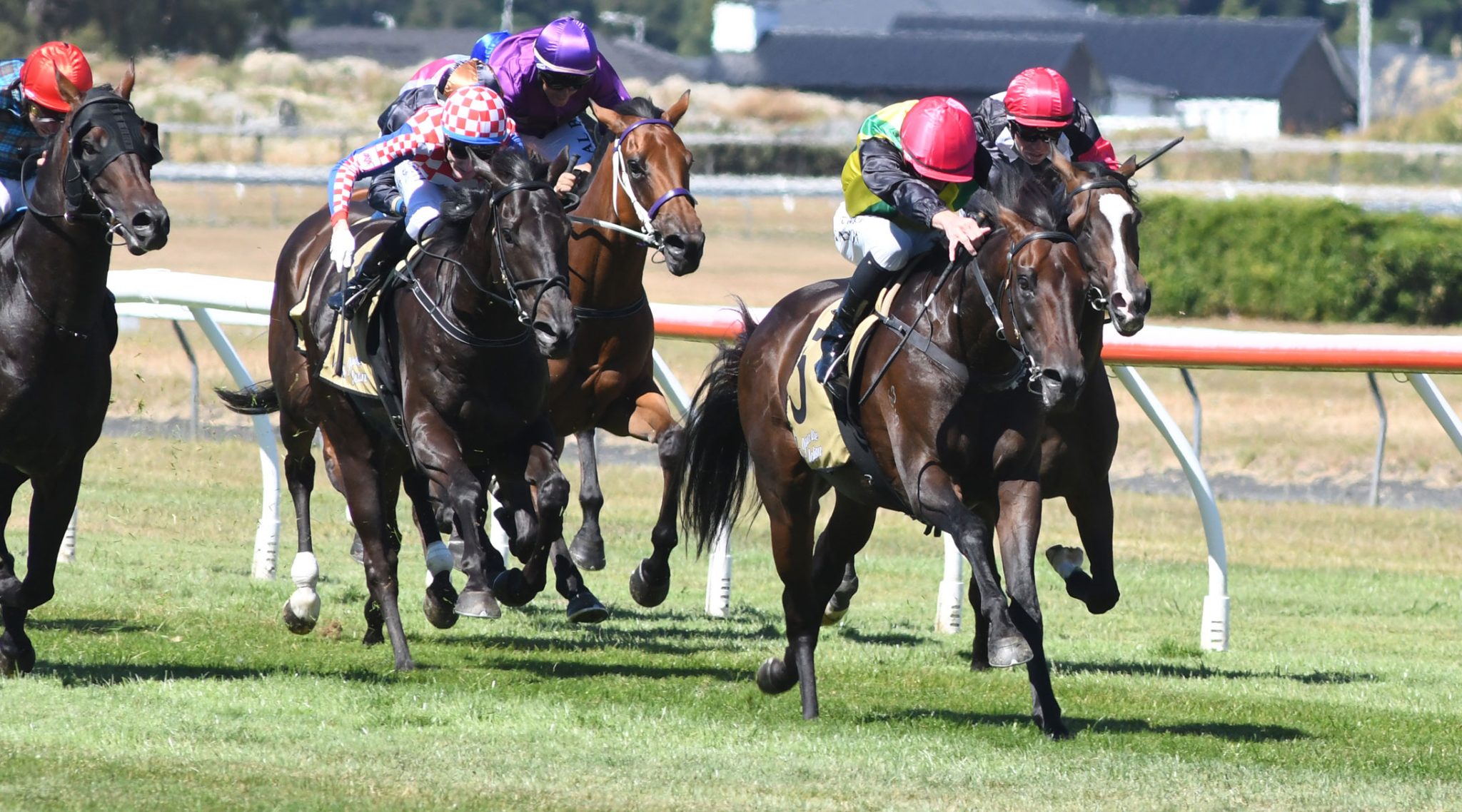 Andrew Forsman was far from disappointed when last Saturday’s Doomben meeting fell foul of the big wet in Queensland.

The New Zealand trainer had voiced serious reservations about The Chosen One’s heavy track prospects in the Group 1 Doomben Cup (2100m) before the meeting was abandoned.

Take two of the Cup will now be held at Eagle Farm this Saturday and Forsman has no complaints about the new venue.

“It’s good for The Chosen One and the sun is out here now, although there is some rain in the forecast, but getting to Eagle Farm is the key for him,” he said.
Forsman has also bought in gear changes with The Chosen One to step out in blinkers, a tongue tie and a nose band.

“Everything is well with him and he went to Eagle Farm for a good hit-out on Tuesday morning. He is as good as he can be and at the same time keeping him a bit fresh and getting a spark into him,” he said.

“I hope the track is reasonable on Saturday and it would be nice to go there and not have the excuse of a wet track.”

The Chosen One is very much in the twilight of a Group One-winning career and if he performs up to expectations on Saturday, he will make his final appearance in the Group 2 Q22 (2218m) back at Eagle Farm on June 11.

His younger stablemate Meritable has also done well since he produced a strong effort in his Australian debut to finish fourth on a wet track in the Group 3 Gold Coast Guineas (1200m). It was his first appearance since his second in the Group 1 New Zealand 2000 Guineas (1600m) in the spring.

Forsman said the extra distance of Saturday’s Group 3 Fred Best Classic (1400m) would be much more to the Snitzel colt’s liking.

“He got through the going better than a lot of them (at the Gold Coast) and for a horse that hadn’t run for such a long time, the run held a lot of merit,” he said.

“He has improved a heap and I’m really looking forward seeing him getting up to 1400m.”

On the home front, Forman will have two black-type representatives in the Listed Barfoot & Thompson Auckland Futurity Stakes (1400m) at Pukekohe Park on Saturday.

Leedox was a debut third earlier this month at Matamata while Sassyness was unplaced in the same race at the first time of asking.

“I was really happy with Leedox, he’s always looked a nice horse and I think he will be a lot better as a three-year-old,” Forsman said.

“I really wanted to give him one more run before he goes out and I thought why not have a go at a stakes race.

“Sassyness didn’t get into the field at Avondale today and again, I wanted to give her one more run before a break. She just got back from a wide draw at Matamata and she has showed enough at home.”

Three older members of the stable will be in action in the closing three events on the Pukekohe card with Oneroa to resume in the Barfoot & Thompson Handicap (1200m), Hot Pinx runs in the Franklin Roofing Handicap (1600m) and Powerful Moss in the Dunstan Salute Handicap (1400m).

Oneroa has won three of her eight starts and while she hasn’t raced since January, she has placed at the trials ahead of her returning run.

“I think she is capable of going a cheeky race fresh-up. She is going well, although there may be a few that are a bit sharper over 1200m and at 1400m we might see the best of her,” Forsman said.

Hot Pinx opened her current campaign in fine style at Hawera where she won a Rating 65 sprint in good style.

“She is stepping up in grade, which is never easy and it’s a good Saturday field while Powerful Moss’ first-up run had a lot of merit and he will only improve with that,” Forsman said.

Powerful Moss made his first appearance of the season at Matamata where the four-year-old boxed on strongly to finish runner-up.