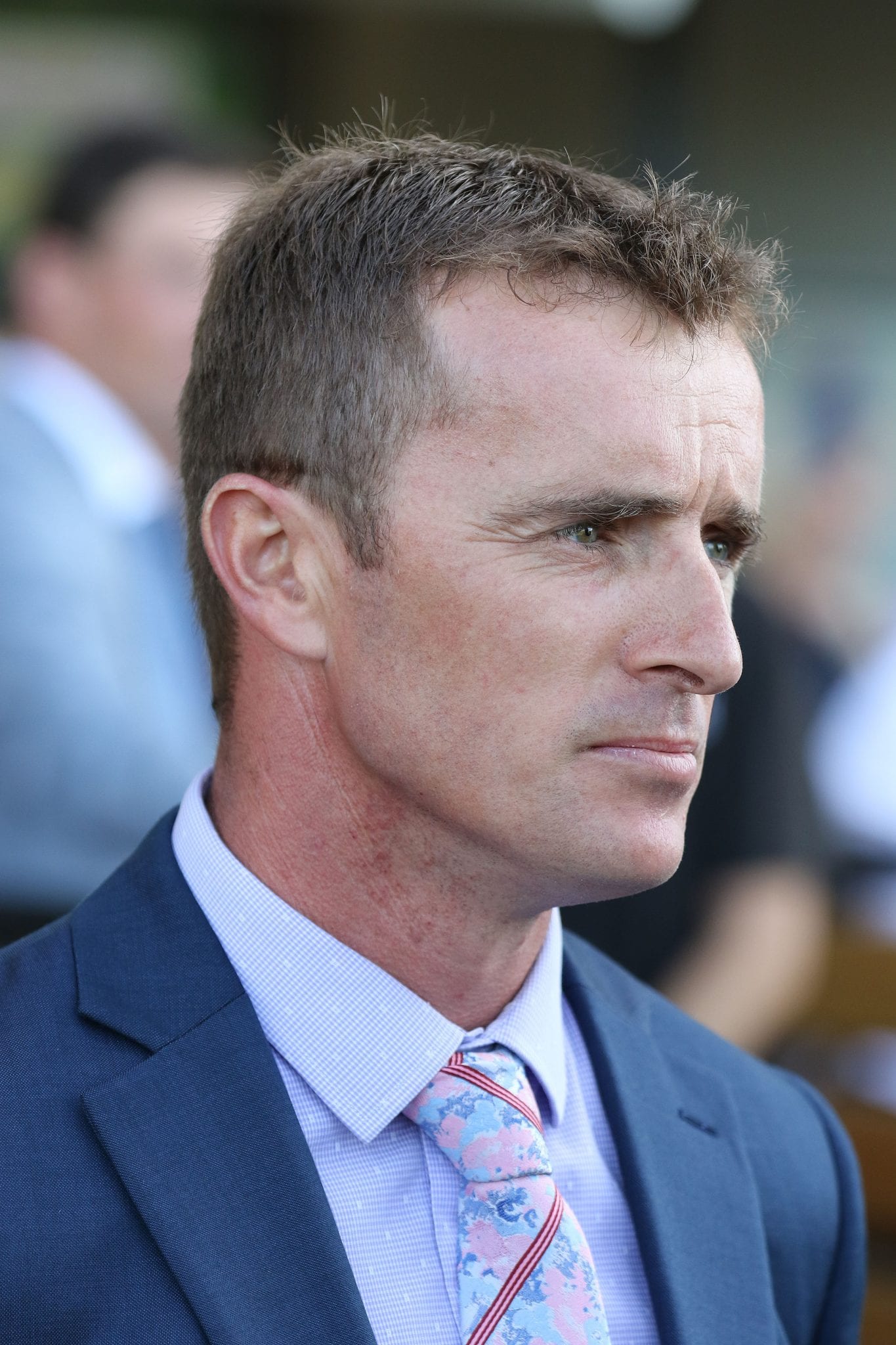 In-form mare Desert Mirage could be in for an exciting few months if she performs up to expectations in the Steelform Roofing Group Waverley Cup 2200 on Sunday. The Clayton Chipperfield-trained four-year-old has won three of her four starts this preparation and Cup goals in Auckland next year could be on the cards for the daughter of Roc de Cambes.

“I have been very happy with the way she has been going this prep,” Chipperfield said. “She was always going to be a nice mare, she went a very good race in the Oaks (Group 1, 2400m) last season and just faded in the last little bit for a good seventh. “She is a nice, big, strong mare now and she is copping the racing.”

Chipperfield couldn’t be any happier with the mare he co-owns with breeder The Oaks Stud and he believes she will be featuring in the finish on Sunday. “I am quietly confident, she should be right in that, it would be good to run in the top three,” he said.

“I don’t think the distance is going to be too much of an issue for her. “The track is on the improve and if we do get a drizzle of rain before then it is going to be more on the sticky side than anything, which she did win on at New Plymouth, the jockeys were saying it was a bit sticky there. “Going into Sunday we have got everything in order and the draw (2) isn’t bad. I am glad it’s not one but four or five would have been ideal. It’s up to the jockey now to get her out when she needs to get out.”

More Cups tilts could be in the offing for Desert Mirage if she performs well this weekend. “She holds nominations for the City Of Auckland Cup (Group 3, 2400m) and Auckland Cup (Group 1, 3200m). “We will know after this weekend whether she will go the distance of the City Of Auckland. 3200m might be a bit out of her stretch, but you don’t know until you try. “That’s the long-term goal, but where she goes after Saturday we will just see how she pulls up and we might be able to give her a week or two off.”

Meanwhile, Chipperfield said stable star Catalyst is currently enjoying his spell from racing and is thriving at The Oaks Stud in Cambridge. “He is having a good break,” Chipperfield said. “His longest break was a month after the Guineas (Group 1, 1600m) on those hard tracks. “I think it is just starting to show on the joints, he just needs a bit more time. Being a Darci Brahma, they are always better with time. He is back at The Oaks and is a happy horse.”