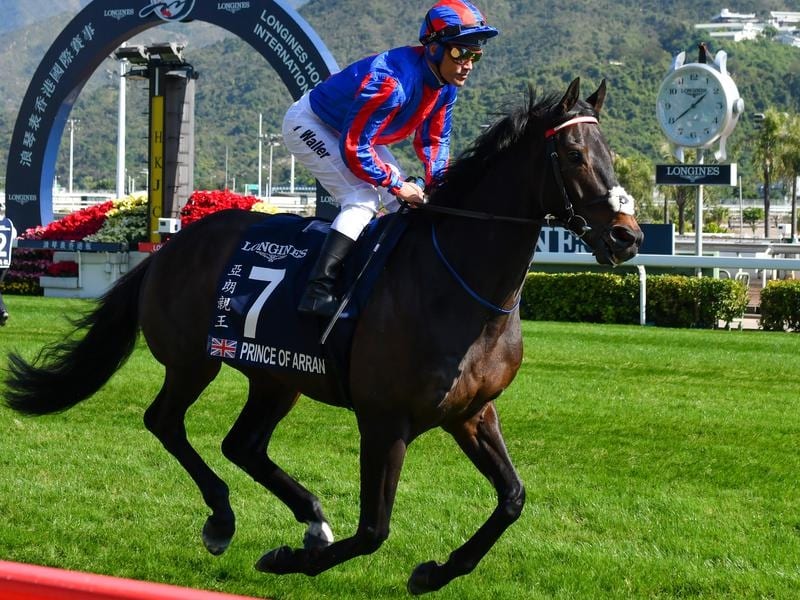 The John Gosden-trained Stradivarius, to be ridden by Frankie Dettori, is a short-priced favourite to claim the Gold Cup for a third-straight year during the famous UK meeting.

One of two runners for Godolphin trainer Charlie Appleby, Cross Counter will have another tilt at the Ascot Gold Cup after finishing fourth last year.

Cross Counter, who won the 2018 Melbourne Cup at Flemington as a European three-year-old, returned to Melbourne last spring for an attempt at back-to-back victories but finished eighth to winner Vow And Declare.

The well-travelled Prince Of Arran, trained at Newmarket by Charlie Fellowes, endeared himself to local racing audiences by finishing third in 2018 and second last year in Australia’s premier staying race.