Crockett Turns Form Around At Flemington 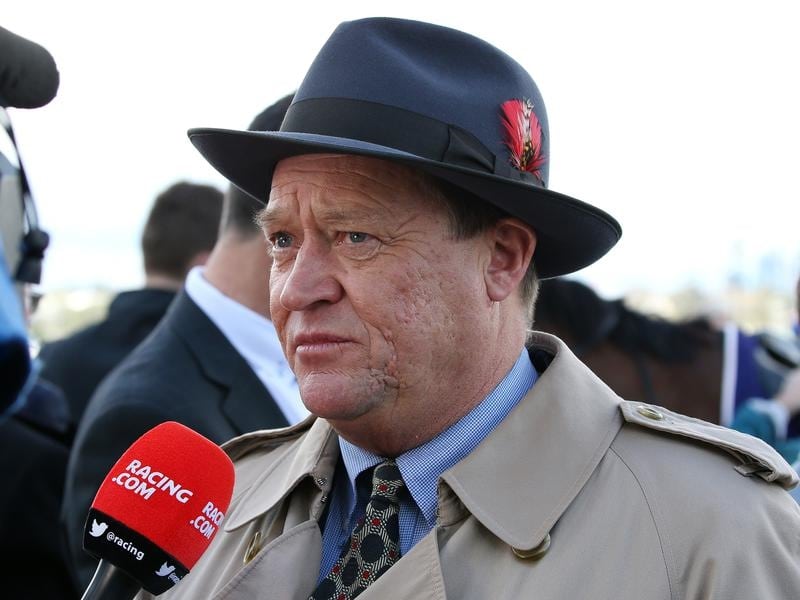 Trainer Tony McEvoy completed an early two-state double with gallopers he hopes can line up in richer spring races.

Just Rolling remains unbeaten in two starts after taking out the opening race at Morphettville on Saturday before Crockett showed a return to form by winning the VRC Member Abigail Bartlett Handicap (1400m) at Flemington.

McEvoy has Guineas options for both three-year-olds, with Crockett in contention for October’s Caulfield Guineas while Just Rolling’s aim is the Morphettville Guineas on September 8.

After three runs in Adelaide, McEvoy elected to swing Crockett to his Melbourne stable looking for a change of form.

The gelding had been disappointing at his two recent outings at Gawler and Morphettville after producing an eye-catching first-up performance.

“It’s frustrating sometimes with these types of horses,” McEvoy said.

“They’ve got a ton of talent but they just go into the wilderness and I couldn’t work out why he wasn’t running well.

“The switch over to Melbourne, a change of scenery, has seen him really turn up today.”

Ridden by Regan Bayliss, Crockett ($21) went from a rearwards position to record a three-quarter length win from $4 favourite O’Tauto.

McEvoy said he would aim Crockett towards the better spring races but was in no rush.

“It’s a lovely time of the year to be in this form and we’ll see where he goes but it’s a bit awkward the programming,” McEvoy said.

“We’re in the early part of the spring so we’re in no rush.”