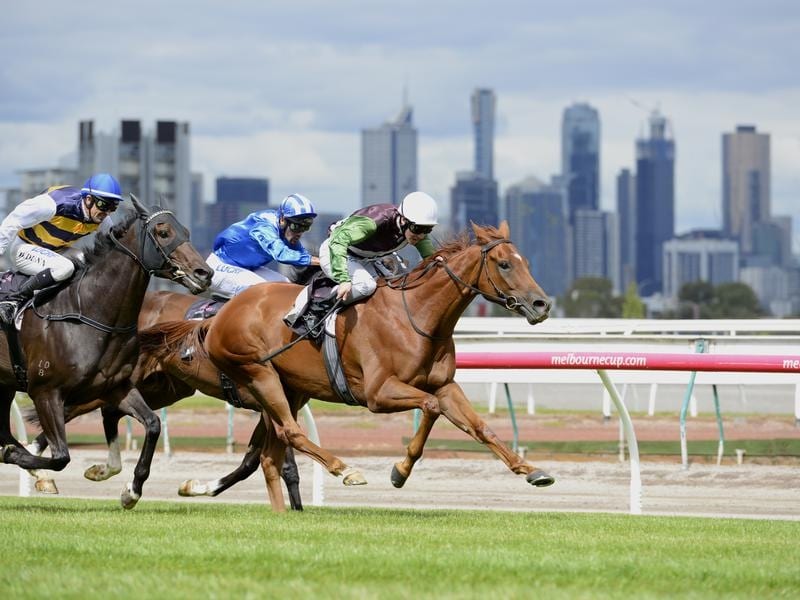 Veteran stayer Crafty Cruiser has ticked over the $1 million prize money mark despite finishing out of the placings in a race at Warrnambool.

The Bryce Stanaway-trained Crafty Cruiser began racing as a three-year-old in 2010, winning a 2300m maiden at Ballarat on December 24 that year.

He has been successful at distances ranging from 2300m and 3100m with wins on city tracks on eight occasions while his biggest victories have been in the Listed Ansett Classic at Mornington in September 2013 and the Listed Roy Higgins Quality at Flemington in March 2015.

After a Moonee Valley success in August 2015, Crafty Cruiser went winless until a benchmark 64 race at Cranbourne in April.

Earlier this month Crafty Cruiser finished second in Australia’s longest flat race, the Jericho Cup (4600m), also at Warrnambool, a race Stanaway is already planning to run the veteran in next December.