Crack Me Up In Group One Lead-Up 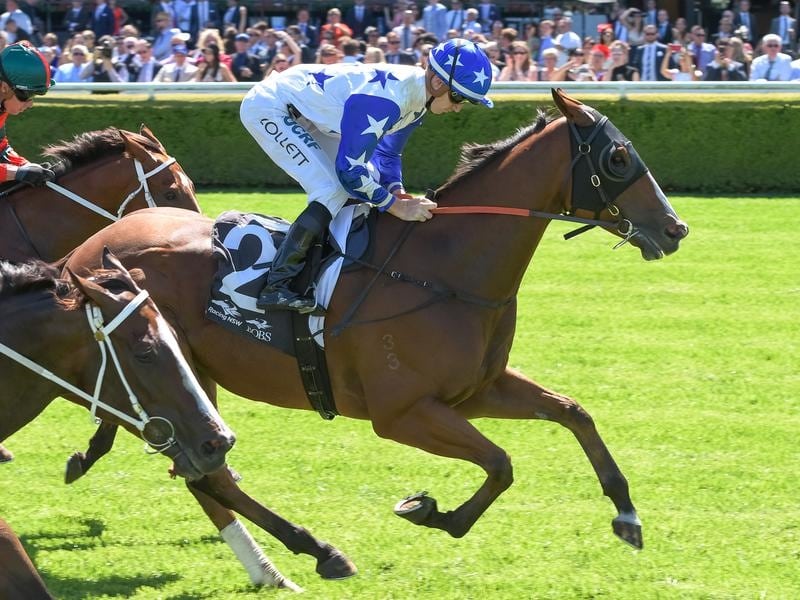 The first will be Saturday’s Listed Paris Lane Stakes (1400m) at Flemington for which he is the 60kg topweight.

Crack Me Up was first-up when fifth in the Bobbie Lewis Handicap at Flemington On September 15 and has a better record at the second run his preparations.

Trainer Liam Birchley is aiming Crack Me Up at the Group One Cantala Stakes (1600m) at Flemington on November 3.

“He trialled well before heading south and his run in the Bobbie Lewis was solid. And he does go better second-up,” Birchley said.

“He will need one more run after the Paris Lane but I haven’t decided which one.”

His 1600m-form also includes a win in the Recognition Stakes and the Tatt’s Mile at Doomben.

“He has shown he likes 1600 metres so this looks the right race for him in Melbourne,” Birchley said.

Crack Me Up was named Queensland Horse of the Year last month which thrilled Birchley.

“He is up there now with some greats but it was especially good for the owners,” he said.

He is one of 17 entries for the Paris Lane which include Group One winners La Bella Diosa and Aloisia.