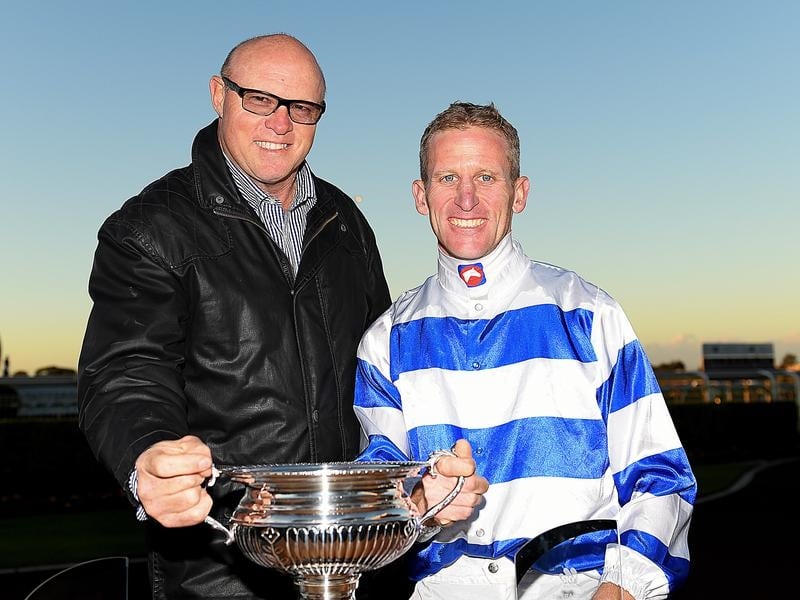 Trainer Liam Birchley is already thinking of bigger things with Courseshewill, winner of the first two-year-old race of the season.

Birchley has won the race twice previously with Paprika and Sin City and has dominated early season juvenile racing in Queensland in the past decade.

One of his aims is to win the Magic Millions 2YO Classic at the Gold Cost in January, a race in which he has had five minor placings,

“She is a lovely filly and is paid up for the Magic Millions,” Birchley said.

“She is an all-female bonus horse. I have learned not to get ahead of myself but the Millions is naturally our aim.

“Whether I back her up in a fortnight at Doomben for the city two-year-old season opener remains to be seen.But she might back up if she is OK in the next few days.”

The race marked the last race call of Paul Dolan who has been a fixture in gallops and greyhound circles in Queensland for 45 years.