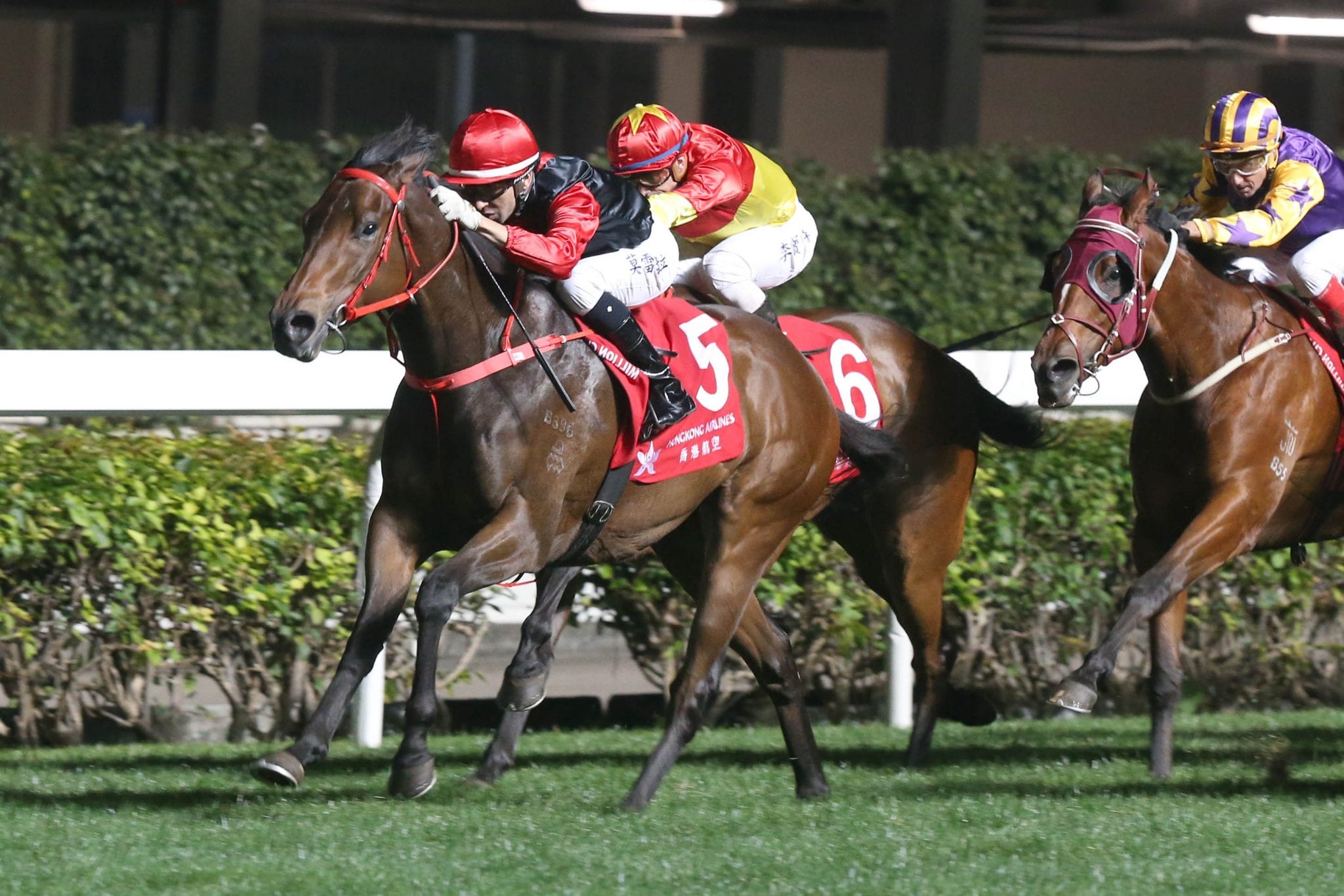 The three-year-old has enjoyed a fine first season with five wins from nine starts but ran his only below-par race last time when 11th in a 1200m contest on 6 March.

“Last time he raced he got a bit of blood but he’d had a fair bit of racing before that so he was due for a break anyway,” Size said. “He’s had some time off and he looks in good shape.”

Country Star has spent much of this season being trained at the Hong Kong Jockey Club’s Conghua Racecourse facility, including a three-month span up to 6 June, since when he has had two barrier trials in preparation for his final race this term.

“He’s had two trials at Sha Tin and one in Conghua – the trials have been sound,” Size said. “He’s healthy and well; we’ll go to the races and see if he can keep up with these 1000-metre horses, they’ll be pretty fast for him, but, if he gets a nice trail, he might get home.

“If he can get away with a race like this before the end of the season, that will be a good ending for him. He’s done a lot of work this season and he’s done an excellent job. He’s had time to have a break and have another run so he might as well have it.”

Country Star will step down in distance to 1000m for the first time since his career debut and faces 11 rivals, including the seven-time course and distance winner Moment Of Power who has reached a career peak rating of 94.

Paul O’Sullivan’s charge has won two of his last three starts under 7lb claimer Victor Wong. With that rider on the injured list, Jack Wong is set to takes the reins with his 3lb allowance.

“It’s pretty straightforward, we’ll just go and lead,” Wong said. “Being drawn 10 is ok over 1000 metres at Happy Valley but he is facing some good horses and he has to carry a big weight so it will be a tough race.

“But he’s pretty fit, he has trialled well and he’s a very good horse at this course and distance. Last time he had the benefit of the seven-pound claim so he loses some of that this time.”