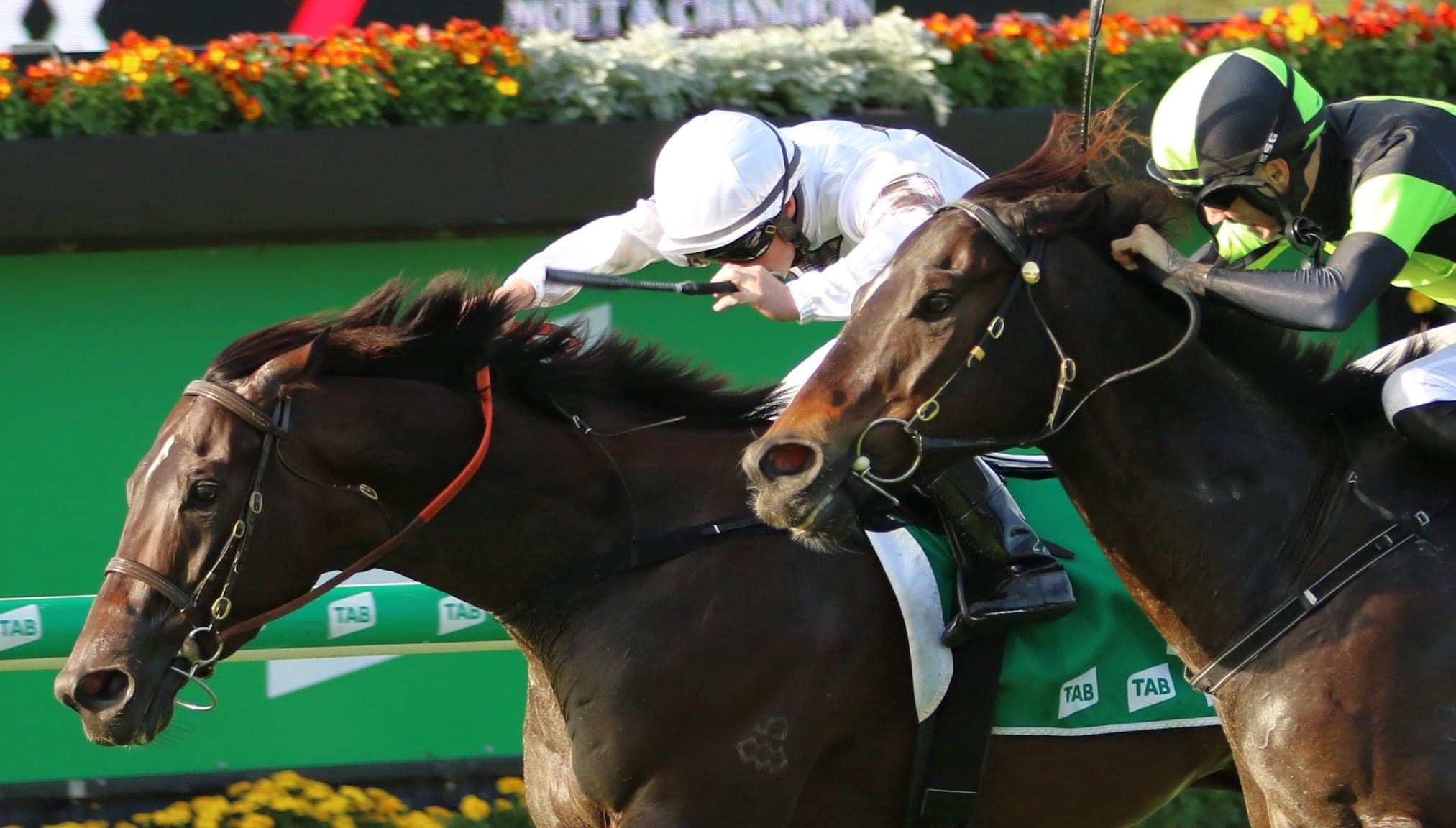 Count De Rupee has pinched the Group 2 Victory Stakes at Eagle Farm, railing up to beat Scallopini in the 1200m sprint.

The Robert & Luke Price-trained four-year-old was a slight drifter in betting, getting out to as much as $8 prior to the jump, as one-way traffic came for Rothfire ($1.90).

After working hard early to lead, Rothfire was no good thing coming into the straight, as Scallopini loomed as the winner.

Brock Ryan, the eventual winning hoop, bided his time to scrape paint and guided the Kembla Grange-based galloper to a narrow victory.

After tasting narrow defeat in the 2021 Golden Eagle aboard this up and coming sprinter, Ryan said it was a great feeling to win Saturday’s feature sprint.

“Every start I just wonder if I’m going to stay on him,” Ryan said.

“It’s good to get the result today and be on him.

“I’ve only just come out of my
apprenticeship, I’m still a young senior and there’s a lot better riders out there than me. You never know.”

“I think it could be just the (Doomben) 10,000 now in two weeks but nothing’s locked in,” co-trainer Luke Price said.

“I’ve got a big rap on this horse. It’s been well said that we went to the Newmarket first up and the TJ Smith second up.

“We were just having a terrible program at home with the wet tracks and getting the horses worked how we needed to get them worked.”