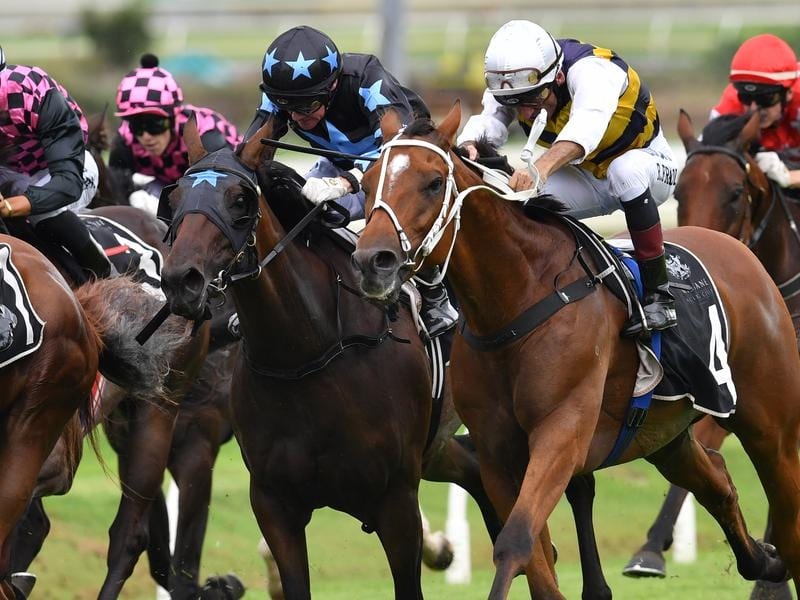 Ultra-consistent Le Juge earned himself a crack at the winter carnival races with his win at Doomben.

Champion trainer Chris Waller has a lot more talented horses in his stables but few as consistent and tough as Le Judge.

Despite wanting to hang in in the straight Le Juge ($5.50) made it for wins in his past six starts when he was too strong at the finish in the Castle International Trading Plate (1600m).

“He hadn’t raced for five weeks until today but we kept him in the stable and he just pottered about,” Shailer said.

“But he comes to hand quickly and he will obviously be even improved on the run today.”

“There aren’t many more consistent horses than him so he might as well hang about for the winter.”

At this stage Le Juge will be kept to distance around 1600m.

Jockey Robbie Fradd, who finished the race with a cut face from a helmet buckle, said Le Juge was the type of horse who always tried.

“I think he can probably win something bit better now,” he said.