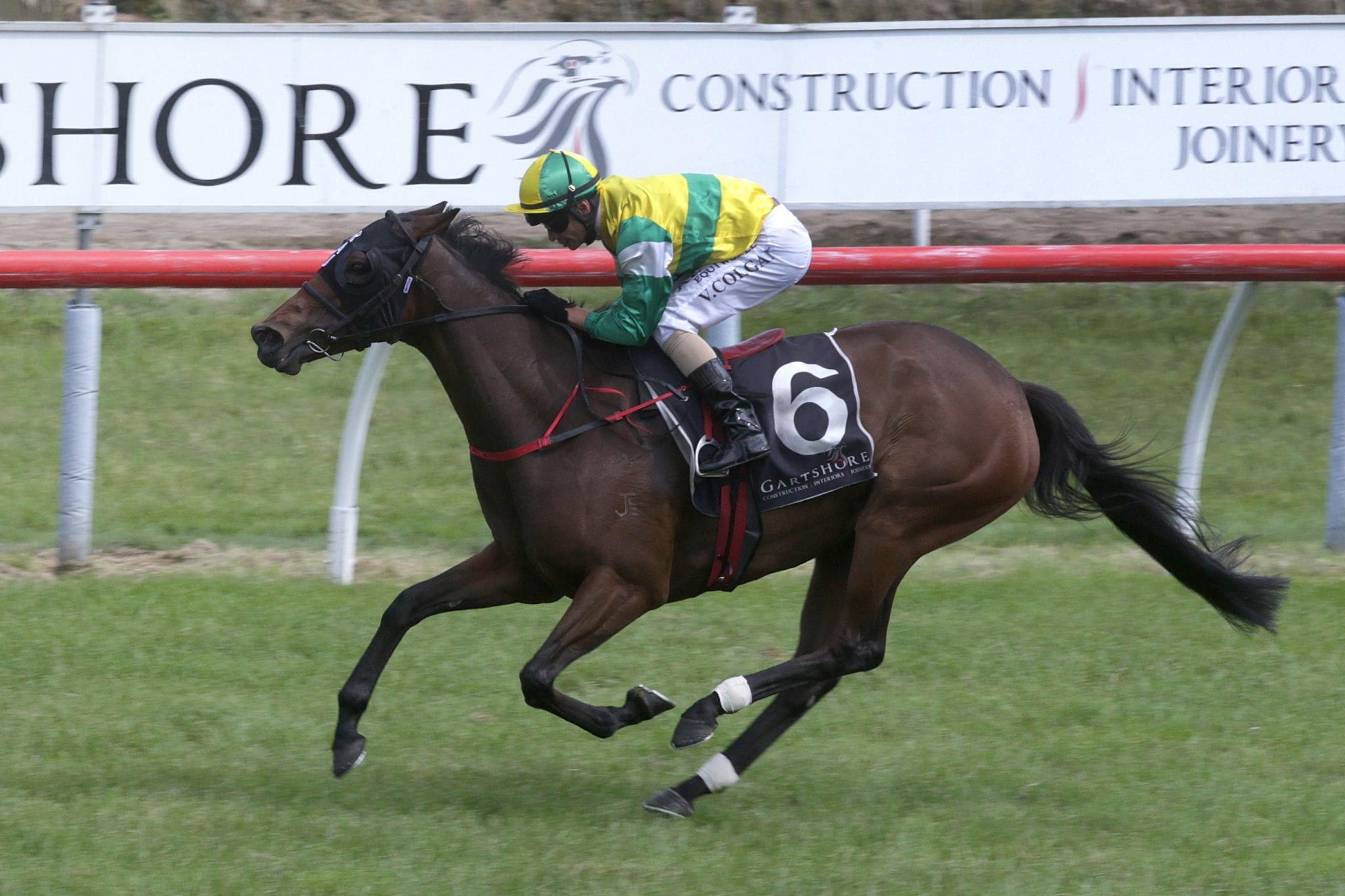 The Roger James and Robert Wellwood stable capped off a superb week when classy mare Concert Hall captured the Group 2 Gartshore Tauranga Stakes (1600m) at Tauranga on Saturday. The Cambridge stable picked up the Group 2 Coupland’s Bakeries Mile (1600m) at Riccarton on Wednesday with Hypnos and made it a Group 2 double in the space of 72 hours courtesy of the Joan Egan-bred and raced Concert Hall.

James has made no secret of the high regard he holds for the Savabeel six-year-old who has come of age in the past eighteen months, registering four wins from 13 starts with all of her victories coming in stakes company. While James believes the mare’s future lies over ground, she is still sharp enough to compete over a mile and showed that prowess with a powerful home straight sprint to take out the Tauranga feature in the hands of Vinnie Colgan.

“I thought it was a terrific effort,” James said. “She really sprinted hard when Vinnie asked her and it was quite an easy watch in the end. “She’s very versatile and handles most ground up to a heavy surface so there were no worries with what they were running on today and she can really sprint on top of the ground. “I’m delighted to see her performing like this for her owner as she has allowed us to take our time with her and that maturity, it is now paying dividends. “You could bounce bullets off her now she is so tough and resilient.”

Nominated for the Group 1 Barfoot & Thomson Auckland Cup (3200m) in March, James is toying with the idea of tackling a Group 1 feature mile with the mare for her next assignment. “You never make any decisions about future races on raceday so we will take her home and see how she comes through this one before we look at future plans for her,” he said. “I am toying with the idea of tackling the Captain Cook Stakes (Group 1, 1600m) at Trentham though as she is going so well over the mile at present. “That would be the strongest option on our radar at present.”

The victory completed the middle leg of a winning treble on the day for Colgan although it could have been four for the Matamata horseman as he was aboard three-year-old filly Devotioninmotion who was relegated back to second after a home straight bumping duel with Sophistical in race two on the card.