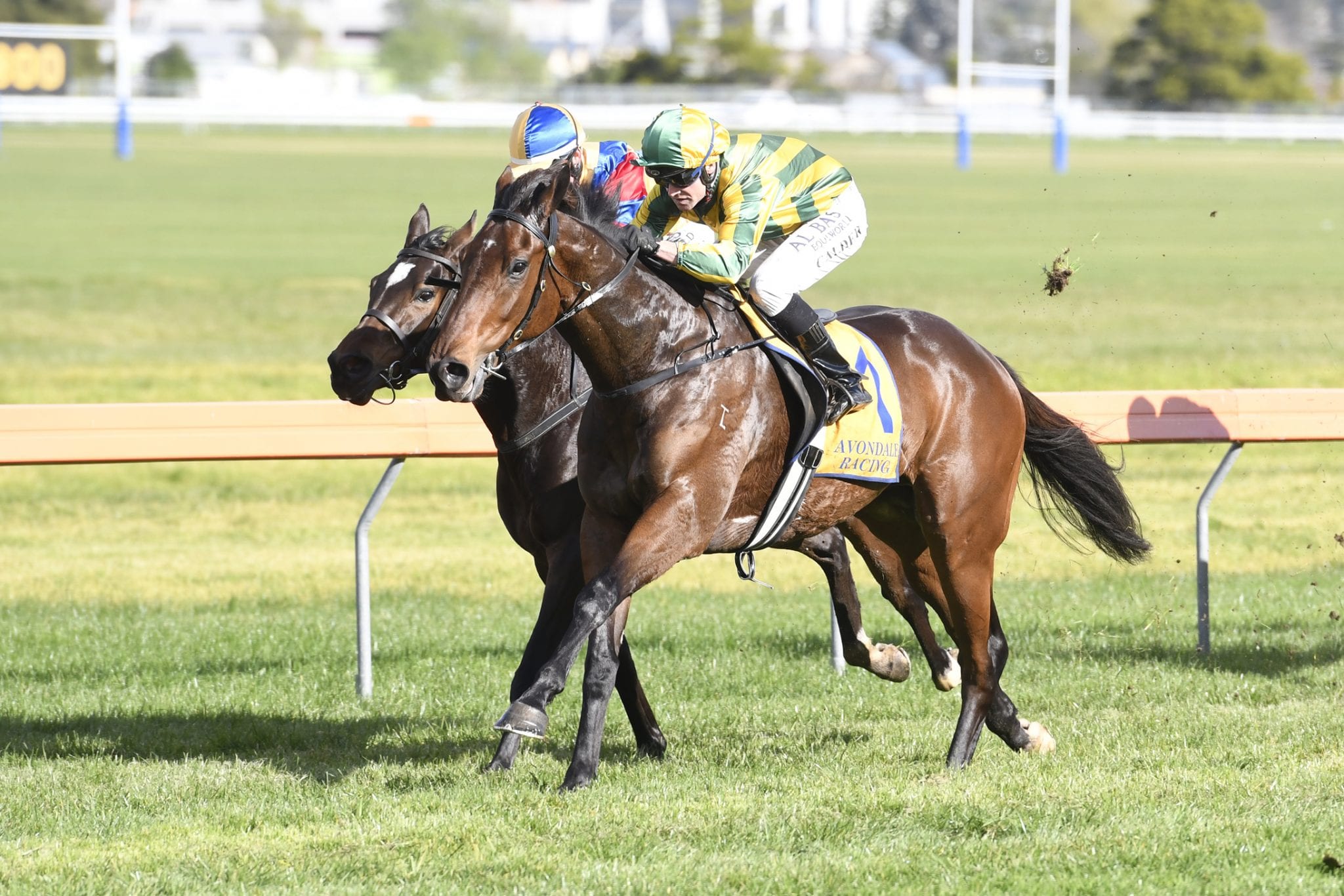 Pukekohe trainer Richard Collett will saddle two solid chances at Ellerslie on Saturday, with My Callisto to contest the Dunstan Feeds 2100, while four-year-old mare Sweet Clementine will tackle a strong field in the JRA Trophy (1400m).

Runner-up over 2100m at Avondale last start, My Callisto has been installed a $4.80 favourite for the Rating 65 Benchmark in which he will clash with progressive stayer Captaintwinkletoes. “He has got to be hard to beat on his last run,” Collett said. “He had had a big break from his first-up run to his most recent run and his effort was really good. “He has drawn well (barrier 2) and he is a horse that races a bit better in the open. On his run the other day, his last half mile was very strong at his first run over ground and he has trained on well.”

A lightly-tried five-year-old, Collett admits he doesn’t get too far ahead of himself with My Callisto. “He did a tendon when he won second-up last year and had a year off,” he said. “He is a day to day proposition, but potentially he is quite a nice horse.”

Last start Tauranga winner Sweet Clementine will take on a talented field which includes Sherwood Forest and Two Illicit, the duo that finished 1-2 in the Group 1 New Zealand Derby (2400m) in February. A half-sister to classy sprinter Wealth Princess, Sweet Clementine went up nine ratings points for her most recent victory and has to contend with barrier 19 and is rated a $13 chance by TAB bookmakers.

“She ran in blinkers for the first time the other day. She had done a bit of work in them prior and I always knew she needed them,” Collett said. “She was ridden forward last time to use the draw, but she has drawn the outside tomorrow and her race is late in the day.

“It is not the end of the world and getting up to 1400m will suit and if you watch her pattern, she is actually better ridden a bit more patiently than she was at Tauranga. “I am confident she will run a big race as she is race fit and that will help amongst a field of good horses that could be vulnerable over the last 100m.” “We’re just hoping that by late in the day they are getting down the outside and if there is a heap of speed, she will go a big race.

Although taking it one race at a time with the three-win mare, the Group 3 Grangewilliam Stud Taranaki Breeders’ Stakes (1400m) at Hawera on October 10 looms as a potential black-type target for the daughter of Sweet Orange. “We did take her down the line as a three-year-old for a stakes race at Wanganui and she didn’t travel that well and raced accordingly, but she is a bit more mature now,” Collett said.

The stable will also be represented at Taupo on Sunday by first-starter No Filter, who contests an 1100m maiden, however highly-talented stablemate Super Pursuit is an unlikely starter in his race after drawing the outside barrier. A son of Toronado, No Filter has been a multiple trial winner, scoring effortlessly at Ruakaka last month.

“No Filter is a slow-maturing horse with good amount of ability, who has trialled well,” Collett said. “We gave him a work along left-handed this morning and he was good.

“He will go a nice race, but under raceday conditions he might lack a bit of early speed to use his draw (barrier 3) and hold a spot. If he is running home strong, I will be happy. He has never been off the bridle in a gallop or trial, so we don’t know how good he is.”