Collaboration pays off with Cup upset 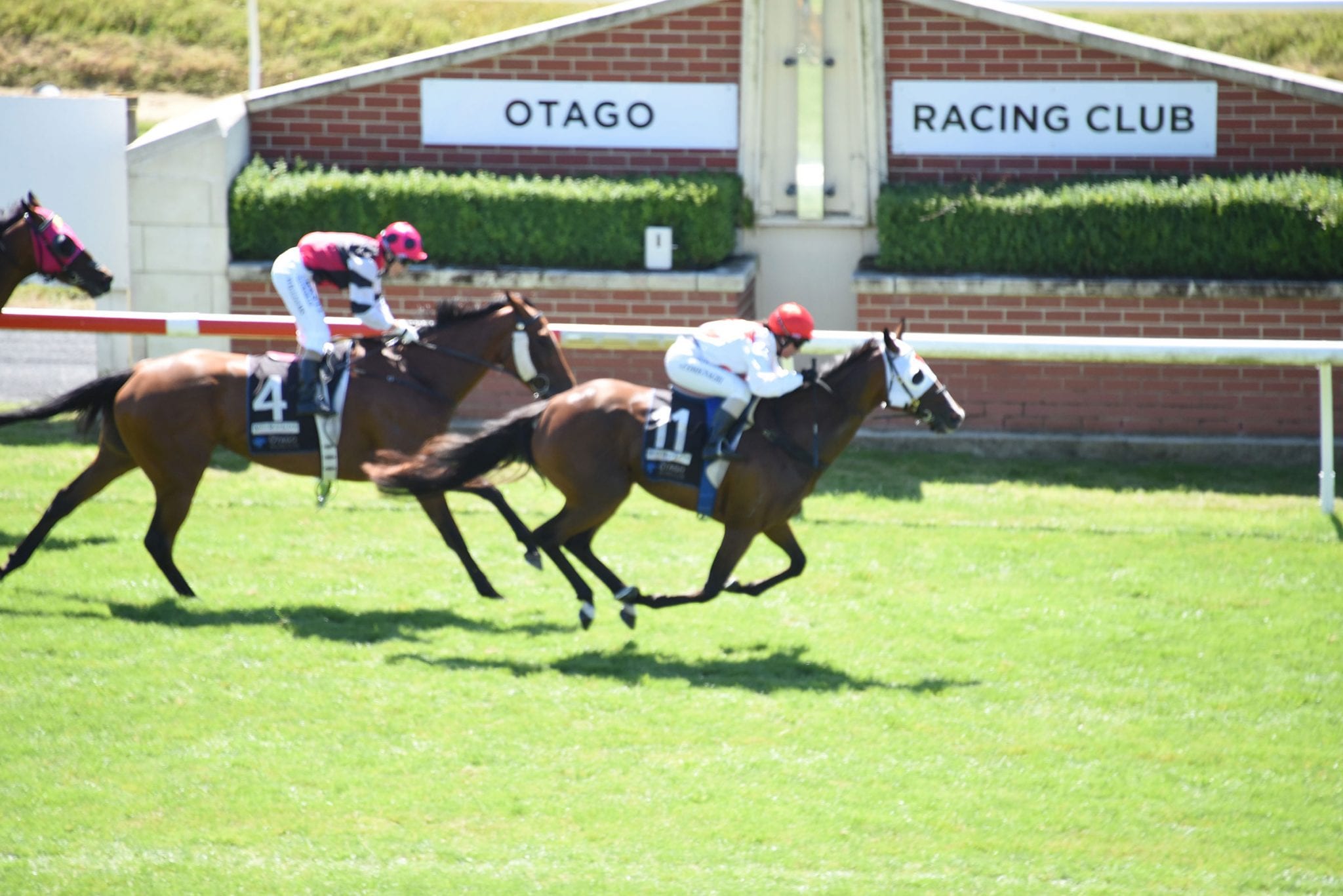 Throughout most of her 66-start career, the daughter of Raise the Flag has been trained by Phillips at his Winton base. She found a purple patch of form earlier this season, winning over 2500m during the New Zealand Cup carnival at Riccarton before recording back-to-back placings at Ascot Park and Riverton.

Phillips transferred Madam De Soir into Crozier’s care last month, and the mare finished seventh at Riccarton on January 21 before rising to the occasion when it mattered on Saturday. The race developed into a gruelling slog down the straight after front-runners Zareeba and Orepuki Lad charged out to a seven-length lead coming down the side of the track.

Jockey Tina Comignaghi brought Madam De Soir to the outside at the home turn and got her rolling, timing her run to perfection as she finished over the top of the field to score by a length. City Slicker also found the line strongly to run second, with Orepuki Lad clinging on for third.

It was a first black-type win for Crozier, who has saddled 49 winners since setting up his Riccarton stable during the 2012-13 season. “That was a pretty good result,” he said. “She’s a nine-year-old mare now, but she’s a tough old rooster. She got a great ride from Tina, you can’t win races like these without that, and the mare finished it off pretty strongly down the straight. It’s just great to pick up a bit of black type for her.

“Johnny really wanted to have a crack at this race, but it wasn’t easy for him to get her ready in Winton – the track conditions down there made it pretty hard, and there wasn’t much else for her to work with down there.

“I’ve got a nice team at Riccarton that she could train with on some decent tracks, so he sent her to me. Now she’s come out and done the job today, so it’s worked out really well for all of us.”

Madam De Soir has now won eight races, placing in another nine and earning $116,945 in stakes.
Crozier suggested that she was now likely to return to her former base.

“She’ll stay with Johnny, and I think he’ll probably send her out for a bit of a break now,” he said. “There’s probably not a lot left for a mare like her now at her age, but at least she’s added a bit of value for her stud career.”