Coleman officially calls it a day 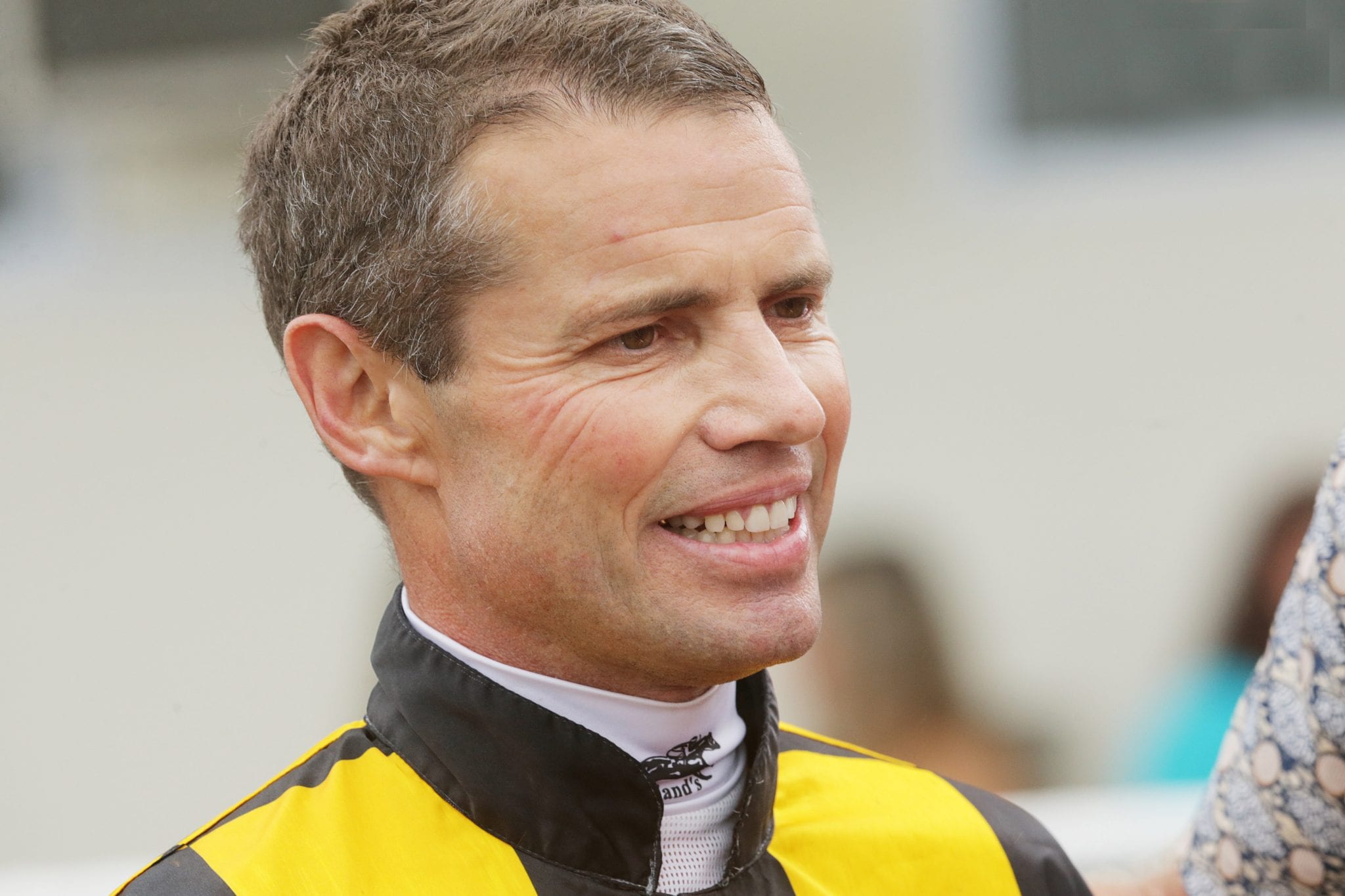 Michael Coleman has officially made the call to retire from race riding following the serious injuries he suffered at the Rotorua trials on June 30. Coleman, one of New Zealand’s leading jockeys for many years, suffered a broken femur and serious pelvic injuries when the horse he was riding to the start for the 18th heat reared up and went over backwards when leaving the birdcage.

Coleman was rushed to Rotorua Hospital then airlifted to Waikato Hospital, where he underwent major surgery on his leg the following day. A pelvic operation followed a few days later and he was discharged from hospital on Monday last week. “I had a few aches and pains leading up to this and this was just the shove I needed to say it was over,” Coleman said.

“I’ve had a good career and have got nothing else to prove. I’m 51 now and by the time I complete the rehabilitation properly I’ll be 52. “I haven’t talked to the surgeon about being able to ride again, but I know it would be too hard on the body.”

Coleman served his apprenticeship under the guidance of astute Matamata trainer Jim Gibbs and he was the country’s champion apprentice jockey in his second and third seasons. In that second season (1986-87) he also rode his first Group 1 winner, kicking home stable representative Field Dancer in the 1987 Group 1 Easter Handicap (1600m) at Ellerslie. A week later the pair again combined successfully at Ellerslie in the Group 1 New Zealand Stakes (2000m).

Coleman went on to win 39 Group 1 races and experienced a wonderful Group 1 strike rate from the start of the new millennium, winning at least one Group 1 event each season until this current term. “That Group 1 streak started with Cannsea in the 2000 Railway Handicap (1200m) at Ellerslie,” Coleman said. “I was lucky that I got to ride so many good horses and I got to ride for all the good trainers. “I’d rate the New Zealand Derby (Group 1, 2400m) on Xcellent as one of my biggest highlights and I also got to win a jockeys’ competition in Australia and run third in two Melbourne Cups. I also rode winners in Malaysia. “I’ve got no regrets.”

Coleman became just the seventh jockey to have ridden 2000 winners in New Zealand when successful on August Edition at Matamata on June 1, 2017 and he took his record to 2131 wins when successful on Vainglory on June 20 at Pukekohe, the first northern racemeeting since the return to racing after the COVID-19 lockdown.

“I’m going out on a winning note and that’s something,” Coleman said. “I went through a slump for a couple of months this season when nothing was happening, but then I won the Matamata Breeders’ Stakes (Group 2, 1200m) and a couple of races at the Auckland Cup carnival. I was going quite well before lockdown.”

Coleman has faced his health battles for the last 28 years, starting as a 23-year-old when his career was flying. He suffered extreme blood clots pre-Christmas 1992 and was diagnosed with ulcerative colitis, a form of inflammatory bowel disease. It was a scary time and there were fears he might lose a leg. But his determination saw him successfully return to the saddle after a lengthy layoff.

In February last year he was again struck down by blood clots in his legs, however yet again he overcame the setback and continued to make his mark as one of the country’s most experienced and successful riders.

Resting at his Matamata home, Coleman is waiting for nature to heal his wounds before he can get back to his favourite hobby, taking a few dollars off his mates on the golf course. “I’ve got my daughter, Greer, staying here so she keeps an eye on me,” he said. “I’m not due back to the surgeon until August so I’m just sitting around home resting. “I don’t know what the future holds, but it won’t be riding.”