Cole out to snap streak of seconds 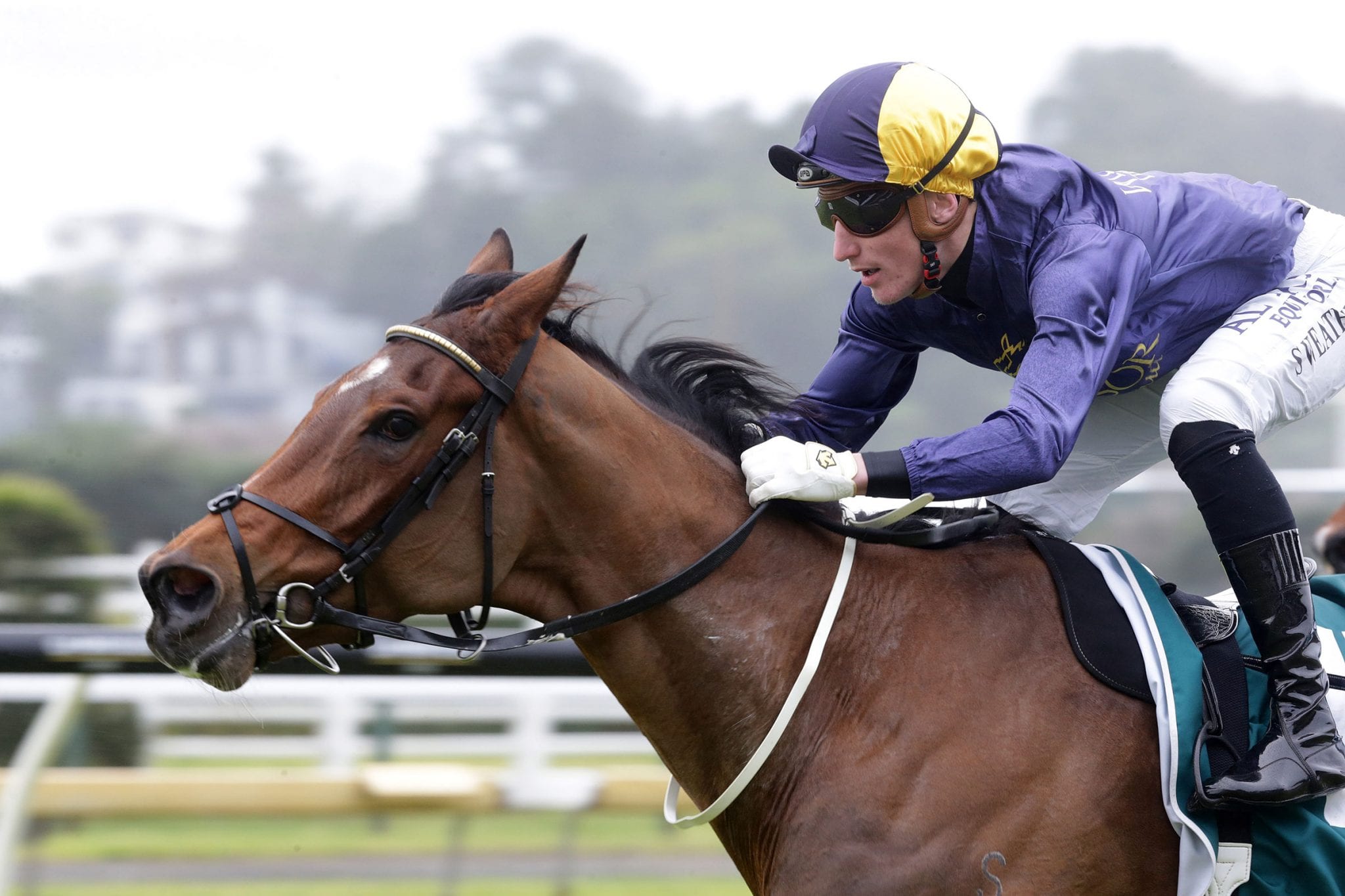 After a series of second placings over the last week, Matamata trainer Cody Cole is hoping to go one better on Saturday. Cole saddled Extortion for a runner-up finish at Te Rapa last Thursday, then picked up another two second placings with Craftyeva and Cadeau, his two runners at Matamata on Wednesday.

“We’ve had three seconds in a row now, so hopefully we can pick up a win soon,” Cole said. “But I really don’t mind those horses running second fresh-up. I think we’ve got a bit to look forward to with them. The three-year-old filly who ran at Matamata (Cadeau, a first-starter by Zacinto) is one I think has a particularly bright future ahead of her.”

Cole will have runners at both venues on Saturday, including the stylish last-start winners Nancy Spain and Sweet Molly Malone in the Dunstan Feeds 1200 at Ellerslie. “I think they’re both mares with a bit of upside,” Cole said. “We pulled Nancy Spain out of the special conditions maiden at Hastings last week because she hasn’t been the soundest and the track was a bit too firm there. We’ll make sure everything’s 100 percent with her before committing to starting her this weekend.”

Sweet Molly Malone was an impressive maiden winner over this course and distance in July, and she has subsequently had a trial victory over the well-performed Vigor Winner. “Sweet Molly Malone is one that I’m hoping can go through the grades in this preparation,” Cole said. “She’s flying in her work, and she seems to have found her niche with her running style – going forward and then sticking on really strongly. I think she’ll be able to get out over a mile in time.”

Cole’s other Ellerslie runner is Vainglory in the ARC Thanks ‘The King’ Michael Coleman 1600. A six- year-old daughter of Makfi, Vainglory was admirably consistent through the 2019-20 season with two wins, five placings and a fourth from her eight starts. “She’s an absolute model of consistency,” Cole said. “She very rarely puts in a bad race, and she hasn’t run a bad one at all in her last two preparations. “She’s been working nicely leading into this weekend. I think she’ll find a few better than her this weekend in an open handicap over a mile, but I’ll be very happy if she can weigh in. That’ll give us something to build on over longer distances.”

At New Plymouth, Cole will be represented by Western Girl in the Te Ao Honey Maiden (1300m), while Fill Ya Boots is an unlikely starter in the Taranaki Pine Maiden (1300m). “Western Girl has the ability to win a race quite quickly,” Cole said. “She’s been working really well. I wouldn’t be surprised to see her right in the finish, but she just needs things to go her way. She can produce a long, sustained run if she’s able to get out and get rolling.”

Cole has saddled 25 winners from 180 runners in his four-year training career, headed by the quality filly Astor’s victory in the Listed Mufhasa Stakes (1300m) at Ellerslie in March of 2018. “I’ve got around 40 in work at the moment, which is a number I’m pretty comfortable at,” he said. “I wouldn’t want to get much more than that. We were really busy coming out of lockdown, trying to get horses going and making up for lost time. But, in general, 40 to 45 is a number that suits me really well.”