Cleverconversation out to advance Ruakaka record 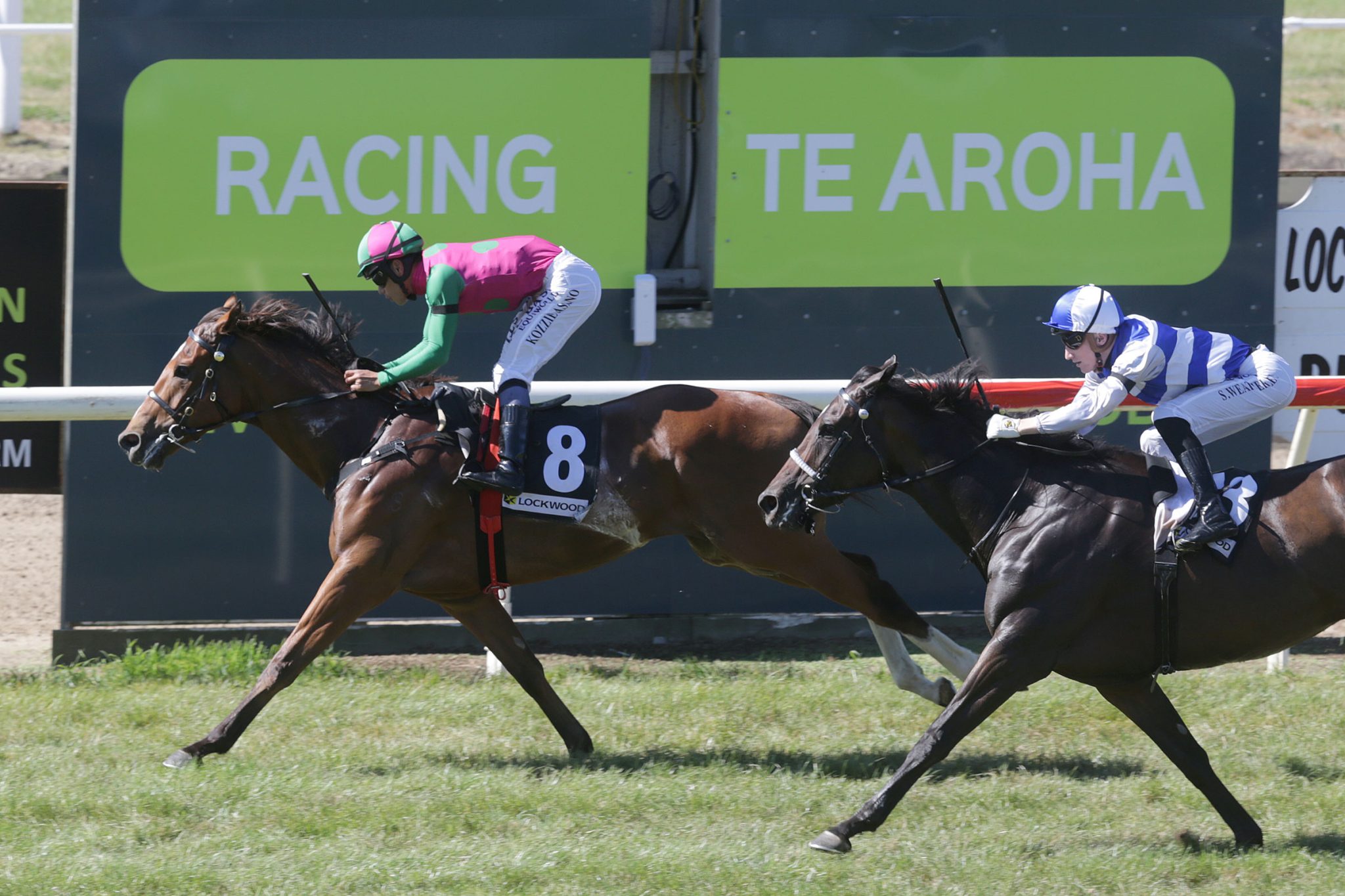 New Zealand course specialist Cleverconversation will take another step at Ruakaka on Saturday toward his season’s goal on a return trip to the Far North later this month.

The well-related son of Thewayyouare will step out in the Northpine Waipu Cup – ITM/GIB Sprinters’ Winter Championship Qualifying Race (1400m) ahead of the NZD$60,000 series final on July 16.

The Winter Championships initiative is the brainchild of the Auckland Thoroughbred Racing, Waikato Racing Club and Whangarei Racing Club and, much to the delight of Cleverconversation’s connections, Ruakaka is hosting the inaugural series.

The Michael Farmer-trained six-year-old has made five appearances on the Northland track for three victories and a couple of minor placings.

The gelding’s most recent start at Ruakaka was full of merit as he began awkwardly in the 1400m open handicap before finishing well for third. His cause also wasn’t helped when rider Kozzi Asano dropped his right rein in the closing stages.

“He’s sweet as and going really well, he’s trained on nicely. He’s in the Winter Championships and that’s what we’ve been aiming for,” Farmer said.

“He loves the track and grows another leg up there. There’s no particular reason for that, but he has fully matured now and things have just clicked at the right time for us.”

Cleverconversation has been in Farmer’s care from the outset, although he did transfer to Chris Gibbs’ Ruakaka stable last year to reduce travelling time and posted a brace of wins and a placing from three runs on the course.

He returned to Farmer’s yard to continue his rich run of form with success in the Thames Cup (1600m) earlier this year.

“We sent him to Chris for the Ruakaka races before he came back,” the Te Aroha-based trainer said.

“We’ve been patient with the horse and waited for him to grow into himself. He’s ready to go again on Saturday and Kozzi wanted to stay on him so he’s still there.”

Cleverconversation was bred by Windsor Park Stud and hails from one of the Cambridge farm’s most successful families.

It includes Group One winners Golden Sword and Royal Descent and multiple Group Two winner Falkirk, who stood at Windsor Park before his passing in 2020. He sired winners in excess of NZD$20 million, including Hong Kong Derby (2000m) winner and NZD$2 million earner Fay Fay.

Cleverconversation will be accompanied to Ruakaka by stablemate Tellmesomethingboy, who will run in the Croft Poles Handicap (1200m) but not by design as a start in the Tanalised Mile Handicap (1600m) had been the first choice.

“Unfortunately, he didn’t get in the mile so I won’t be doing much with him between now and Saturday to keep him fresh,” Farmer said.

“I can’t fault him, he’s working really well and he will get over more ground.”

Tellmesomethingboy, who broke his maiden over 1550m, has had one run back from a spell and while he is expected to give a decent account of himself, he will be better suited to a future step up in trip.

Farmer is currently working a team of six as well as fulfilling two other roles within the industry.

“I’ve got a Permit to Train and I do a few pre-trainers and do a lot of breaking in for Simon Rees and others I pick up,” he said.