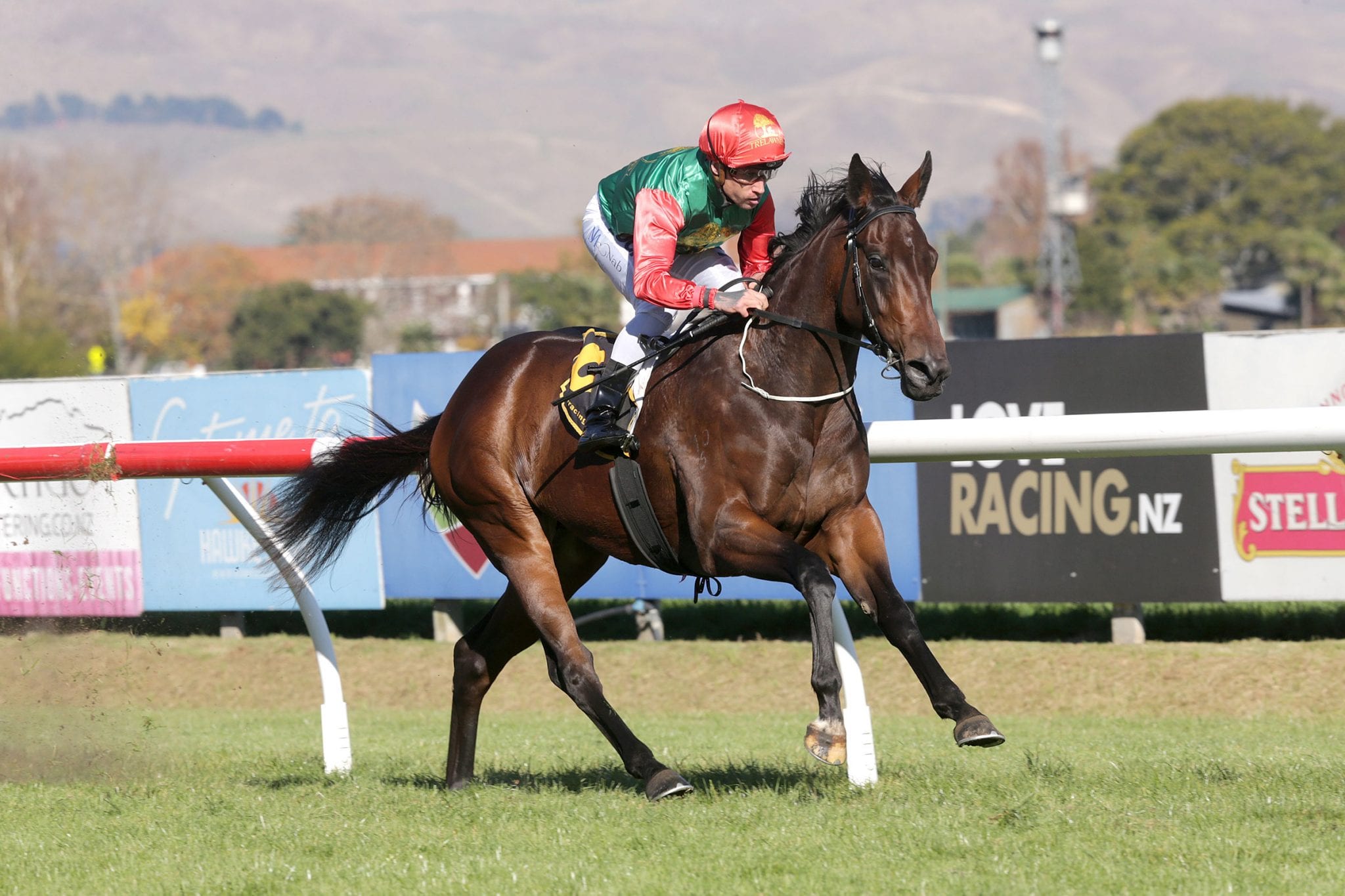 Cambridge trainer Tony Pike is looking forward to autumn racing with a couple of last season’s Classic winners after their pleasing trials at Rotorua on Tuesday.

Group 1 New Zealand 1000 Guineas (1600m) winner Loire showed a good turn of foot when coming from the back of the field to take out her 1000m heat by three-quarters of a length.

“I was really pleased with her trial today,” Pike said. “She’s a Group One filly you expect to trial well. “She came home nicely off the slow speed and did it nicely. Hopefully she is in for a good autumn preparation.”

Group One targets beckon the daughter of Redoute’s Choice and she will likely begin her preparation in the Lisa Chittick Plate (1400m) at Matamata later this month.

“At this stage we will kick her off in the fillies and mares 1400m at Matamata on Breeders’ Stakes Day and the long-term target, if she comes up well, will be the Te Aroha Breeders’ Stakes (Group 1, 1600m),” Pike said.

“Sherwood Forest’s trial was super,” he said. “He ran out of room late and was always travelling well and was really strong through the line. “I think he and The Chosen One went right around the track before they could pull up.

“He has come back in great shape and he is heading to an Open 1400m race somewhere and his long-term target this prep is third-up in the Awapuni Gold Cup (Group 2, 2000m).”

Looking ahead to Saturday, Pike is hoping to capture some black-type for three-year-old filly Providenceprovides when she contests the Listed Fasttrack Insurance Oaks Prelude (1800m) at New Plymouth.

The China Horse Club-owned filly won her maiden at Hastings last week, but Pike said it’s a step-up for the daughter of Real Impact this weekend.

“It’s a big jump in class,” he said. “She is a filly I have always had a high opinion of and she was dominant at Hawke’s Bay.

“This looks like a nice race to try and get some black-type and start to stretch her out in trip. “She is definitely not a bad each way chance in that race.”

Meanwhile, Group One-winning stablemate Sacred Elixir won’t be seen on the track until at least spring after a long-running suspensory issue flared up again. The lightly-raced seven-year-old made his raceday return in December after three years of rehab due to his suspensory issues.

His connections were rewarded with a last start runner-up result in the Group 3 Anniversary Handicap (1600m) at Trentham, but a tilt at the Group 1 Thorndon Mile (1600m) on Saturday was not to be.

“Unfortunately, his suspensory started to play up a wee bit again,” Pike said. “It is not gone but we decided to back off him. If we had run him on Saturday it could have caused an issue.

“We will probably miss the autumn with him and do a fair bit of rehab with him during the winter and try and get him back for the spring.

“It’s a day-to-day proposition with these sort of horses. It’s a shame because we got him back in good form after his Wellington run and would have loved to have run him in the Herbie Dyke (Group 1, 2000m).

“We have just got to look after the horse and hopefully we can get him back in one piece.”