Classic contenders step out for Pike 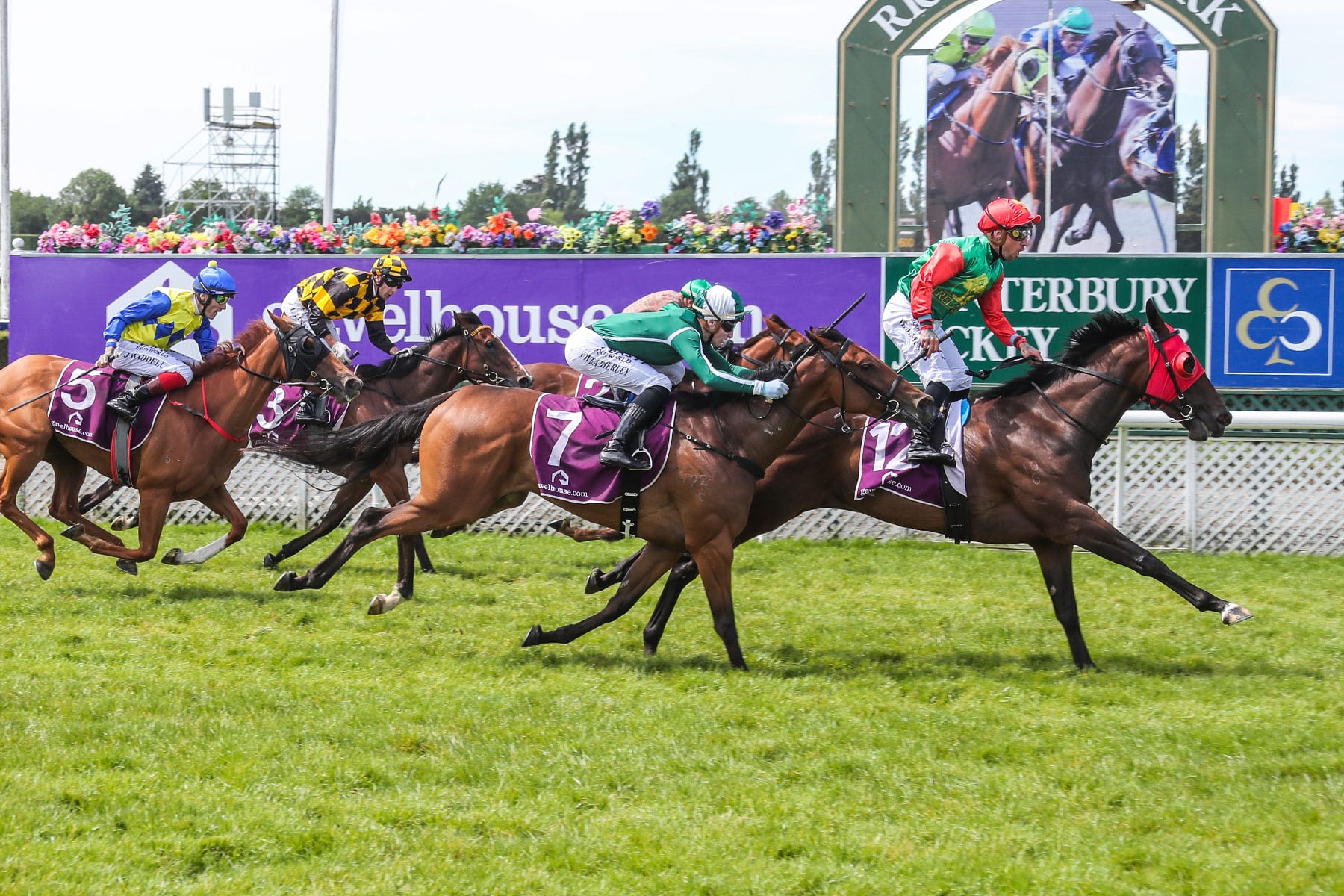 Cambridge trainer Tony Pike will unleash a pair of classic contenders this week with Group 1 winning filly Loire set to contest the Group 2 Little Avondale Lowland Stakes (2100m) at Hawke’s Bay on Wednesday, while stablemate Sherwood Forest will represent the team in the Group 1 Vodafone New Zealand Derby (2400m) at Ellerslie on Saturday.

Pike is pleased with Loire, who is on-track for the Group 1 Al Basti Equiworld Dubai New Zealand Oaks (2400m) on March 14 and believes the daughter of Redoute’s Choice will come on from her last start third in the Group 2 Fillies Classic (2000m) at Te Rapa, when well held by key rival Jennifer Eccles.

“She’ll improve a lot off her Te Rapa run,” Pike said. “She got caught back and had to come wide in a slowly run race but I had been very soft on her after Wellington (when second in the Group 3 Desert Gold Stakes). “Just bearing in mind what we hopefully have coming up, I may have left her a bit short as well at Te Rapa. She’s worked really well since and has definitely improved off that run.

“She’ll get a good trip from gate three this week and I don’t think we’ll have to get as far back from the draw as she has been in past starts and two of the other favoured runners have drawn a touch wide, so it wouldn’t surprise me to see her turn the tables on Wednesday, but obviously it’s not the grand final with the Oaks two and half weeks later.”

A trip to Sydney awaits Loire, should she perform to expectations at her next two starts, while she is also in contention for the New Zealand Bloodstock Filly of the Year series in which she is currently second behind Jennifer Eccles.

Pike is also sceptical about the form from the Te Rapa meeting, believing the margins flattered some of the winners, with Loire 6.3 lengths behind Jennifer Eccles in the slowly run race. “I think you’ll find that a lot of the horses that raced in those three-year-old races will finish a lot closer next start,” he said.

The Cambridge horseman is hoping to add another New Zealand Derby to his mantle after landing the blue riband event in 2016 with Rangipo. Pike has no concerns about the 2400m journey with Sherwood Forest, who boxed on gamely when third in the Group 2 Avondale Guineas (2100m), but recognises he will have to be at the top of his game to topple favoured pair Dragon Leap and Two Illicit.

“I couldn’t be happier with him, he’s improved off that last run,” Pike said. “I think he’s going to be right on song for the Derby. “We’ve just got to find a length or two to beat the two favourites but as long as it’s a truly run race then he’s definitely going to out-stay most of them.

“It was a bit of a sit and sprint affair in the Avondale Guineas and he just hasn’t got the dash to go home in sub 34 (seconds) so we’ll make it a dour staying race and he’ll prove pretty hard to beat. “If there’s a small chink in their armour (Dragon Leap and Two Illicit), then we’ve got every chance of knocking them off.” Australian-based Kiwi hoop Michael Walker will ride Sherwood Forest in the Derby.