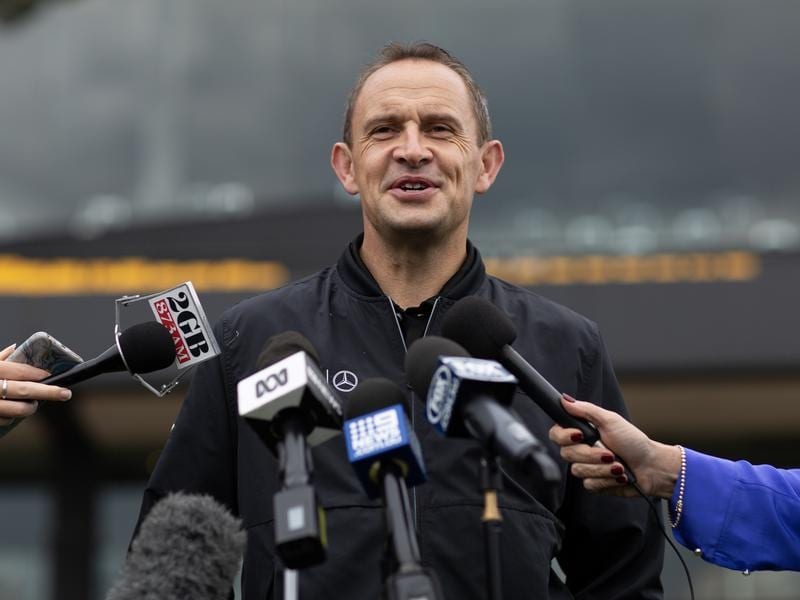 Champion trainer Chris Waller has flexed his early winter carnival muscles, providing seven of the 11 runners in the Listed Tails Stakes at Doomben.

The Tails Stakes (1600m) is traditionally the launching pad for horses aimed at the longer winter carnival races.

There were 15 nominations for the Tails and Waller had 10 of them.

Waller’s Queensland stable manager Paul Shailer said the trainer intended to have high presence in the winter with not only younger horses but others chasing stakes races for older horses.

“I suppose some might say it is a bit of over the top to have so many nominations and then acceptors,” Shailer said.

“But the Tails fits in nicely with a lot of the programmes for the winter. So we can can’t be blamed for chasing the race.”

“Don’t ask me for an opinion on our best chance in the race because several of the horses including Tom Melbourne are yet to arrive and will get here in the next few days.”

Waller’s Gold Coast stable is having another good season with 44 winners of which 34 have been in the metropolitan area.

The stable has already won $3.5 million in prize money in Queensland this season.

“We gave basically done that with 25 horses and by targeting the right races,” Shailer said.

“I suppose if things go right in the winter we could get past $5 million but we don’t want to get ahead of ourselves.”

Waller has dominated the Sydney autumn carnival and brought up his 101st Group One winner on Saturday.

However, Waller won’t have the favourite for the Tails with Brian Smith’s promising Order Again having that honour.

Order Again, who won the 2017 Grand Prix, was back to his best winning at Eagle Farm two weeks ago after an injury-troubled 18 months.

“I would love to win a third Brisbane Cup with him and I think he is up to it,’ Smith said.