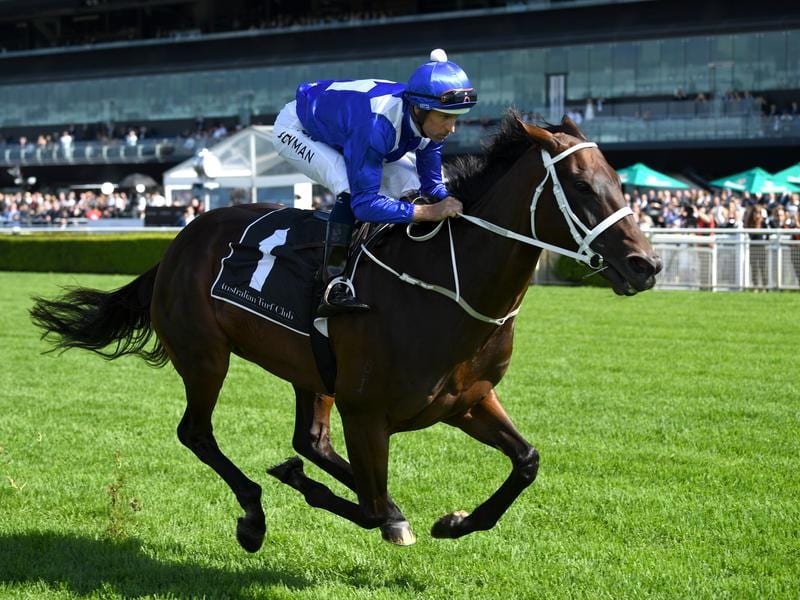 Winx’s record says for the past four years everything has gone right.

Her trainer hopes her final race on Saturday is not where it goes wrong.

As the countdown begins to her farewell in the Queen Elizabeth Stakes, Chris Waller has fashioned her preparation the same way he has since she began her winning streak which stands at 32.

That includes a float trip to Randwick on Saturday for a course proper gallop a week out from the Queen Elizabeth (2000m).

“We’ll see what she has to do during the week and try not to bugger it up,” Waller said.

“The day out at Randwick is very important just to help settle the nerves for horse, trainer, strappers, the team all around her.

“To the real, trained eye she will look spot-on next week. To the normal eye, and I’d almost be included in that, she won’t look any different.

“That’s been Winx. That’s why she’s been so great. She makes it all look pretty easy.”

Waller admits he is expecting her to win and bow out a 25-time Group One winner although he and her owners have more than once prepared themselves for defeat.

“We’ve got her through this far and we don’t have to do too much more to make sure it’s a fairytale ending,” he said.

Waller and Winx’s jockey Hugh Bowman have become public property and the trainer says it took time to get used to the attention.

“We don’t speak about it a lot but it’s pretty intense,”Waller said.

“Even Thursday morning will be a bit sad for us. We were overawed by it to start with, the media mornings, but now it’s become part of Winx’s life.

A contingent of foreign media will join the locals at Rosehill on Thursday for her final gallop with a sell-out crowd expected at Randwick on race day to watch the world’s highest-rated horse.