Chris Munce To Wow Them In Mclachlan 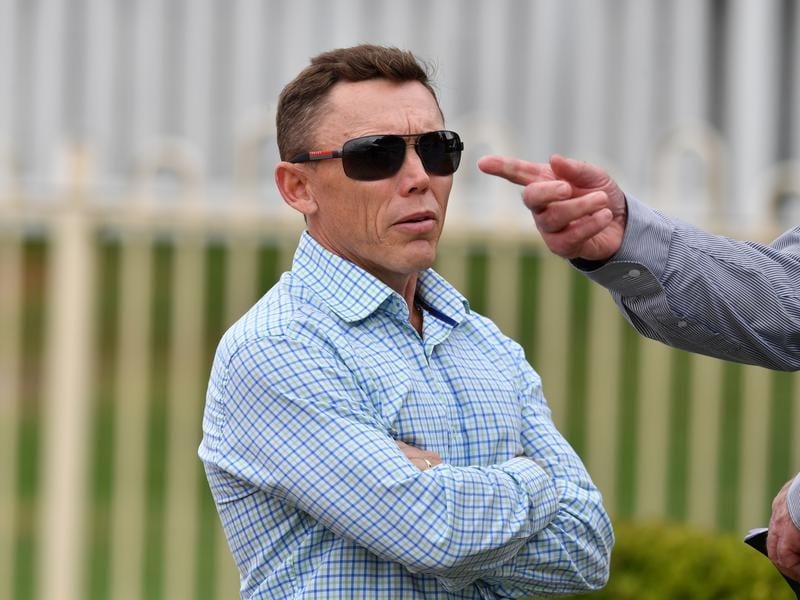 Impressive debut winner Wowsers will get his chance to give trainer Chris Munce more Magic Millions glory in the B J McLachlan Plate at Doomben.

Munce shares the record with Mick Dittman for the most wins as a jockey in the Magic Millions Two-Year-Old Classic with three aboard Sunblazer (1989), Excellerator (2001) and Dance Hero (2004).

Since he took up training in 2015 Munce has had several Magic Millions Classic runners including Ours To Keep who had no luck when ninth in 2017.

Ours To Keep won the McLachlan Stakes but lost form after being injured in the Sires’ Produce Stakes at Eagle Farm where he won his first race in 18 months on Saturday.

“I will run Ours To Keep in the QTIS race on Millions day and hopefully Wowsers will join him on the float to the Coast for the Classic,” Munce said.

Wowsers came into Millions calculations with a recent runaway three-length win on debut at the Sunshine Coast on a heavy track.

Munce wants to try Wowsers against top company on Saturday to confirm his rating as a Millions contender.

“He is well down the list of qualifiers but he will pick up more prize money if he races well on Saturday,” Munce said.

“And if it is wet on Millions day, we know he will get through it.”

Wowsers is by the Group One winner The Wow Signal out of a Tale of The Cat mare, Oomaroo.

Munce paid $80,000 for Wowsers at the Magic Millions sale and thinks it could be a bargain.

The Wow Signal, who won the Group One Prix Morny at Deauville, was only six years old when he died earlier this year after complications with laminitis and Wowsers is his first Australian winner.