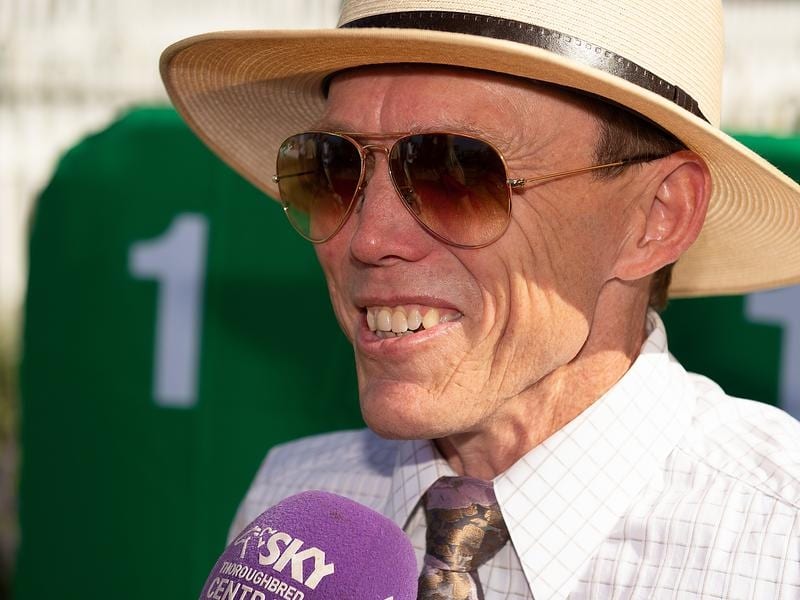 Chris Munce holds the record for winning the most Queensland Oaks as a jockey and will take the first step towards another record at Doomben.

If Ceol Na Mara can reach the Oaks and win it, Munce would become the first person to ride and train Queensland Oaks winners.

Munce is putting his knowledge of the Oaks into Ceol Na Mara’s preparation.

Ceol Na Mara has shown plenty of staying ability and finished second to Derby hopeful Trusty Lad in the final of the Queensland Three-Year-Old Stayers Series in December.

“The series was a good idea because it helped trainers get an idea if they had a staying three-year-old and also helped to boost prize money,” Munce said.

“From here Ceol Na Mara can take the usual path to the Oaks through the Gold Coast Bracelet, The Roses and then the Oaks.”

Ceol Na Mara is raced by one of Queensland’s leading owners Bill Andrews and his brother John.

“Bill and John have had plenty of success in the winter but they would love to win a Group One race,” Munce said.

It has been a busy time for Munce who was one of the main guests at the Queensland winter carnival launch this week and he rode the stable’s his top three-year-old Boomsara in a track gallop.

Boomsara is headed for the Gold Coast Guineas in a fortnight on his way to the Group One Stradbroke Handicap.