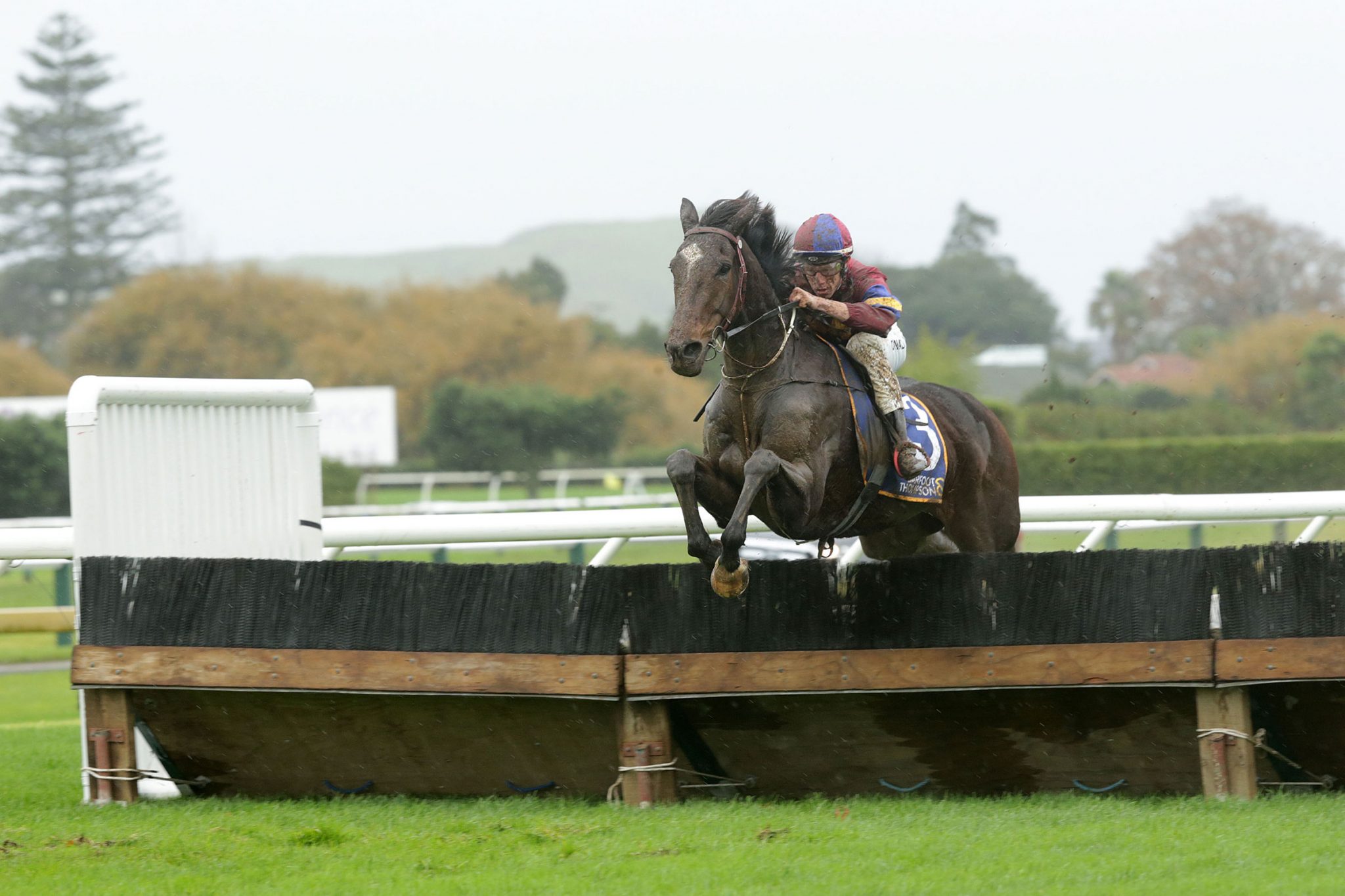 Rhythm and ringcraft might sound like a music festival but New Zealand Hall of Fame trainer John Wheeler reckons they might be the only missing ingredients for his emerging hurdler Chief Sequoyah on his path to greatness.

And while those attributes might be lacking at present, Wheeler believes it’s only a matter of time before Chief Sequoyah develops both.

“He lacks a bit of rhythm at the moment but when he gets that, he could end up being a superstar,” Wheeler said.

“He’s a pretty good horse and that rhythm will come. It’s just a bit of ringcraft.”

Chief Sequoyah will get another couple of opportunities to hone his craft in the next few days, with jumping assignments in Saturday’s Avon City Ford Sydenham Hurdles (3100m) and next Wednesday’s Hospitality New Zealand Canterbury Grand National Hurdles (4200m), both at Riccarton.

“I’m aiming at the National. I was intending to run him on the flat on Saturday but I’ve decided against it,” Wheeler said.

“It won’t hurt him going around in the Sydenham and the ringcraft from another jumping race will help him. He’s only had five (jumping) starts. But I’m really happy with him. He’s going super.”

The seven-year-old gelding by Redwood has won four of his 32 starts, two of those from five starts over hurdles, including a 10.25 length win in the Awapuni Hurdles (2900m) in June.

And that’s only the start of it, if you listen to Wheeler.

“I’ve had a lot of champion jumpers and he’s right up there at this stage,” Wheeler said.

“If he can get that nice rhythm, like some of the good ones, St Steven and those ones, he’ll be away. He’ll be up with the best.”

Group 1 Nakayama Grand Jump (4250m) winner St Steven is just one of a host of star jumpers Wheeler has prepared. He earned the nickname the King of Oakbank for his success at the South Australian jumping carnival and for several years was the dominant trainer at the Warrnambool jumping carnival as well, winning the feature Grand Annual Steeplechase (5500m) on five occasions.

Wheeler, who will also produce Mr Enthusiastic in the Racecourse Hotel & Motor Lodge Koral Steeplechase (4250m) and Zeefa Zed on the flat at Riccarton on Saturday, expected Chief Sequoyah to have no issues with the Heavy11 conditions.

“He seems to handle a wet track pretty well but he goes on anything. He galloped on Tuesday on a deep track and he loved it,” Wheeler said.

“He’ll go a good race on Saturday. He’s going to be right in it. He’s just a nice horse. He does everything right. He’s a big strong horse and he’s got everything going for him. He’s a lovely horse to handle. He’s great around the stable. We love him.”