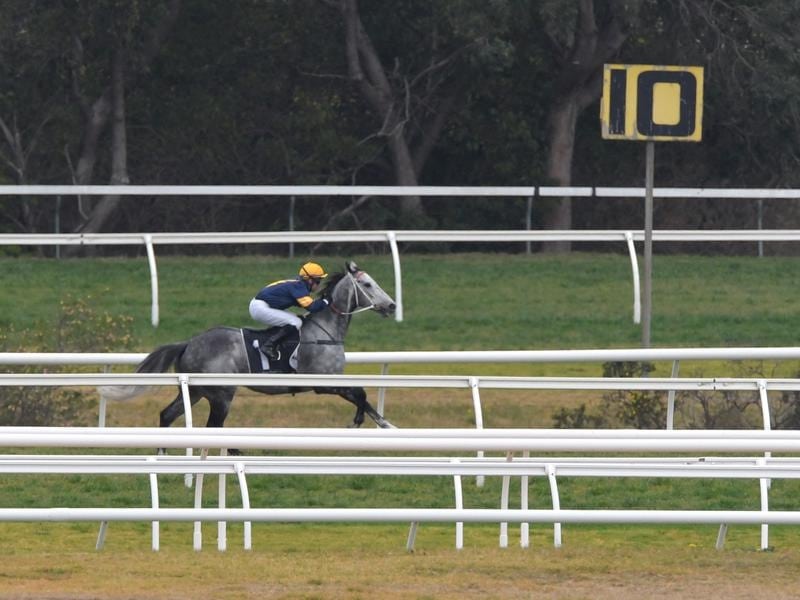 The owners of Chautauqua will make a final plea for the champion sprinter to be reinstated to race after Racing NSW stewards ruled his most recent barrier test unsatisfactory.

Chautauqua ran in a special race day barrier trial at Rosehill on Saturday after failing to leave the gates in six previous official trials.

Although he eventually jumped from the barrier in Saturday’s trial, the gelding came out several lengths behind the field but confused the issue by making up many lengths to run second to Zousain.

Stewards have ruled that while not a refusal, the effort has not satisfied them to the necessary degree.

Their preliminary decision on Monday is that Chautauqua should be barred from trials and races.

The managing owner of Chautauqua, Rupert Legh, has told the stewards the majority of shareholders in Chautauqua intend to make submissions in response to that decision.

Stewards will hear the submissions on Tuesday.

Trained by Hawkes Racing, Chautauqua has won six Group One races including three TJ Smith Stakes and the Chairman’s Sprint in Hong Kong and has earned more than $8.8 million.