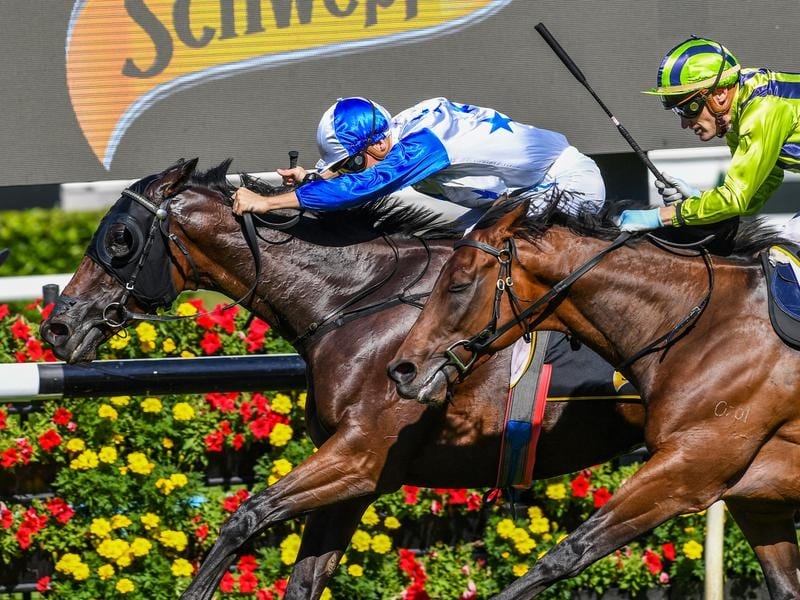 Sydney Cup placegetter Charles Road can earn another tilt at the $2 million race if he performs well in the Auckland Cup at Ellerslie.

The gelding, who races as Sir Charles Road in Australia, ran third in the 2018 Sydney Cup behind Who Shot Thebarman and Zacada and a creditable seventh in the Melbourne Cup.

He finished fifth in last year’s Auckland Cup, one of only three Group One 3200m-races left in Australasia along with the Sydney and Melbourne Cups.

“He’s entered for Sydney but he’s first got to show that he warrants going,” Andrew Scott, who trains in partnership with Lance O’Sullivan, told NZ Racing Desk.

Charles Road, winner of the 2018 Group Three Chairman’s Quality (2600m) at Randwick before the Sydney Cup, was an encouraging fourth in a 2000m-Listed race at Matamata last-start and was the NZ TAB’s $3.30 Auckland Cup favourite on Thursday, two days out from the race.

“It was a really pleasing performance and It indicated to us he’s coming up really well and racing in a manner that suggests he’s looking for the two miles,” Scott said.

“His body weight indicates that he’s spot-on. He’s hitting out freely in training and his fitness levels look to be very high.”

Scott respects the opposition including the Mike Moroney-trained Vengeur Masque who is crossing the Tasman for the Auckland Cup.

“Vengeur Masque is no mug,” he said.

“He’s an every-day Saturday horse in Australia and it takes a bit to win a Queen Elizabeth Stakes (G3) in Melbourne. The off-track was against him in the Melbourne Cup,”

Vengeur Masque finished 15th in the Melbourne Cup before running third in the Sandown Cup.