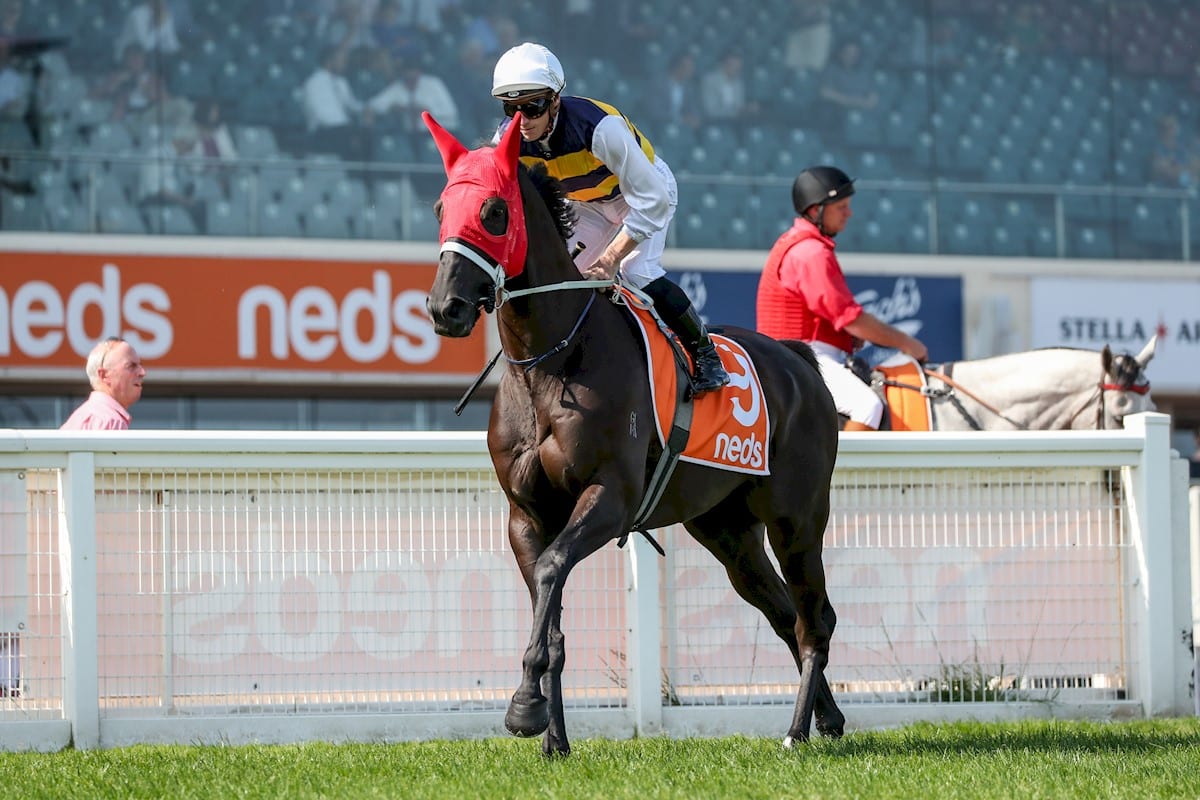 Night’s Watch running in the Group 3 Easter Cup (2000m) at Caulfield on Saturday may be the most important runner in the career of training newcomer Andrew Bobbin.

Branching out on his own late last year after working as the assistant to Matt Cumani at Ballarat, Bobbin has had 33 starters, for five winners, including a treble at Nhill on Boxing Day.

“If he can run a good race this week, it will be good for his patient owners, but very good for my profile too as the trainer,” Bobbin said.

“The horse is super fit but there have been questions on his application in his last few runs, whether that is right or wrong, I’m not sure, but we’ve had a bit of luck training from the property with horses that may have lost their way a little.

“Hopefully working off the farm here we can spark him up at bit.”

Starting his time with Alexander finishing second at Pakenham in December, Night’s Watch had mixed form in four subsequent runs, the last of which was seventh in the C S Hayes Stakes at Morphettville on March 8.

Bobbin has worked on refreshing Night’s Watch’s mind with swimming, going on the water-walker, jumping logs and splashing around in a wading pool.

Whether that has worked will be discovered on Saturday, but Bobbin insists Night’s Watch has been crying out for 2000m.

“Looking back through his history he last won 12 months ago with Chris Waller fourth-up at 2000 (metres) after going through the distance ranges and when he won before that with Weiry, it was the same deal,” Bobbin said.

“This run, this week, profiles very similar to those 2000-metre wins.”