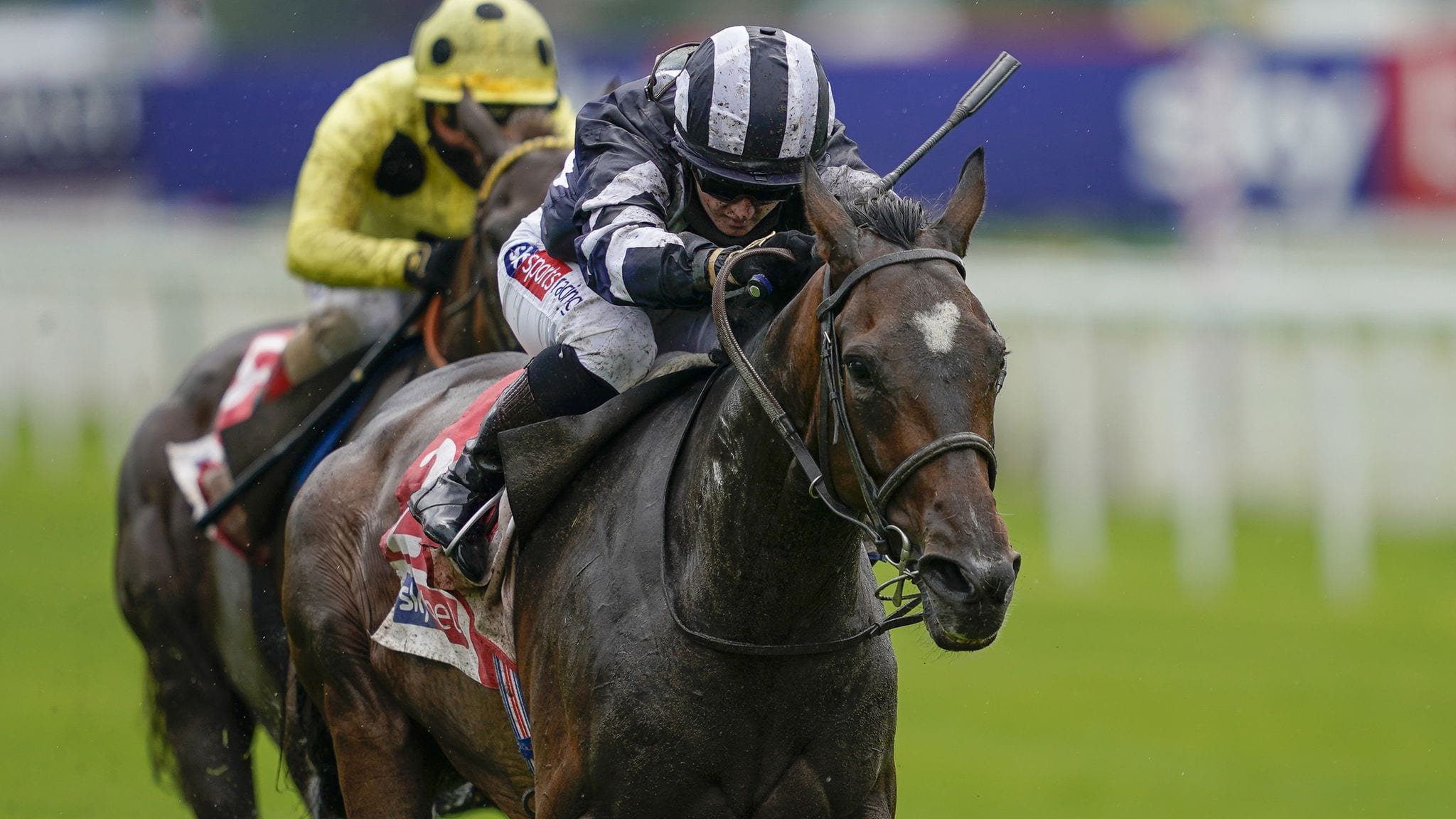 The average Starting Price of the winners of the Cambridgeshire Handicap over the last 10 years is almost +1800 and there has been just one successful favourite.

Certain Lad is a best price of +3300 but +2000 with bet365 for this year’s race at Newmarket on Saturday and the top weight is the value bet. However, to win the race he would almost need to be a Group 1 horse running in a handicap.

The Cambridgeshire is run over nine furlongs on the Rowley Mile course. There is no draw advantage and the going is forecast to be good-good to soft in places. The weights range for the 29 declared runners is 9st 12lbs to 8st and Certain Lad has been allocated the highest weight.

There have been seven winners carrying 9 stone or more this century. No horse has carried more than 9st 9lbs when winning the race. If Certain Lad prevails, it will be the best weight-carrying performance over the last 40 years.

Certain Lad is aged four and this is the winning most age of the winners this century with seven wins. No horse older than five has won the Cambridgeshire since 2010. Three year-olds have won the race the last two years.

Previous winners, Wissahickon and Lord North, subsequently proved to be Group horses running in a handicap. Certain Lad is already proven at Group level and despite the weight, could still be a blot on the handicap. The betting market suggests the winner will come from high in the weights.

The nature of the race means it is now less likely to be won by an unexposed horse at the bottom of the handicap. Certain Lad, Sir Busker and Montatham are the three top weights. Their combined price to win the Cambridgeshire is at best odds +650.

Sir Busker and Montatham are proven in competitive handicaps but not in a group race. They are closely matched on form and ratings but Sir Busker has more scope to improve. On recent form Certain Lad is preferred.

The Mick Channon trained runner won a Group 3 race at York 35 days ago. The horse finished second in the John Smith’s Cup on the same track in July and was also the runner-up in another Group 3 contest at Haydock. He runs in the Cambridgeshire off an Official Rating of 112.

Sinjaari won the John Smith’s Cup (Heritage Handicap) at York, beating Certain Lad by one length. That horse now has a weights pull of eight pounds which suggests Certain Lad is vulnerable. However, the Channon horse showed the improvement on his last start to handle the weight.

The favourite for the Cambridgeshire, Tempus, is an improving horse who is rising up the weights, but he has not raced above Class 2 handicap level even though the trip and going should not be issues. The OR goes up by 3 in future races but Certain Lad still has something in hand.

Zhui Feng could now be on a manageable mark and carries 24 pounds less than Certain Lad. He was well held in the race last year and has not won in 19 starts. Zhui Feng won the Royal Hunt Cup in 2017, carrying nine stone. A replication of that form off a low weight could see Zhui Feng make the frame but beating Certain Lad and winning the race looks beyond him.

Certain Lad ticks many boxes but the main negative is weight. Wissahickon and Lord North graduated to Group company after winning the Cambridgeshire. Certain Lad might have to be a Group 1 horse to win the race on Saturday but he does have the potential to win at the highest level.