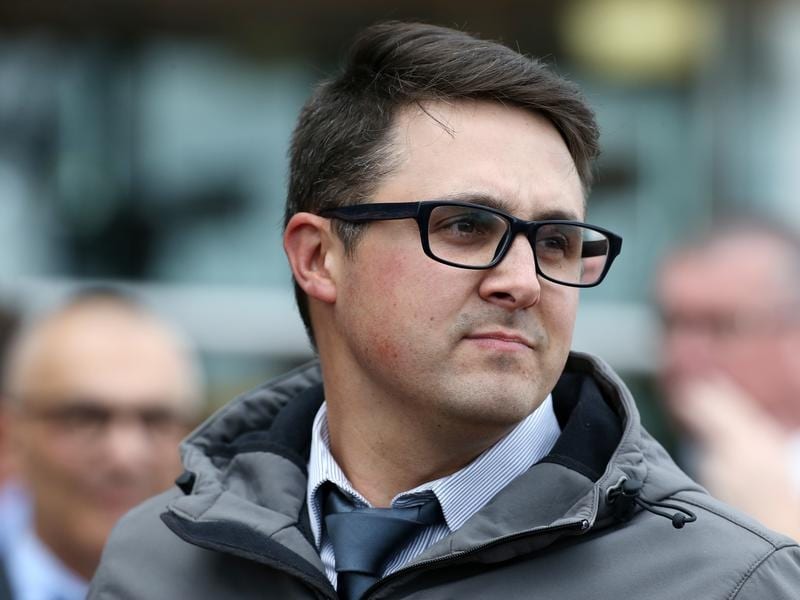 Warrnambool trainer Daniel Bowman has ambitions to win the two major flat races at his hometown carnival with horses that will have their final prep runs at Caulfield.

Like a number of other local trainers, the Warrnambool three-day carnival, which begins on April 30, is highlighted in Bowman’s calendar.

Bowman has Magnapal earmarked for the carnival’s major flat race, the Warrnambool Cup on May 2, with Working From Home aimed at the premier sprint, the Wangoom Handicap, a day earlier.

Both race at Caulfield on Saturday with Magnapal contesting the Group Three Easter Cup and Working From Home in the Ladbrokes Odds Boost Handicap.

Magnapal is coming off a last-start second to Our Libretto over Saturday’s course and distance on April 6.

“He looked the winner and unfortunately one came flying down the outside and picked him off,” Bowman said.

“It was a good run from the old horse.

“Saturday’s a lot tougher but it was either send him around there and use it as a good tune-up for the Warrnambool Cup or give him a gallop at Terang.

“We’ve elected to go to a really good surface at Caulfield and give him a good hit-out and then just poke around with him until Warrnambool.”

Bowman said he had Working From Home fitter for her return run after electing to bypass last week’s Bel Esprit Stakes.

He said if she came through Saturday’s race well she would head to the Wangoom and then onto the Group Three Proud Miss Stakes at Morphettville on May 18.

Bowman said Working From Home injured a hamstring when sixth at Ballarat at the end of her last campaign.

“She’s a bit more forward than we usually have her as she always seems to take a run to be ready,” Bowman said.

“She always seems to have a bit of a blow-out first-up, so we’ve been a bit more mindful of that this time in.

“When you’re kicking off at the top you can’t afford to be below your best so she’s had three jump-outs at Camperdown when normally she would have one or two.”

Bowman also runs Mumbles in the Robert Taranto Handicap with the trainer looking to pick off three-year-old city races in coming weeks with the gelding.