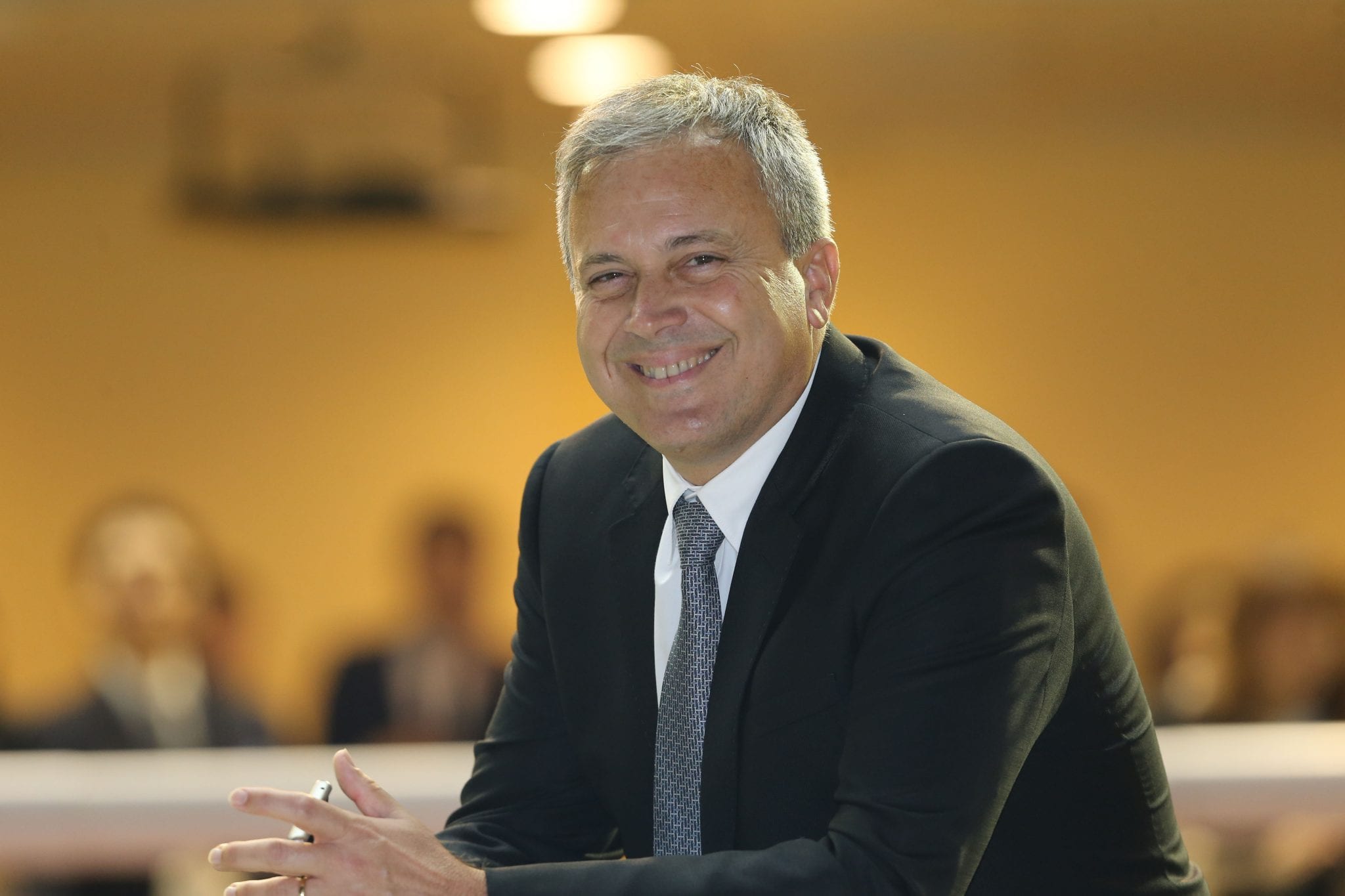 Caspar Fownes is looking to continue his fast-start to the new season and is looking to leading jockey Joao Moreira to keep his hot streak going by booking the Brazilian for five rides at Happy Valley on Wednesday (14 October), including Green Luck (116lb) in the Class 2 High West Handicap (1650m).

“Joao’s (Moreira) riding really well at the start of the season, he got to work early in August and he was keen to ask me to ride a few in the morning,” Fownes said.

The pair have proven a hot combination with eight wins together this season and tomorrow’s midweek fixture sees the return of Moreira from a two-meeting suspension.

“He’s been very professional in his demeanour and the way he’s handled things and following up on horses,” Fownes added.

Fownes leads the trainers’ championship table with 14 wins, six ahead of Tony Cruz and Francis Lui in joint-second.

“I’m an easy guy to deal with, I always try to do the best by my clients,” Fownes said. “Hong Kong is a tough place because it’s a handicap system. There was a race the other day with six within half a length of each other and you’ve got to get things right because when you miss that opportunity, that’s your chance gone for the season – that’s how tight it is here.”

Moreira heads the jockeys’ rankings with 20 wins, four ahead of reigning champion Zac Purton, and the Brazilian ace gets the leg-up for the fourth time on Green Luck in search of his third win aboard the gelding. The duo won first-up together last season in this grade before grabbing a Class 3 success at the tail-end of the term.

“Green Luck is going really well into the race,” Fownes said. “There are a couple of good horses at the top of the ratings and both have the apprentice claims, they look well in, especially off last season’s form. But my guy is in good form, he’s been set for this race for a while, so he’ll be there to give it a shake.”

The six-year-old will break from gate five against a field of 11 others, including Preciousship (133lb) and Buddies (129lb), who get seven and 10 pounds off their allotted weights respectively thanks to the apprentice claims of Alfred Chan and Jerry Chau.

Dubbed the ‘King of the Valley’, Fownes has 490 wins at the city circuit, more than any other active Hong Kong-based trainer, and he has six chances at Wednesday’s fixture, kicking off with Green Envy in the opener, the Class 5 Wan Chai Gap Handicap (1200m).

“He’s going really well but my first few draws aren’t ideal,” Fownes said of the gelding, who will set off from gate 11 of 12.

Whiskey Neat tackles the following race, section two of the Class 4 Mount Kellett Handicap (1200m), in search of his first win and will do so with Moreira in the plate.

“He’s finally starting to get his act together, he’s a good-looking horse but again he’s drawn awkwardly in gate eight,” Fownes said.

Green Reign also heads to the city circuit in search of his first win. He goes in the Class 3 Lung Fu Shan Handicap (1200m) with the Brazilian rider up.

“He’s drawn well so he’ll get his chance. He’s a horse who hasn’t been on the wet so it’ll be interesting to see what the weather is like but he’s had a great prep leading into his first race – I’m happy with him,” Fownes said.

“He’s run some bottlers and toward the end of last season we took him to the mile as well, so he’s pretty versatile – he can go from 1200 to 1600 metres.”

The Australian-bred has finished runner-up three times at Happy Valley and will break from gate two.

While the wet is an unknown for Green Reign, Fownes was optimistic about the chances of Tangmere on the possible rain-affected ground in the Class 3 Mount Davis Handicap (1800m).

“He’s looking for the wet, he could run a very good race,” Fownes said of the Frankel gelding who is drawn nine.

Tropical Storm Nangka skimmed past Hong Kong, bringing rainfall which is forecast to continue through Wednesday.