Captain Cook tilt in the offing for Vigor Winner 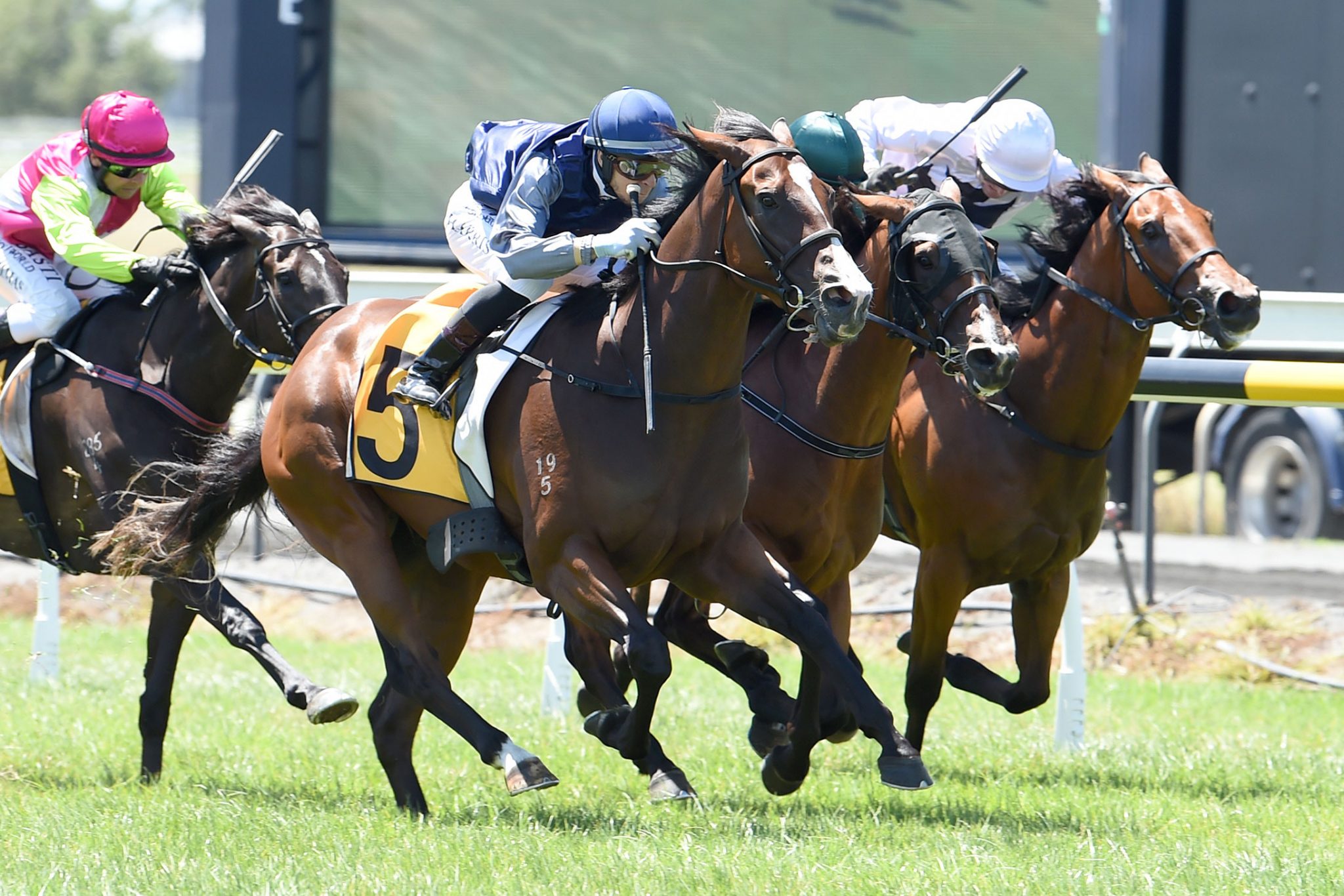 A Group One target is in the offing for Vigor Winner if he performs up to expectations in the Group 2 Gartshore Tauranga Stakes (1600m) on Saturday.

The six-year-old gelding finished third for the second year running in the Group 3 Red Badge Spring Sprint (1400m) at Hastings last month and trainer Lauren Brennan said that run has brought him along nicely for Saturday’s feature.

“It was a good effort in the Red Badge,” Brennan said. “He is an older horse now and probably needs a couple of runs under his belt to get him up and going now.

“He has been working well, I am really happy with him. He galloped really well on Monday morning, so I am expecting a good run from him.”

Vigor Winner has drawn barrier eight in the nine-horse field but Brennan isn’t too perturbed by the draw.

“Tauranga tends to be an easy mile for them, so hopefully he gets a good trip in the running,” she said.

“I know he has drawn wide, but there are only nine horses in it, so hopefully Wiremu (Pinn, jockey) can get a good spot somewhere.

“There are some pretty smart horses up the top there with Vernanme and Tavi Mac. He will have to overcome that, but he is in that grade now so he has to deal with it.”

Brennan is eyeing a trip south to Trentham with Vigor Winner if he performs well this weekend.

“Depending on how he goes over the mile at Tauranga, there is the option of the Captain Cook (Group 1, 1600m) down in Wellington or bringing him back to 1400m for the J Swap,” she said.

Another stable runner who is likely to head to the Group 3 J Swap Sprint (1400m) at Te Rapa next month is last start Group 3 Sweynesse Stakes (1215m) runner-up Packing Rockstar.

“He has come through it (Sweynesse Stakes) great, we are just trying to conserve him,” Brennan said.

“There are some big races coming up over the summer that we want to aim for.

Meanwhile, back at Tauranga on Saturday, Brennan will also line-up Packing Noblesse in the Devan Plastics Handicap (1200m).

“Packing Noblesse is consistent without being amazing,” Brennan said.

“He goes so hard and just barely sees out the 1200m, so he has got to be ridden conservatively.

“He is training well. It has been a month since his last run so hopefully he does run well fresh.”