Cannyescent To Run At Eagle Farm 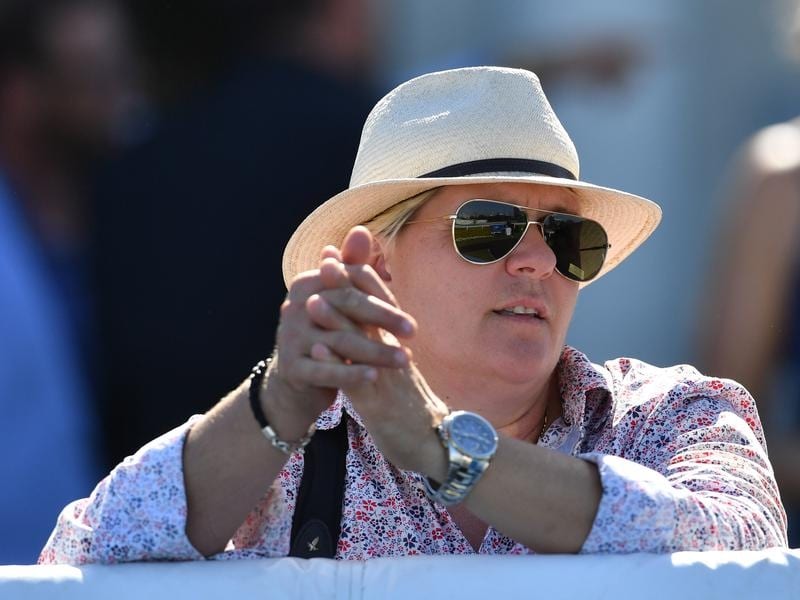 Trainer Desleigh Forster is confident she has made the right decision by redirecting sprinter Cannyescent from Toowoomba to Eagle Farm.

Cannyescent was an acceptor for the Listed Weetwood Handicap on Saturday but Forster scratched him with the Open Handicap (1400m) at Eagle Farm a week later in mind.

“I really debated running in the Weetwood and waited until the last minute to scratch,” Forster said.

“But I wanted to see what else was scratched but when nothing else came out I scratched instead.

“But for all that the 1400 metres on the big Eagle Farm track will suit better.

“I think you will find he has run in something like ten stakes races and he will get plenty of weight on Saturday but we will claim.”

Forster has carefully managed Cannyescent’s career which started with a win at Goulburn in August 2015 when he was trained by Gabrielle Englebrecht.

Cannyescent was later sent to the David Hayes, Ben Hayes and Tom Dabernig team and ran at Group level.

The gelding has had five starts for three minor placings since joining Forster’s stable in August.

At his most recent start, Cannyescent was seventh beaten about two lengths in the Listed Goldmarket at the Gold Coast.

“I think it showed he wants 1400 metre and provided there is pace on Saturday I think he will prove us right,” Forster said.

Meet Mr Taylor was also a last-minute scratching from the Weetwood with trainer Kelly Schweida to wait to run him at Doomben on Saturday week.

“We were going to run then there was another scratching which would have changed the entire map in the race,” Schweida said.

“It was no use going all the way up there if we couldn’t lead so he can wait two weeks.”