Byerley Park a godsend for Mansour 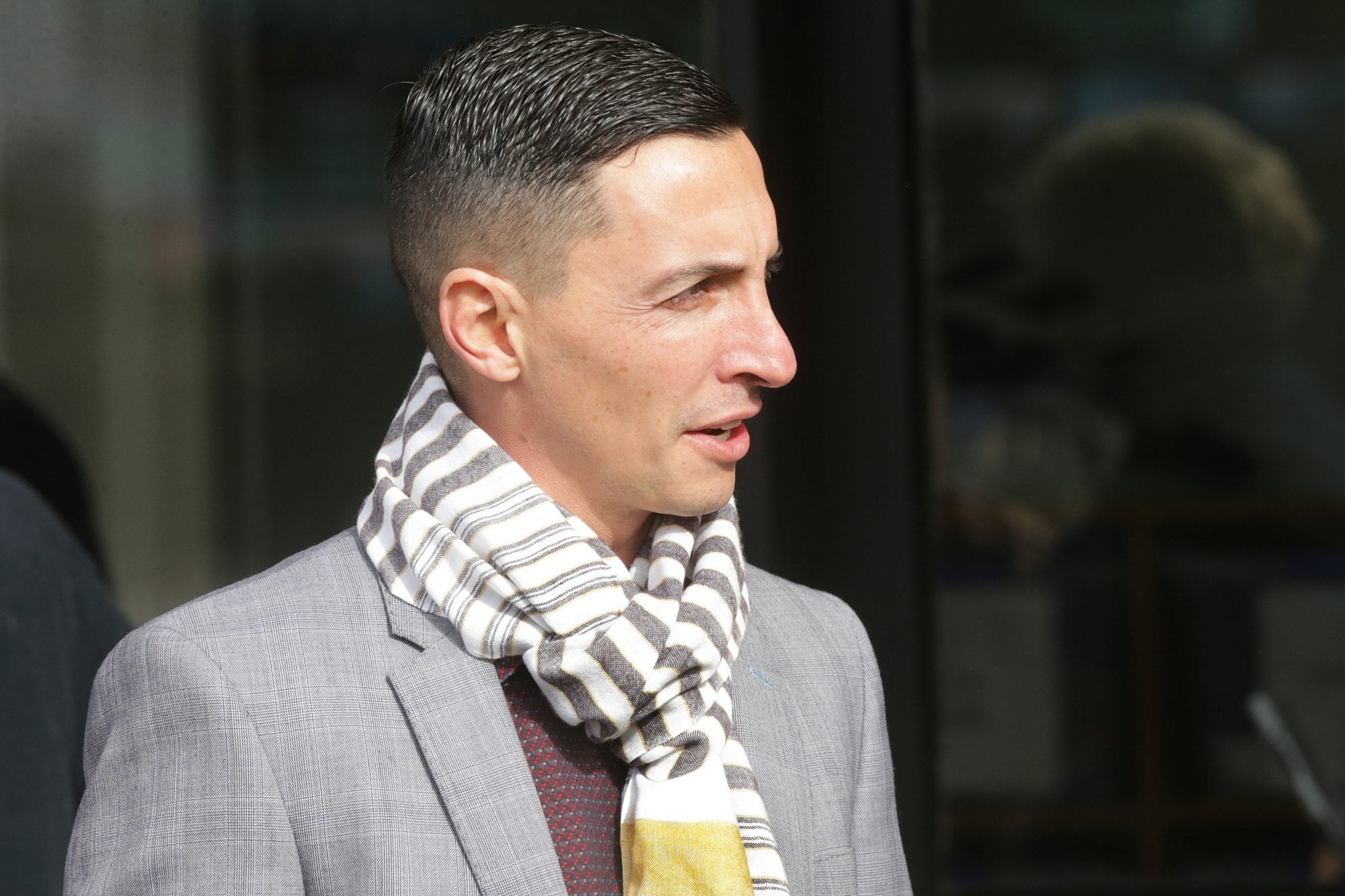 Coming to grips with life away from the saddle has been tough for former jockey Donavan Mansour, and a new role managing Byerley Park for prominent owner Daniel Nakhle has been a godsend for the well-liked horseman.

The expat South African suffered a broken pelvis, along with numerous internal injuries, following an incident at the starting barriers at Te Aroha last year where his mount reared up, went over backwards and came down on top of him.

Mansour was airlifted to Waikato Hospital and while there were initial fears that he would be paralysed, he underwent several operations and has made a pleasing recovery. While Mansour still suffers from nerve damage, he said that is a small cross to bear in light of initial fears after the incident.

“The doctors couldn’t believe how quickly I recovered,” he said. “I was supposed to have other operations, but they haven’t happened because my body has been healing like they haven’t seen before. “They said I still might have to have a couple of operations, but it has been going so well they said I could hang on and I might not need them.

While it has been a long process, Mansour believes his recovery has been assisted by his faith and healthy lifestyle. “Being light and agile, and able to be mobile quite early to get the body moving has helped,” he said. “I also follow a strict vegetarian diet. Fitness, diet, and prayer have been helpful. Just praying everything will be alright, and it has been going well.”

While Mansour has had to overcome physical struggles over the past year, he has also been faced with mental obstacles, including coming to terms with a life away from the saddle. The well-travelled hoop admitted it has been hard being away from the track and he even shut himself off from the sport for eight months.

Mansour said there have been two things that have helped him get through it all, his family, and his new role at Byerley Park. “While my recovery has been better than expected, I still won’t be able to ride again,” Mansour said. “But I have started working at Byerley Park with Daniel Nakhle, and I am enjoying it.

“The difficult part has been missing the racing. For eight months I wouldn’t watch any racing because I was really down about it (not riding). “It has been getting better, but it has been difficult coming to terms with not riding again. But now it is getting a bit exciting and horses I am taking care of are starting to race. “I couldn’t have asked to work for a nicer man than Daniel. He is an awesome guy.”

Mansour has also been enjoying more quality time with his family, and one benefit of retiring from riding is that he is no longer caught up in the rigors of chasing raceday rides. “It has been awesome spending more time with my family,” he said.

“We just took our first holiday since I moved to New Zealand. When I was a jockey, I was so scared I would lose a ride I wouldn’t take any breaks. We went to Waihi for four nights last week and it was awesome. “Daniel is also pretty flexible, so if I need to do something with the kids I can go and do it. I coach a lot of soccer in my spare time with them, so it is great.”

Mansour has also been utilising his connections and has been enjoying acting as a bloodstock advisor for Cranbourne-based South African trainer Mathew De Kock. “My sister, Monique Mansour, is dating Mathew de Kock,” Mansour said. “Mike de Kock has set up at Cranbourne with Robbie Griffiths. They asked me to look at a few horses at the Ready To Run sale. I went to have a look and we purchased two horses.

“It’s good they are starting to support New Zealand bloodstock now. I am sure they have in the past, but now that I am here, they are very keen on the sales coming up in January. They are going to be buying there as well.”

“I ended up buying 30 horses for him and we had great success. We had a lot of stakes winners and the first horse we bought for him won a $400,000 race. “It is something I have always had a passion for.”

Mansour has also welcomed the addition of South African trainers Gary and Dean Alexander to South Australia and hopes to team up with them in the near future. “My sponsor in South Africa, Laurence Wernars, had about 250 horses and the Alexanders were one of his trainers, so I used to ride quite a bit for them,” he said. “They also have a Lebanese background, the same as myself and Daniel. I am good friends with them, and I will definitely be giving them a call and giving them a hand on this side of the Tasman.

“They are good supporters of New Zealand. They used to buy a few horses from here every year, one of the only trainers who did that. I am sure they will continue to do that after moving to Australia.”